Home » The Wedding Beetle Is Still the Wildest Beetle 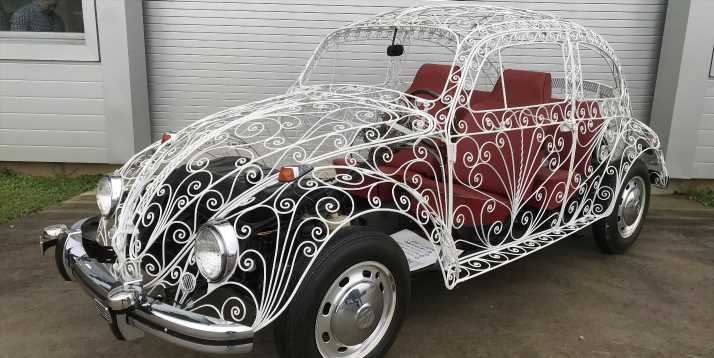 In honor of Leonardo da Vinci’s birthday, Volkswagen highlighted one of the most interesting examples of customized VWs from its archives. Aptly dubbed the Wedding Beetle, this custom creation is a coachbuilt carriage fit to carry Cinderella to a ball. Or, more realistically, folks away from their wedding.

Asked by his boss to create a custom Beetle to attract customers to the parts store where he worked, Rafael Esparza-Prieto built this wild creation—by hand!—from a pile of wrought iron. Esparza-Prieto was no stranger to shaping metal, as you can see from the quality of the decorative ironwork that holds the shape of a Volkswagen Beetle, without any of its original bodywork in place. This Mexico City man’s creation was popular enough to catch Volkswagen’s eye ahead of the 1968 Olympic games. Volkswagen commissioned Esparza-Prieto to build two more based on functioning chassis.

The best part: There are actually multiple Wedding Beetles. Esparza-Prieto went on to build more than 20 of these amazing creations.

Now, we’re not sure what Leonardo da Vinci would think of this Volkswagen, mostly because he would probably be bewildered by the magic of internal combustion. We’re certain he would appreciate the efforts of Esparza-Prieto.

Have another favorite Volkswagen Beetle? Let us know about it in the comments below. 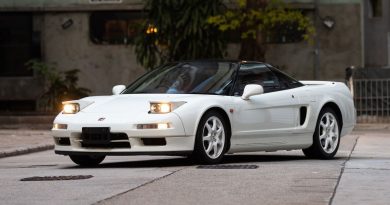 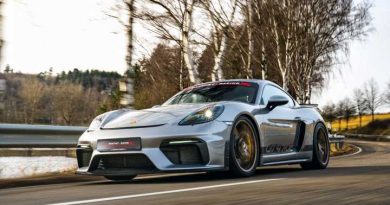