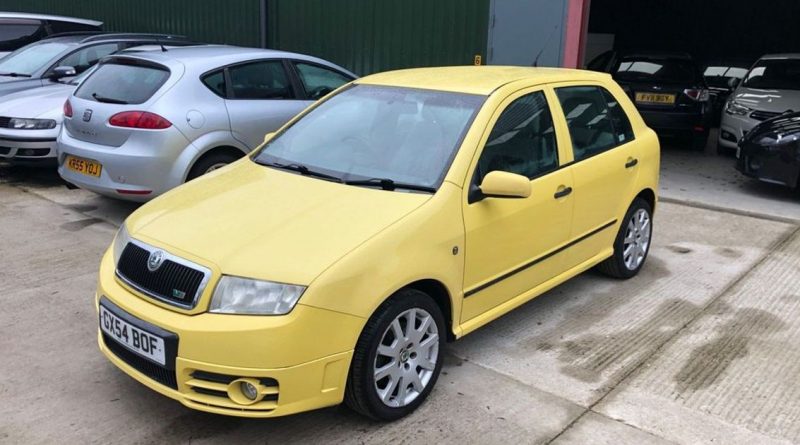 Skoda has no interest in making a vRS version of the new Fabia, as was the case with the last one. A small hot hatch of any sort from the Czech VW Group subsidiary simply isn’t on the cards, particularly one powered by diesel like the original.

The fact the vRS TDI Fabia lasted just one generation and will never return makes it all the more intriguing. It ended up being a brief experiment, with Skoda electing to give its replacement a 1.4-litre inline-four turbo engine. More powerful, but also less interesting.

The 130bhp TDI vRS might be 50bhp down on its petrol-fueled successor, but it has a big torque advantage, producing 229lb ft vs 184. Plus, spending a few hundred quid on a remap can see those figures rise to more like 180bhp and 280lb ft.

Left stock, the ‘PD’ is still a punchy-feeling engine, with peak torque arriving under 2000rpm making for stacks of real-world deployable performance. And they’re absolutely bulletproof – the same kind of engine is fitted to the 430,000-mile Skoda Octavia we ran a few years ago, aka Miles the High Mileage Hero. When we had the engine taken apart, we were blown away by how tidy it look inside.

As such, we have no qualms recommending one that’s clocked 150,000 miles like the very yellow 2004 example seen here. It’s currently up for sale on Autotrader at £2295, coming with a full service history including evidence of a recent cambelt and water pump change. Plus, there are only two previous owners on the logbook.

Properly maintained, the 1.9-litre PD lump will easily double that mileage figure, and then some. Of course, there are plenty of other things to wear out on the car, so it’ll be worth budgeting for some new suspension components. Given that the stock setup isn’t all that good (just ask CT writer Matt Kimberley, who use to run one), that might be an opportune moment to think about upgrades.

Those miles have taken their toll on the driver’s seat, which appears to have been crudely patched up on the outer edge of the base. A quick peruse of eBay reveals plenty of vRS seats in this neat two-tone black and grey fabric finish, though, so that’s easily rectified if it bothers you.

There are faster hot hatches you can buy for the cash, but none that’ll slot into your life so neatly. If you clock a lot of miles but don’t want something dull, you could do a lot worse than a 60mpg+ vRS TDI. 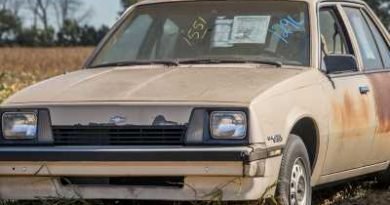 Autoweek Asks: What would you do with a delivery-mileage Chevy Cavalier? 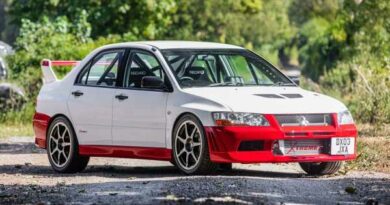 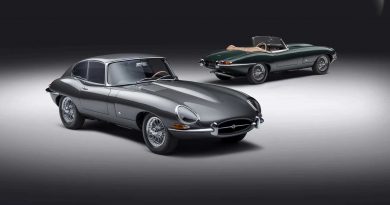