Home » Classic Cars » The Austro-Daimler Bergmeister Is A 1,200-HP Homage To The Brand 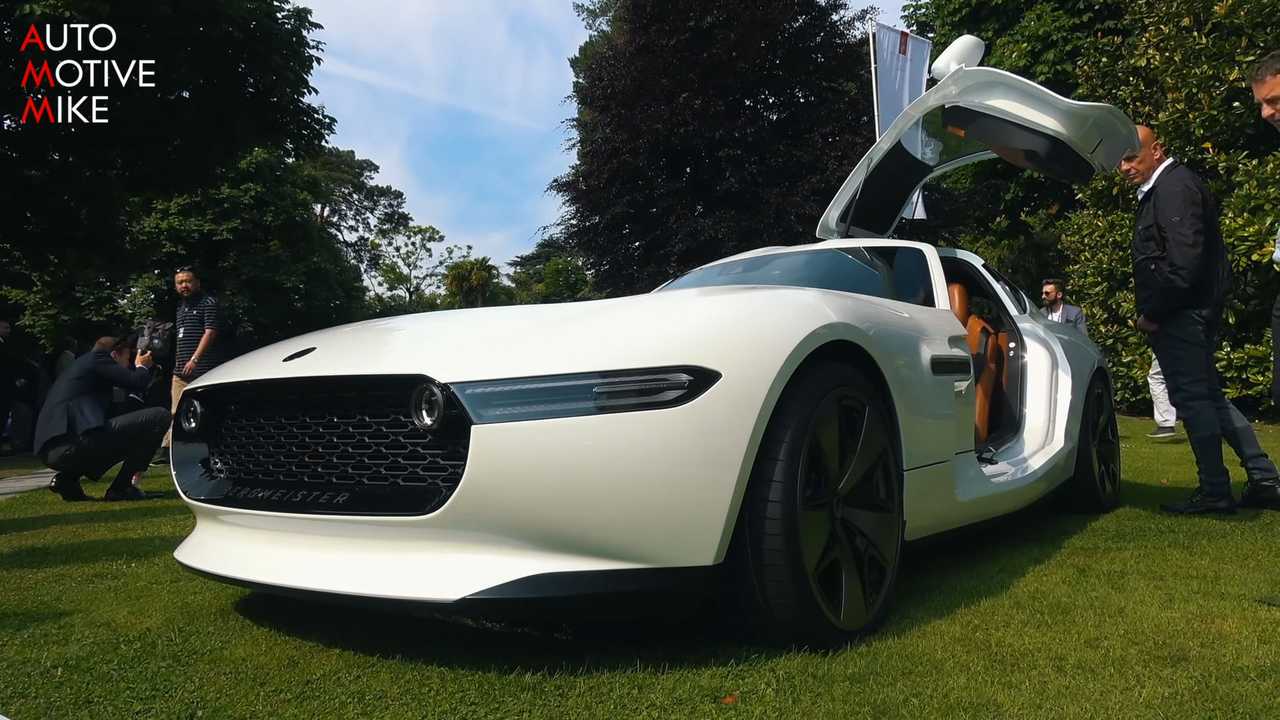 Reviving long-dead automotive brands to build hyper-expensive supercars isn’t new. Volkswagen Group acquired Bugatti in 1998, and 21 years later we have the Veyron and Chiron with much success. So, it’s not much of a surprise to see other dormant brands brought back to life such as Austro-Daimler, which made its debut at Italy’s Concorso d’Eleganza Villa d’Este with the Bergmeister earlier this month. 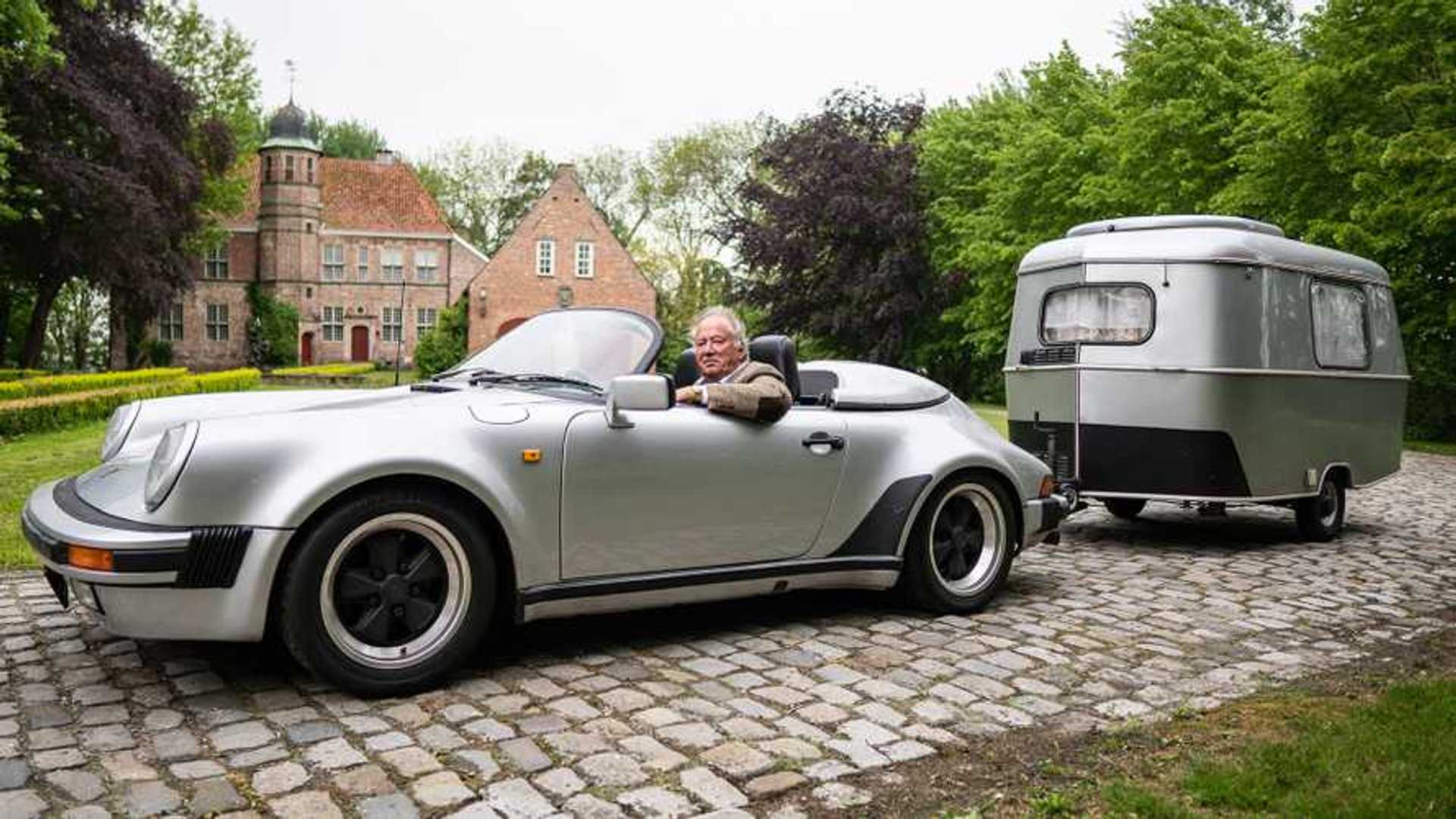 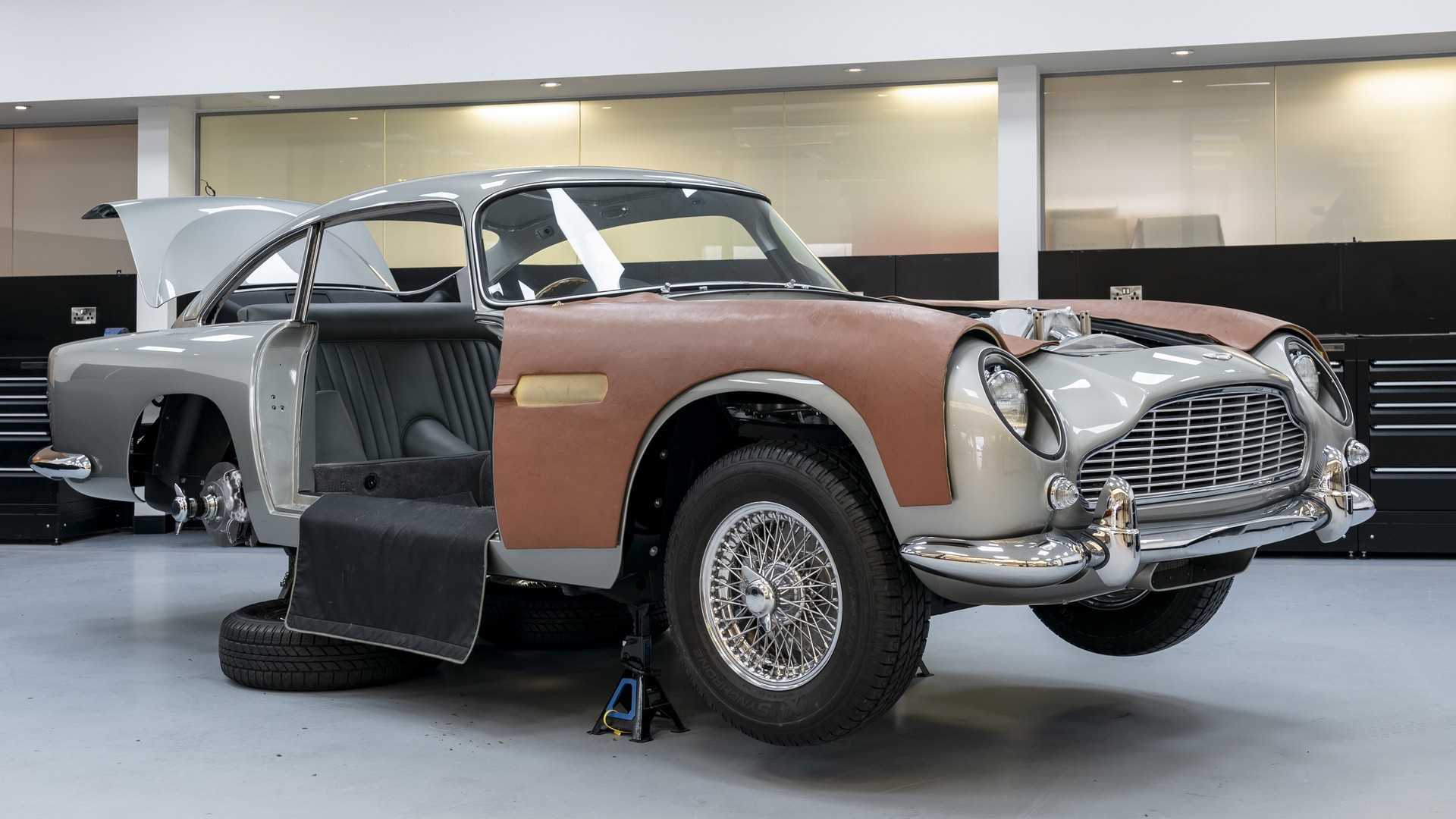 The Austro-Daimler Bergmeister ADR 630 Shooting Grand looks stunning with its long hood, bulbous rear end, and gullwing doors, which are reminiscent of the Mercedes-Benz SLS AMG. However, much of the Bergmeister is all-new with some borrowing of parts from the Mercedes-AMG GT including the inline-six engine, and windshield, according to The Roadshow. It’s a cross between a GT car and a shooting brake, and the results are stunning.

What makes the ADR 630 impressive is its powertrain—it’s a plug-in hybrid. It sports a 55-kilowatt battery powering three electric motors. Pair that with the AMG GT’s 4.0-liter inline-six engine and you have a sleek new car making 1,198 horsepower (893 kilowatts) and 1,180 pound-feet (1,600 Newton-meters) of torque. The car hits 62 miles per hour from a standstill in a claimed 2.5 seconds with a top speed of over 200 mph. 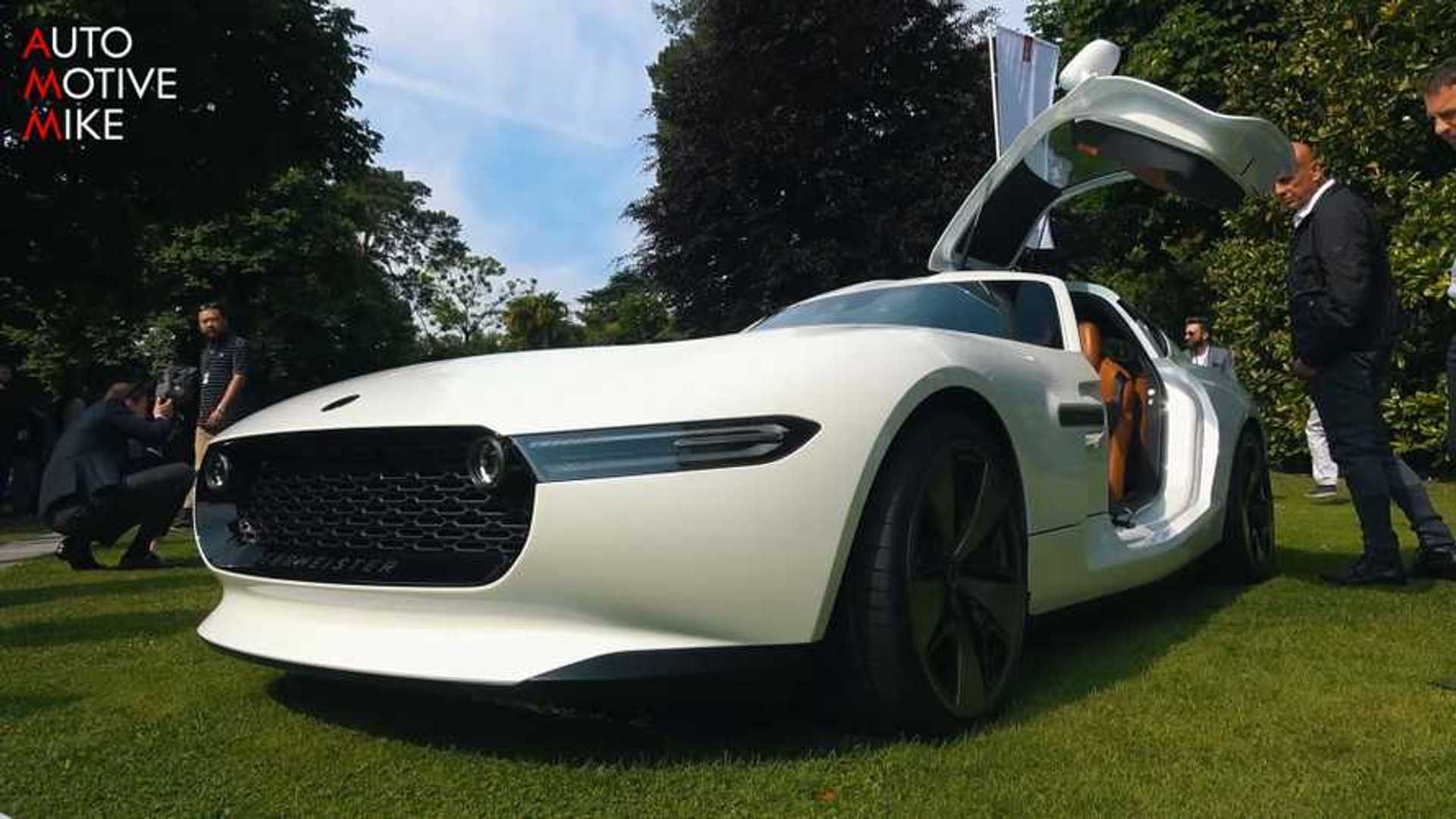 While the first new Austro-Daimler already has a buyer, company project manager Roland Stagl told The Roadshow he hopes to build a small series of vehicles, possibly offering a convertible and another smaller model. The Austro-Daimler Bergmeister is super bespoke, and the chances of seeing one on the road are next to nothing. However, it’s always exciting when someone revives a dead car company in hopes of giving its portfolio a modern twist. While the Austro-Daimler Bergmeister ADR 630 Shooting Grand may not be everyone’s cup of tea, there is little doubt it looks striking. 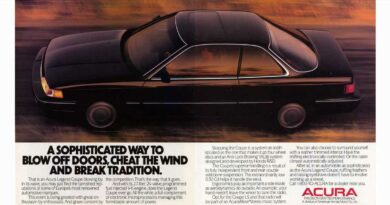 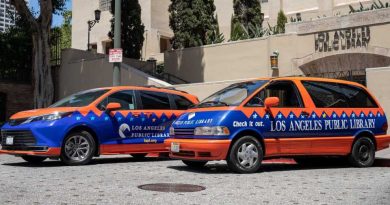