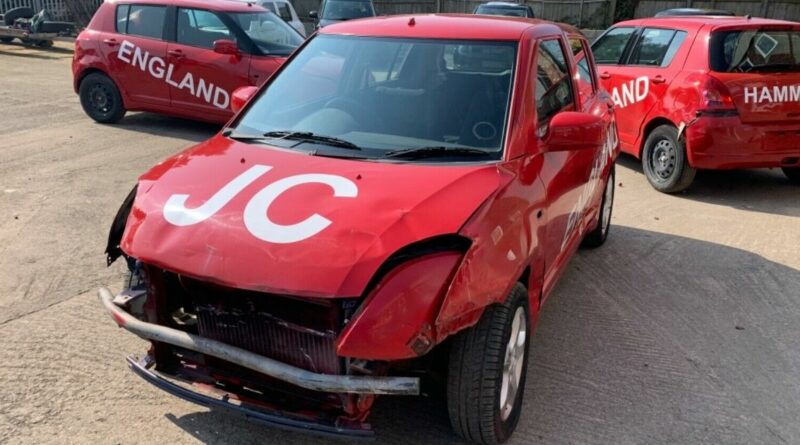 Get that ‘buy why?’ Ryan Reynolds Gif loaded up ready for the comments – someone has spent the best part of £8000 on a small fleet of mangled Suzuki Swifts. None of them is in roadworthy condition, and in any case, they’re all unregistered.

The reason the hatchbacks are in this state is due to their former life on the road with Top Gear Live. They were used for a car football segment, inspired by similar moments on the TV series, the first of which featured a bunch of Toyota Aygos as Argentina and a group of VW Foxes playing the part of Brazil.

For the live show, not quite as much effort was put into the cars’ liveries. Here, some big letter stickers denote the countries represented – England for the red cars, and Argentina for the black ones. There was some variation for the latter – we’ve seen videos of them stickered up as ‘Scotland’ and ‘Hungary’. Also included in the sale was a white ‘Stig’ Swift which acted as the referee.

See also: Another Former Top Gear Reasonably Priced Car Is Up For Sale

The aim was to sell all nine as a set, but the eBay auction did note that offers for individual cars would be considered. Assuming the winning bidder coughs up the £7,900, though, it looks like someone’s come away with the whole lot. Hopefully they have a friend with a car transporter, otherwise that’s going to be a lot of driving back and fourth with a trailer to nab them all.

We’re struggling to think of what one might do with the things. The Swifts use in the live show rather than TG TV hampers their status as memorabilia somewhat, after all. Perhaps the winning bidder has a big plot of land and fancies inviting mates around for car footy, but then again, buying eight or nine old random bangers with no MOT for the job should cost you a lot less than £7,900. It’d also be a lot of effort to try and get that figure by parting these things out.

On the off-chance that the buyer is reading this, we’d urge them to get in touch. We have many questions… 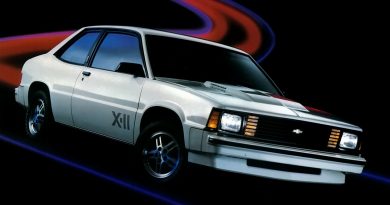 1980: Buick Riviera is for the above-average fellow 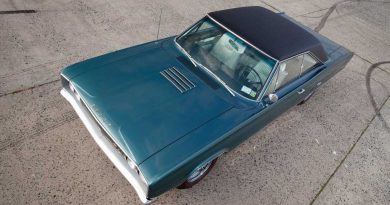