If you want to buy a first-gen Ford GT, you’ll need to be packing a fairly big wedge of cash. Last year, a low-mileage Heritage Edition went for $533,000 at an RM Sotheby’s auction, and a few weeks ago, Barrett Jackson sold a Cettenial White example for $440k. Tidy sums considering the GT’s original price was $139,995, or about $190,000 adjusted for inflation.

We do have a more affordable 2005 Ford GT option to show you, but there’s one rather sizeable catch – it’s a little worse for wear. Oh, and it doesn’t even look to be the whole car.

Available via an upcoming Co Part online auction, the GT seems to have been in a hefty shunt which split the car in two – something we’ve seen happen many times before with mid-engined vehicles, the passenger cells of which are often designed to break away. What we’re looking at is the rear part of the GT, featuring the 5.4-litre supercharged Modular V8 engine sitting in a mangled frame.

Of the two wheels present, one is badly out of shape, while the other is comprehensively smashed. There’s no identifiable bodywork present, just this burnt-out husk of a GT with charred wires, pipes and exhaust tubing unceremoniously flopping out like entrails. It’s quite a sad sight to behold.

The GT cadaver is located at Co Part’s Billing, Montana facility, and is being sold with a California title. There are no keys with it, and the primary damage type is listed as “burn”. Well, yes.

The best anyone could hope to salvage from this mess would be some cool home or office furniture. The less broken wheel could be tidied up and turned into a base for a fancy coffee table, for instance. Alternatively, the eventual buyer might just be after the VIN.

We’ve seen plenty of similarly destroyed exotics come up for sale in the past, including another 2005 Ford GT at Co Part three years ago, which was in an even worse state than this one. The auction page has long since expired so we can’t see how much it sold for.

Source: Co Part via The Drive 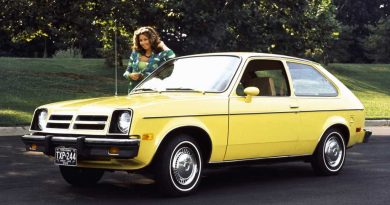 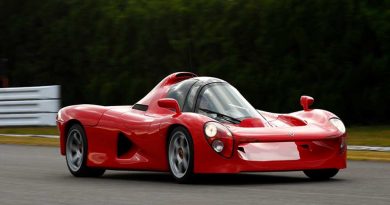 Yamaha OX99-11: A Forgotten Supercar You Should Remember 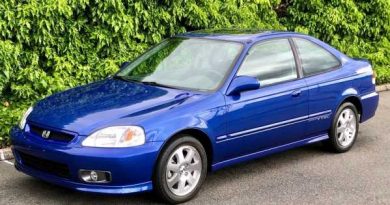 A Low-Mileage Honda Civic Si Sold For A Preposterous $50,000