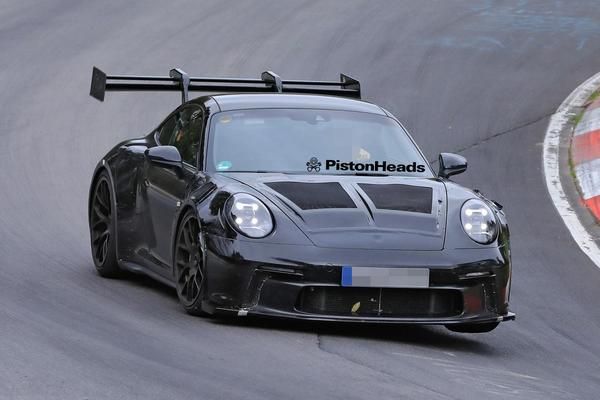 Porsche has finally moved testing for its 992 GT3 RS from the road to track, providing the mostaggressive looking 911 yet with its first proper workout. The naturally aspirated machine has been spied out in public on several occasions in recent months, but this week’s Nurburgring outing suggests engineers are satisfied enough with the basics to start honing its performance. The car is expected to feature a higher-spec version of Porsche’s fabulous 4.0-litre flat-six and, as you’ll have noticed, quite the array of aerodynamic pieces.

We’re still predicting north of 500hp and around 9,000rpm from the car’s rear-mounted motor, meaning it won’t be far off the output of the 4.2-litre-powered GTE racer we tested last week. Expect more than just that ridiculously large, swan-neck-mounted rear wing to owe its design to the Le Mans machine, too, with the GT3 RS also sporting a prominent rear diffuser, single-section front intake and new openings on the bonnet. Expect much of the ‘Ring tests to be attributed to fine tuning these motorsport derived features for the road model.

As to whether they create a car that people like the look of depends entirely on your point of view; fans of hardcore track machines will likely be excited by the prospect of so much downforce, but others might find it all a bit much, a la McLaren Senna. Nevertheless, such is the demand for performance these days – not to mention the depth of rivals the most extreme atmospheric 992 will find itself up against – clearly has Porsche reaching deep into its technical arsenal to deliver the step forward buyers expect.

Normally with an upcoming 911 RS model we’d be talking about features that are inspired by Porsche’s motorsport portfolio – but the 992 GT3 RS looks on course to pinch parts directly from its track-only cousin. The future model, spied around a year before it’s likely to reach roads, wears a swan neck rear wing that appears near identical to that of the 911 GT3 R racing car’s, a broad rear diffuser and no shortage of front-end addenda. And to think we thought the 991 GT3 RS extreme…

It’s all there, obviously, to generate lots of downforce. The importance of this stuff has gone up quite a lot with the 992, probably thanks in part to the use of a common track width across all variants. No longer can the higher-powered models lean on the higher mechanical potential provided by a widebody chassis; performance has to be unearthed elsewhere and like the GT3 that’ll come before it, the GT3 RS looks to be using the air first to ensure its additional lateral performance.

Along with those aforementioned parts, we spot openings in the bonnet and wings, while the cladding looks to be covering openings behind the front wheels, too. Suffice it to say there’s a lot of work being done by the bodywork alone. Expect the chassis to be suitably upgraded, with track-honed suspension, rose-jointed rods and stiffer anti-roll bars. And, of course, bespoke steering and geometry settings.

Expectations are naturally high for the 992-gen GT3 RS, but it’s probably fair to assume less substantial enhancement in the engine department. The 4.0-litre flat-six that’s due to power the upcoming car has links to the motor that powered the 991.2’s Speedster, where it revved to 9,000rpm and produced 510hp. We’d expect a little more power – the marketing department will demand it – to allow the preceding GT3 to slot beneath in the rankings. But nothing drastically different.

That’s a good thing, because the motor is about as scintillating as they come. And packaging it into the back of a machine with the potential to be the most track-honed 911 yet? Well, it's a lot to think about. That being said, it's some way off because Porsche isn’t even done developing the 992 GT3 yet. But all the evidence points to this being a car well worth waiting for. 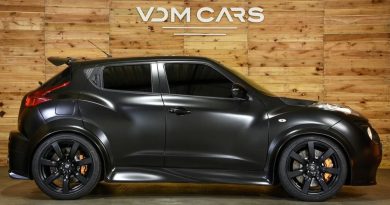 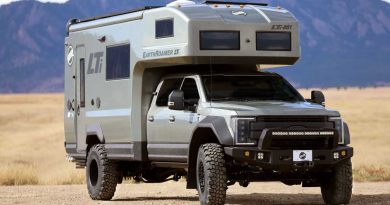 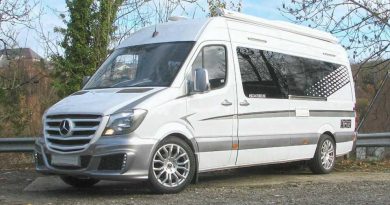