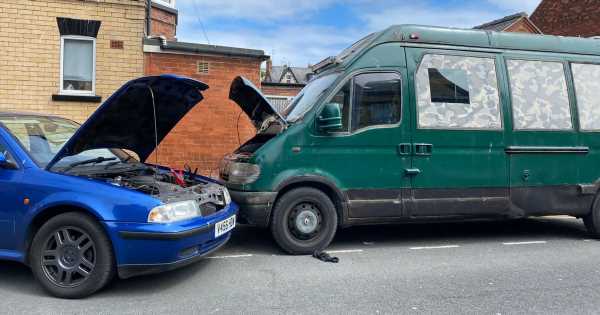 If you follow me on social media, you may be wondering why I am now the proud (ish) owner of a familiar-looking Renault Master van. Starting life as a minibus, it has since traversed the roads of Portugal as a home on wheels and, more recently, been the Car Throttle podcast bus. Acknowledging that Covid restrictions rendered it unfit for purpose and knowing my weakness for shitboxes of all shapes and sizes, CT editor in chief Alex texted me. The rest, as they say, is history.

In fairness, I’m not solely responsible this time. My good friend, Osman, has been striving to get his community podcast off the ground for some time now (cough, years, cough). I innocently sent him a picture of the podcast van and suggested a joint ownership arrangement. I can be very persuasive, and so later that night, I was booking my train tickets.

I rolled into the station and was met outside by Ethan, at the helm of a sparkling VW Transporter. A short journey later, and the slightly less sparkly podcast van hove into view. Now the million-dollar question – having not been started in months, could we coax it into life?

Feeling very organised, we had both brought boost packs. They quickly proved incapable of providing enough juice to kickstart the big diesel lump. Plan B was jump leads and Ethan’s rental van, but again, we had no joy. Plan C involved Ethan in the VW, towing me in the Renault. Success, in that we moved from a perfectly legal parking space to blocking someone’s drive but still no life from the engine itself.

Time to call in the cavalry. Our knight in shining armour was Gareth. Having connected two sets of jump leads simultaneously, the van finally coughed and spluttered into life. Now just the matter of driving the 200 miles home.

As we pulled into the nearest fuel station, it dawned on me that I couldn’t unlock the filler cap without turning the engine off. The fuel gauge long ago gave up doing anything so tedious as displaying the amount of fuel in the tank, so now I had to play a nervous game of chicken. Who would blink first, the van or me? I made it around 60 miles before relenting; I pulled into a service station and killed the engine, confident in the assumption that the battery must have retained some charge by now, right?

Wrong. Amazingly, as I pushed the van into a free parking bay, what should pull up beside me but two AA vans. They were fantastic but quickly ascertained that the battery was toast. One £149.99 Bosch number later, and I was back on my merry way. I even had working indicators now, although only if the headlights were on.

Mercifully the rest of the journey home passed uneventfully. Proving to be a very competent motorway cruiser, I was pleasantly surprised to find the van pokey and comfortable. It’s even got a steering wheel spinner fitted – I’ve always wanted one of those.

Since returning home, we’ve completed some massive tip trips, but very little else. Unfortunately, a full battery only lasts a day or two, highlighting the need for an electrical overhaul. Cue our friendly Mr Fix It, Dave. Sweet talked with the promise of using the van as a surf bus, he agreed. I’m still not entirely sure he fully understood the magnitude of the task at hand.

The thing with Dave is once you’ve wound him up, there’s no stopping him. I went up to check on the progress after 48 hours or so, and the van was unrecognisable. Most of the wood cladding and flooring has gone, so too has the majority of the wiring. Even the paintwork is undergoing remedial treatments. The V5 still identifies the van as black. If the constabulary notice, we’ll have more than the battery drain to worry us. The green must go, to be replaced with black once more. The final layer will be artwork from several street artists.

The van underpinnings are also in line for some TLC. It’s booked in for a cambelt change and some localised welding repairs, we’re planning a preemptive strike before the MOT is due.

The plan is for it is to be a Swiss Army knife of a van. A roaming podcast studio for Osman, a workhorse for me and a day van for Dave. Whether all of this comes to fruition or not, we have yet to see.

The wish list includes various modifications, from the sensible to the ridiculous. A chunky sound system installation is in the offing, along with roof-mounted speakers for street parties and the occasional berating of slow-moving traffic. A retractable kitchen area, reachable from the rear doors, forms part of the day van plans and possibly even an outdoor shower for those post-surf rinses.

Admittedly we have lots to do but with some hard work (mainly Dave’s), I am confident we write another chapter for the already colourful history of this van. The podcast bus will live on. 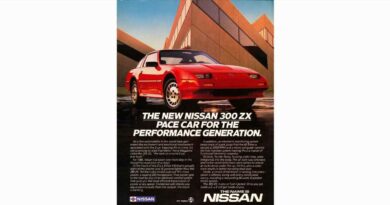 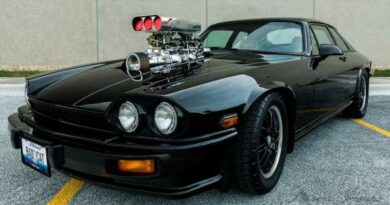 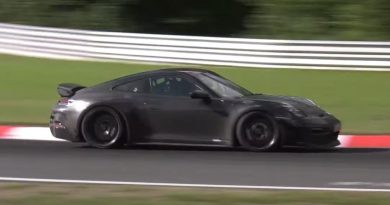