Home » Classic Cars » How Do You Keep Your Car Clean in the Winter? 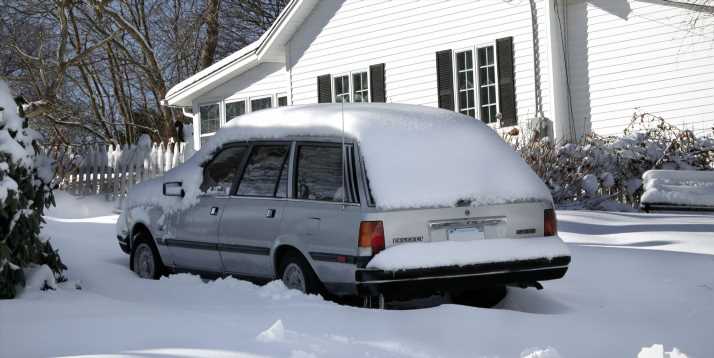 Doctors recommend keeping your car in the garage if your state experiences a severe and sudden onset of winter. Clearly, not everyone has that option. Even the garage-usurping elite among us might not have enough space to provide a roof for all the cars in the family, leading to some decision-making about which cars to shelter and will get stuck with an igloo dome.

Of course, there are some steps you can take to shield your car from the elements if you don’t have garage space for it, but a carport or a car cover can only do so much if you don’t clean the snow and ice off of at least some of the surfaces. And as bad as the snow and salt can be when it’s frozen to your car, it’s even worse when it melts in a warm garage, which is something that not all car owners who live in cold climates take into consideration—or even care about.

Consider: The average age of cars on the roads today higher than it’s ever been—approaching 12 years on average, with one in four being at least 16 years old. Just think back to the 1990s: Was it common to see cars from 1975 on the roads in 1995? Not really. Likewise, the late 1980s were not awash in cars from the late 1960s.

But there are plenty of 20-year-old cars on the roads today that don’t even look old. Most don’t really even register visually as something that’s 20 years old or more. And yet while rust-resistant technologies in cars have certainly made advancements over the past few decades, this doesn’t mean that modern cars are impervious to oxidation processes.

How do you keep your car clean in the wintertime if you have to deal with snow? Do you take the time to clean the snow and salt off the wheelarches and underbody regularly, whether you garage it or not, or do you only clean it off once you take it to a car wash? Let us know! 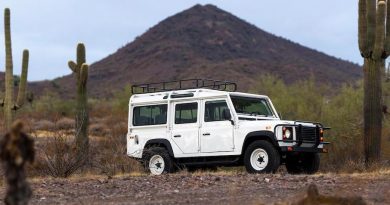 Marcello Gandini Says No to the New Lamborghini Countach 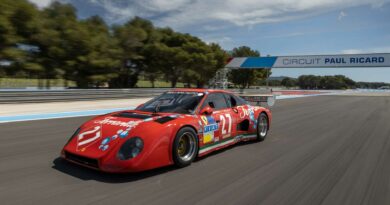