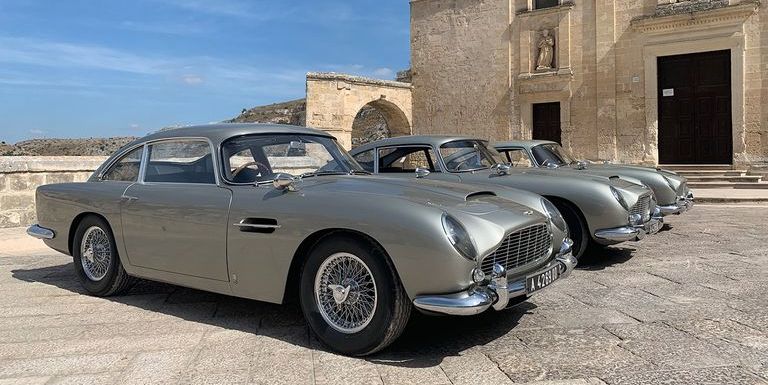 NOTE: This review reveals plot points and other spoilers of the film. If you prefer to watch the film without any prior knowledge of the storyline, please stop reading now.

You’re a busy moviegoer with the attention span of a modern internet scroller. You don’t have time to try and figure out all the ridiculous plot depths and character motivations in No Time To Die, the 25th—yes, 25th—Bond thriller. The movie’s almost three hours long, after all! The average internet scroller skips past any online video that doesn’t get to the point within about five or six seconds.

So here’s an idea for you: You like the cars in Bond movies, right? And you like the shoot-em-up car chases and all the fightin’ and rasslin’, right? Of course you do, you loyal American. So what you do is skip the first 15 or 20 minutes of the movie where they establish the tragic backstories of some of the characters. Who cares why they’re screwed up? Instead, show up late and settle into your seat in the theater but sit near the aisle. Then watch the next half hour or so of the movie.

There you will see some great action as James Bond (Daniel Craig) and his love interest, the long-suffering Madeleine (Lea Seydoux), are on a let’s-try-a-relationship sort of weekend getaway. But Bond doesn’t trust anyone, not even Madeleine, because everyone has been trying to kill him (or his predecessors) since Dr. No in 1962. Plus, his last potential GF was killed—killed!—in the previous movie.

So they spend this 30 minutes or so of No Time To Die driving through the picturesque Italian countryside making smiley goo-goo eyeballs at each other as Bond whips the original Aston Martin DB5 along the cliffs of southern Italy (regularly passing over into the oncoming lane around blind corners, what’s up with that?).

Soon after, however, the action and shootin’ starts. There are some terrific stunts, on both motorcycles and in the DB5, all of which were performed for real without use of CGI or camera trickery. The motorcycle jump, undertaken by five-time world motorcycle endurance champ Fast Eddy Edmundson, is worth the price of admission (which is a lot if you didn’t get a free movie-reviewer screening in Hollywood). That scene takes place amidst a religious procession in the town, a procession that really happens in this very town and has happened since the 14th century. No innocent townsfolk were hurt in the filming.

At least not by the motorcycle.

There are seemingly several gunned down randomly in the next sequence, however, where Bond, pursued by villains, retrieves the DB5 from valet parking, loads the luggage into the trunk, stuffs the girl in the passenger seat, and then starts killing people willy nilly! Sure, some of those killed are bad guys who are trying to kill him, but regardless, this is not good for British-Italian relations.

You’ve certainly already viewed that scene in the trailer. It reminds us that there were 10 DB5s used in filming, two of which were real and four of which are really cool-sounding tube-frame replica cars with carbon-fiber bodies and BMW straight-six drivetrains. I would like to drive one of those.

There’s another shoot-em-up scene in which we see Ana de Armas, who plays an American agent who helps Bond get out of a tight situation in Cuba. Then the movie retreats back into its usual dark, somber blah blah of the villainous Rami Malek, whose character’s name is Lyutsifer Safin (Lucifer Satan?). This part you can skip.

Yes, skip. Get up, go out to the lobby and start smoking a cigar, maybe go have dinner, or settle down and raise up a passle o’ young’uns because the next hour and a half of movie is all about how evil Lyutsifer is, how he’s going to kill everyone on Earth with some nanobot virus thing, and oh who cares? Malek was perfect as Freddie Mercury in Bohemian Rhapsody, but in this role he always looks like he’s chewing on a leftover morsel of lunchmeat, and the green bathroom-tile skin they give him here just looks like it needs some Scrubbing Bubbles or something.

There is another chase scene involving Land Rover Defenders, Range Rovers, and more Triumph Scramblers. It’s pretty good, too, but you really have to love Range Rovers and Land Rovers to sit through the rest of the movie just to see them. By the last hour of the film you are begging Bond, or anyone, to just shoot you.

If you do leave the theater and want to know how it ends, contact me and I’ll tell you. 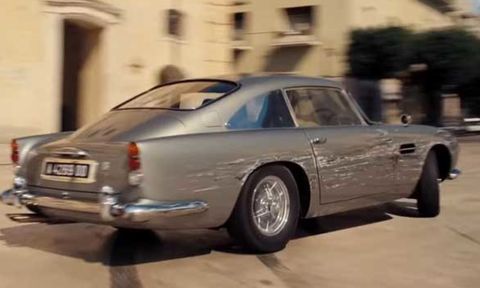 This is the last of five Bond films starring Daniel Craig, so speculate all you want about who will be the next Bond. I would love to see former Bond actor Halle Barry play the role. That would turn the whole formerly sexist franchise on its head. Idris Elba would also make a terrific Bond, and Elba helped launch the Mustang Mach-E, remember? Both he and his real-life dad worked in Ford assembly plants in England at one time, so from our shared car enthusiast roots he’d be great.

There is also the question of which cars will star in the next movie. The franchise has seen Jaguar, Lotus, Aston Martin, and even BMW star. The first Bond chase scene saw our hero piloting a Sunbeam Alpine, chased by a LaSalle hearse!

No Time To Die opens nationwide Friday. Let me know how you liked it. 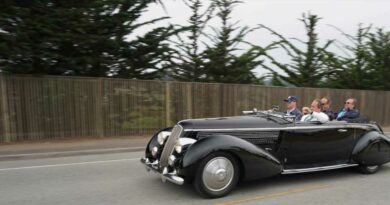 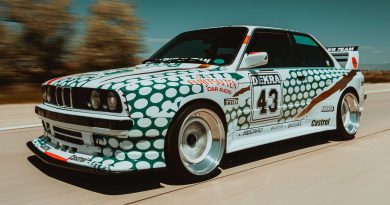 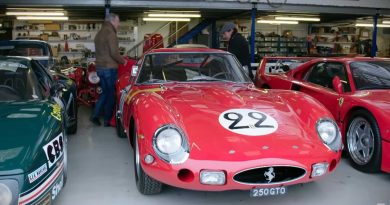 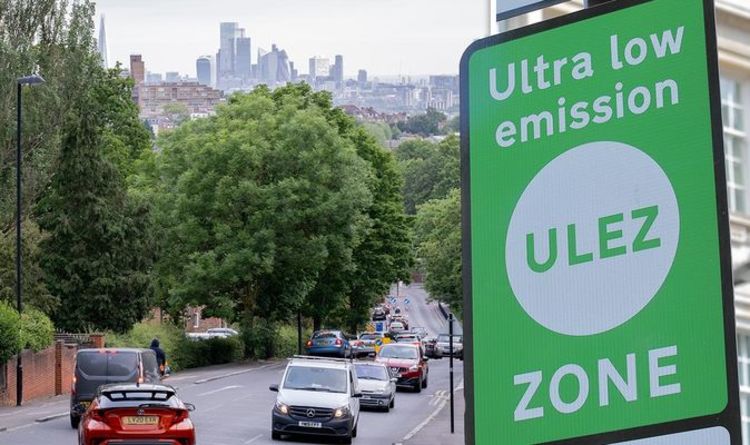 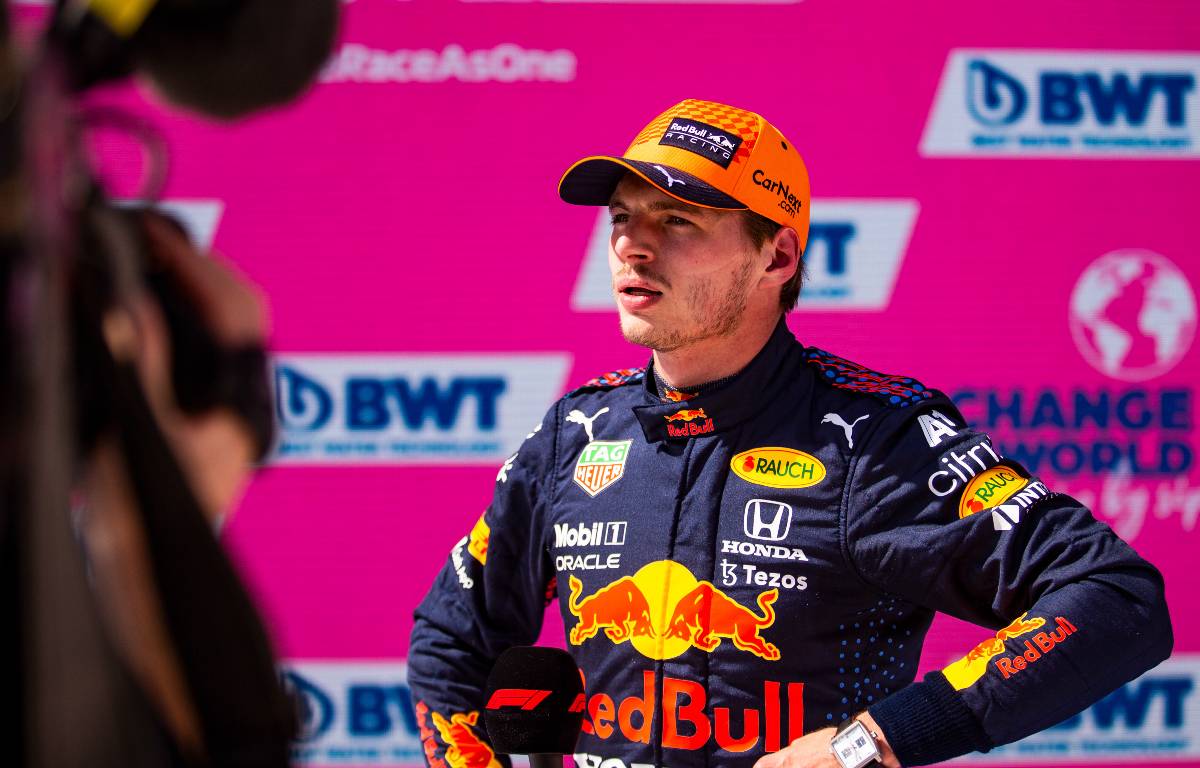 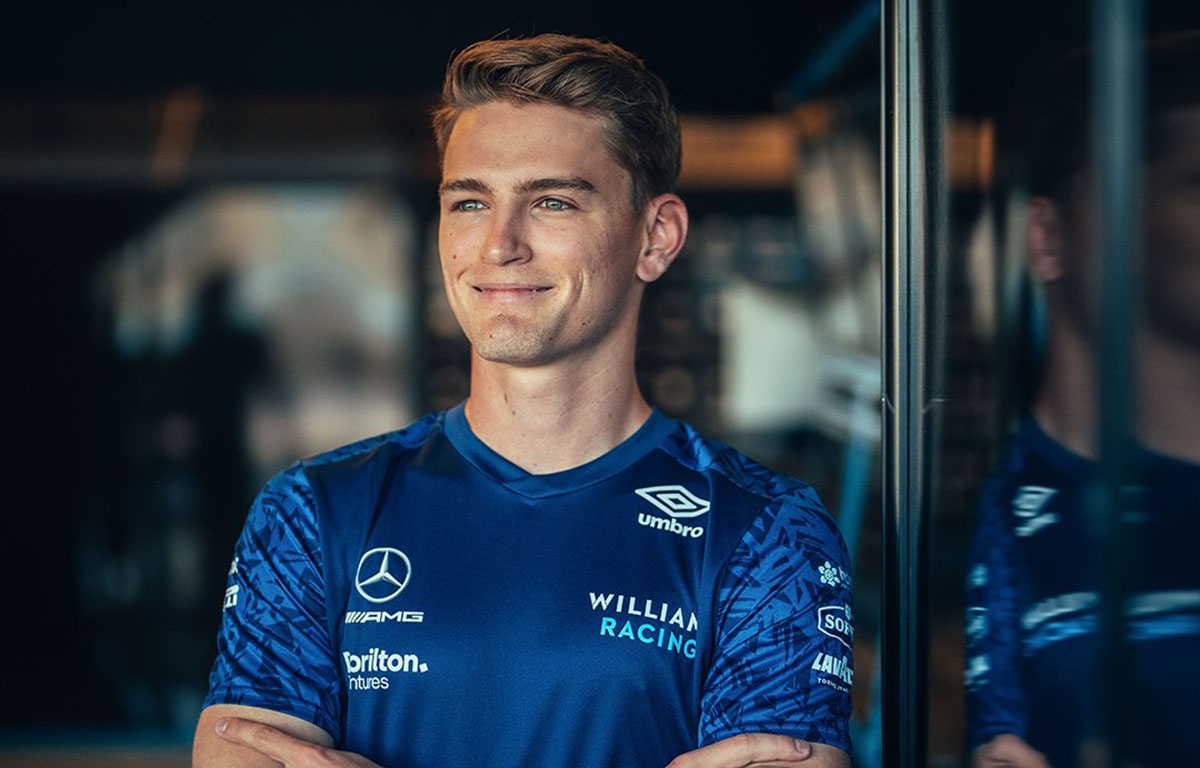 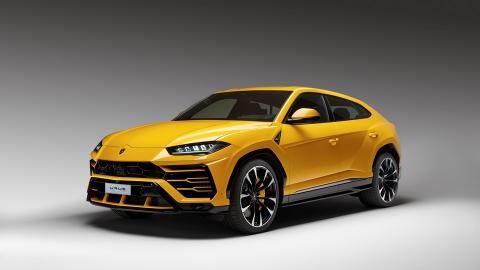 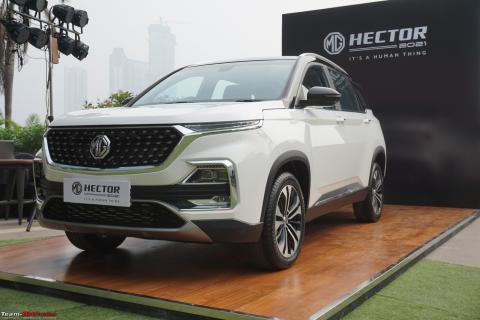