The very first production cars off the assembly line, or ones built for a particular export market, are usually destined for one of two fates. They are either tucked away in a museum after receiving a party with balloons, champagne, speeches by company heads and some kind of big sticker on the hood that announces that it’s the very first one off the line. Or, they are simply sent out into the field, sold and forgotten.

The first Honda built for the U.S. market endured the latter fate, and it was years before anyone noticed that it was, in fact, the very first one destined for America.

Honda Motor Co. was a very different automaker back in the 1960s, and the N600 was one of the first cars with which it wanted to conquer major export markets. In the 1960s, the country was full of small foreign cars that tried to strike gold on the East and West coasts and the pocket-sized N600 was a perfect fit. And unlike most of the other automakers that tried their luck in the U.S., Honda succeeded and stayed.

Despite the fact that N600s can be difficult to spot today outside of car shows, it is not counted as a rare model — Honda produced quite a few of these for the U.S. market starting in 1967. But finding the earliest ones can be a challenge.

“After collecting dust in a junk pile for nearly 50 years, it’s safe to say this hidden gem has seen better days,” Honda says. “Through fate, this vehicle found its way to the only man who could bring it back to life, Tim Mings.”

Mings is the only full-time Honda Z600 and N600 mechanic in the U.S., which made it fortunate that he was the one who spotted it at a classic car show to which it was towed on a trailer, meant to be sold as a project car. It was a chance purchase, but even Mings himself did not know for quite some time that it was the first one produced for the U.S. market until he cleaned the dirt off the serial number.

The N600 was in rough shape when Mings received it, requiring a full restoration and then some, but for a car as special as the first N600 exported to the U.S. it was a very personal project that meant more than restoring another small Honda hatch. In fact, it was a bit of a miracle that the very first example survived at all into the present day.

Mings discovered early on that this particular N600, hailing from the first 50 examples brought into the country in 1967, is different in many ways from the regular N600s that were mass-imported. Just taking it apart required special tools that Mings did not have, which meant he had to improvise tools on the spot in order to disassemble components like the flywheel. But that was just the beginning of this very special restoration.

The video above tells the full story of the car’s journey, from a very improbable find to its grand debut. 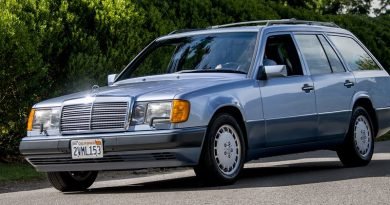 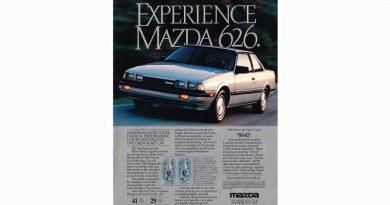 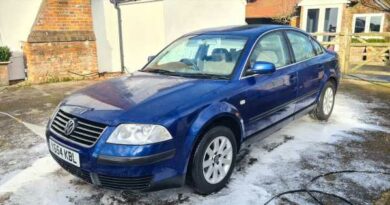