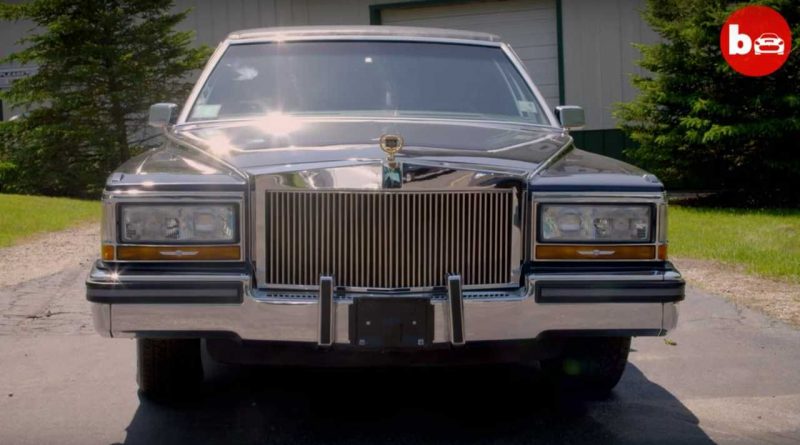 Before he was President of the United States.

Way before he had any plans of running for the Oval Office, Cadillac and Donald Trump worked together to create what would be one of the rarest cars in the world. 1987 was the year, and Cadillac was set to create the most luxurious limousine ever with Trump having a hand in the design process together with Dillinger Coachwork. It was the beginning of many Trump branded products, but Cadillac’s special edition limousines would be the first and only Trump branded automobiles ever created.

In this episode of Ridiculous Rides courtesy of Barcroft Cars on YouTube, we take a quick look at one of only two Trump Edition limos. While fifty were originally set to be made, two made it into production, and, for whatever reason Trump or Cadillac had at the time, the rest never followed. Powered by a 5.0-liter V8 with 150 horsepower, these heavily modified Cadillac Broughams were festooned with gold plated emblems, phone antenna, gold colored pinstripe, and even gold plated keys. There’s even a massive boomerang TV antenna for the built-in television with VCR player.

Without giving too much away without watching the video, the inside is particularly over the top, with gold plated elements mixed with rosewood interiors. You have an alcohol dispenser, Italian leather with wool carpets, retractable picnic tables, a comprehensive Blaupunkt stereo system (for the time), a fax machine with a paper shredder, and even an NEC telephone. Space also wasn’t an issue as the rear roof of the limousine was raised to increase headroom.

While it doesn’t hold a candle to the sheer size and technology of Trumps actual presidential limo, this gem now sits in Brian Gram’s Volo Auto Museum in Illinois, where it stands as a time capsule to the 1980s and one of the most unique and rarest cars of all time. 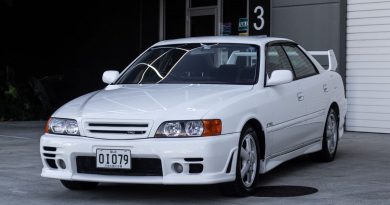 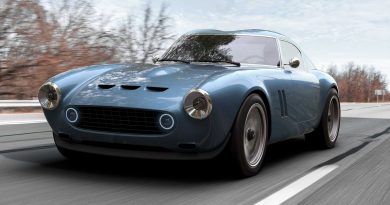 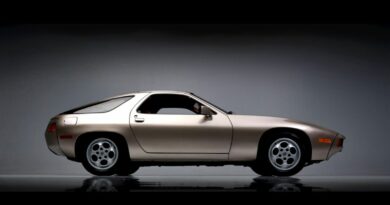