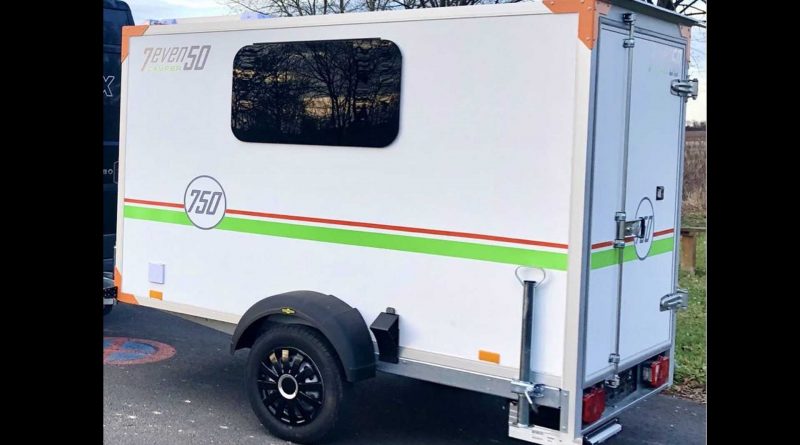 It has everything, including the kitchen sink.

We’re doing our best to avoid the cliche good things come in small packages. Using it in the first sentence is an obvious fail, but it’s a very accurate description for this compact trailer that just about any car with an engine can tow. That’s because it has a maximum weight of around 750 kilograms (1,653 pounds), but inside is a small living space that’s not unlike a mobile hotel room, complete with a kitchen and bathroom. Sort of, anyway.

It’s called One, and it’s made by a company in Germany with the curious name 7even50. It starts life as a humble single-axle utility trailer from Humbaur, according to New Atlas. From there, the trailer is given full a full interior for better insulation, a window, and a roof vent for ventilation. Additional windows are optional according to the 7even50’s website, and buyers can also choose from a wide range of materials and colors for individual customization.

Gallery: 7even50 One Camper 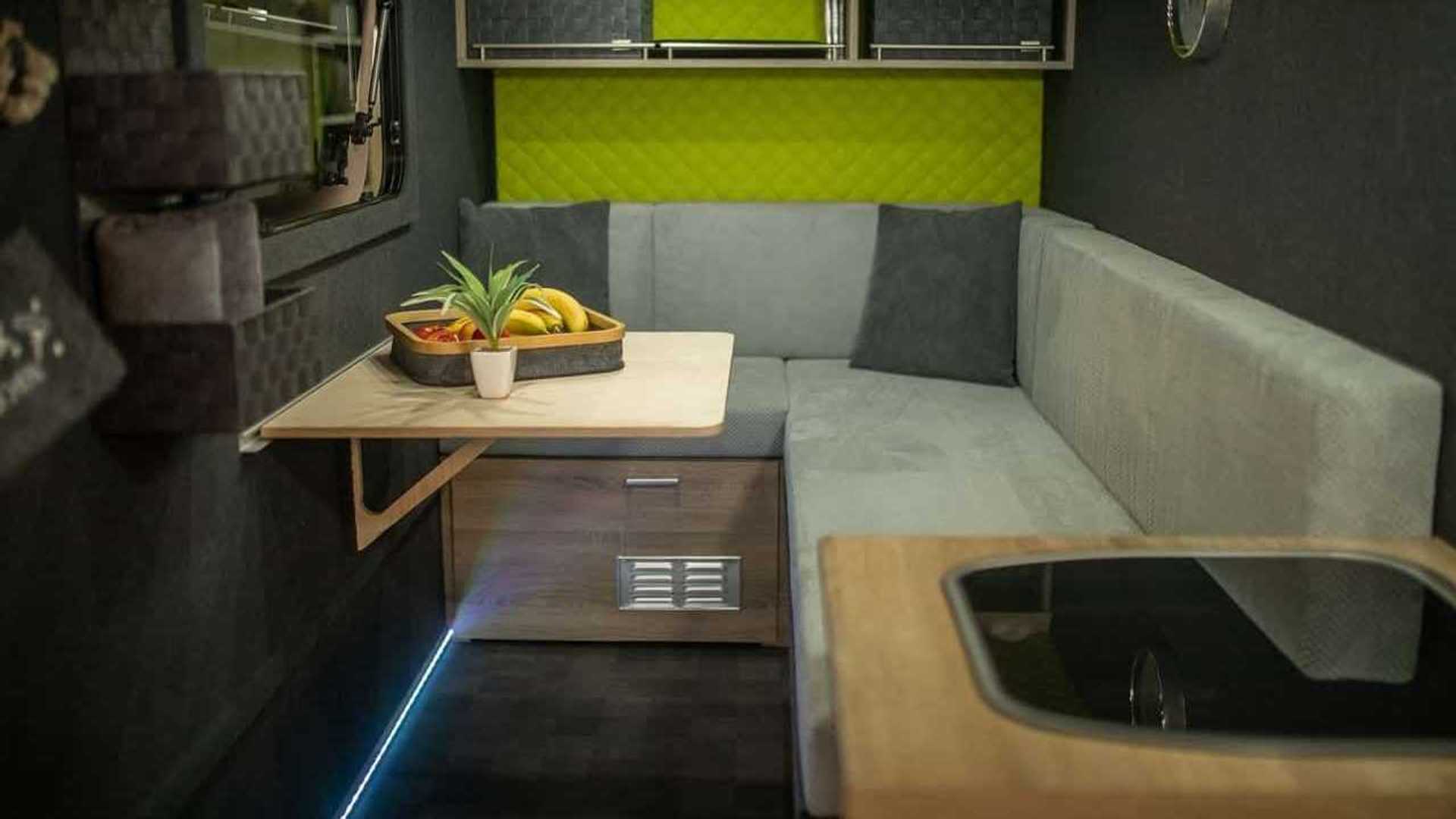 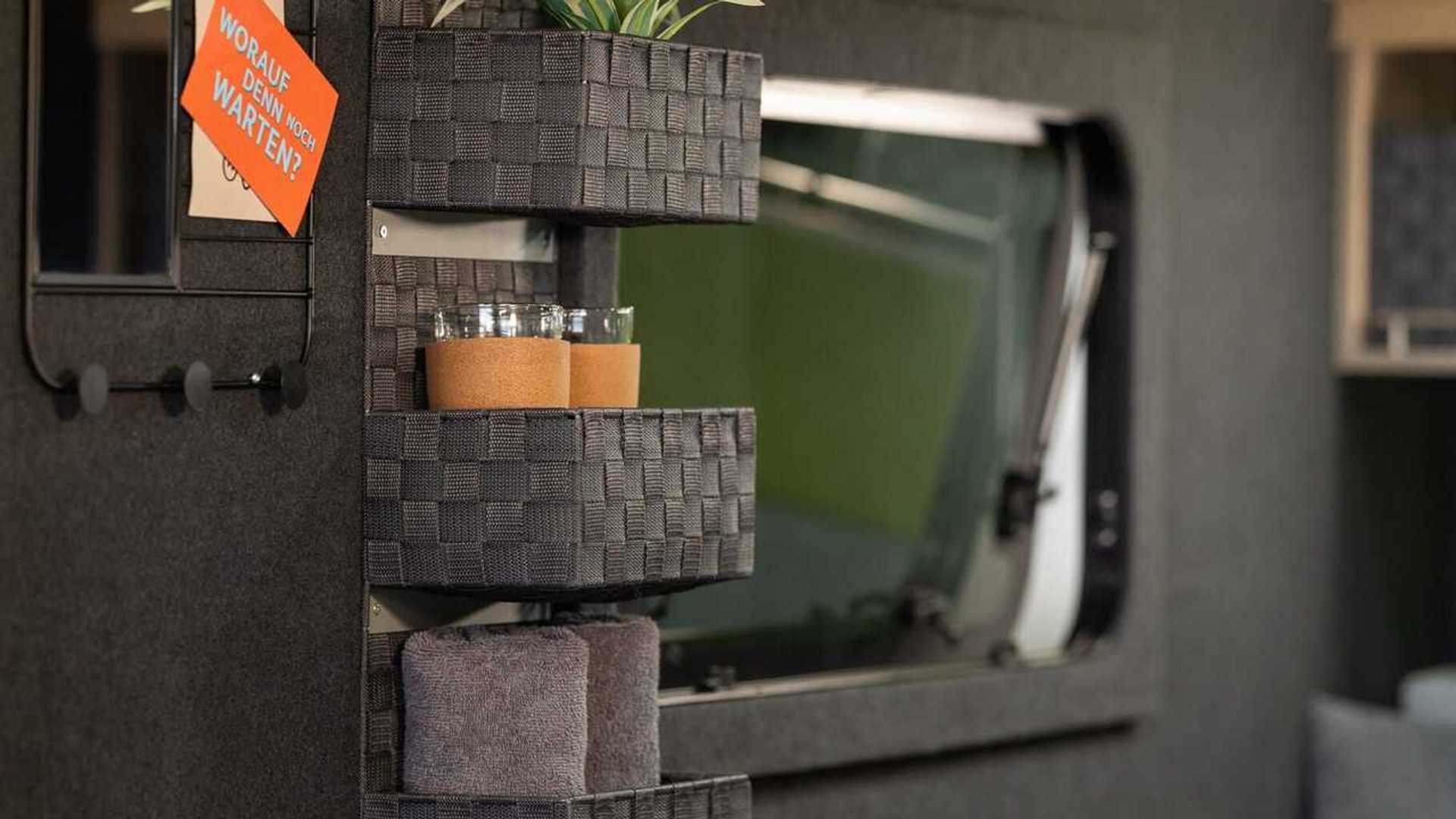 Regardless of the colors, there’s limited room in the small trailer so every inch is utilized. The whole space serves as both the living, dining, and sleeping quarters with an L-shaped sofa spanning one side and the front of the trailer. A collapsable table at the far wall creates an eating area, while a small kitchen with a sink, single-burner stove, and a refrigerator holds station at the rear.

A pair of small 12-liter (3-gallon) tanks hold fresh water and wastewater, and you’ll find additional storage under the sofa and on a shelf at the front of the trailer. A camping toilet is included with the One, and when it’s time for sleep, the sofa converts into a double bed. The only thing missing from this ensemble is a shower, but there’s only so much you can do with approximately 34 cubic feet of living space.

As for power, a 500-watt power station keeps the refrigerator running and also powers LED lights and internal sockets. It can be charged while the trailer is towed, or through 120 watts of solar power. It’s also equipped with a 230-volt external socket for plugging to shore power when available.

It’s worth noting that everything mentioned here is standard equipment for the One. Aside from the additional windows mentioned previously, the only other options are a storage flap on the side, a spare wheel for the trailer, and a small flat-screen television with an integrated DVD player.

7even50 Camper via New Atlas 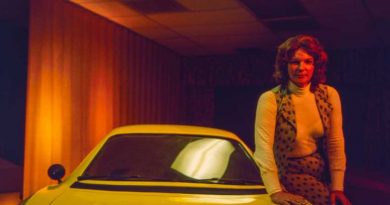 \u201cThe Lady and the Dale\u201d Is a Strange, Strange Tale 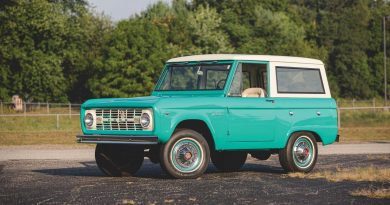 Is This Pristine 1967 Ford Bronco Worth A Spot In Your Dream Garage?