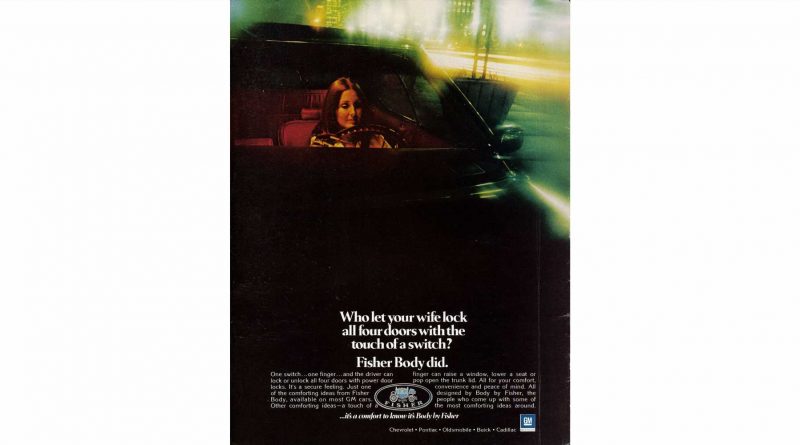 In Phyllis Schlafly’s idealized America in 1974, men would buy GM cars with Fisher Body power locks to keep their wives safe from street crime, and communism would be cleansed from the earth via thermonuclear fire, with Alexandr Solzhenitsyn himself established as Czar over the smoldering ruins of the Soviet Union. That second part never happened, no doubt much to Schlafly’s enduring disappointment, but those GM cars with Fisher-designed power locks did hit American roads. Here’s a Fisher Body magazine advertisement celebrating those locks.

We’re pretty sure that plenty of American women bought cars for themselves in 1974, or in 1934 for that matter, but old ideas died hard at GM. 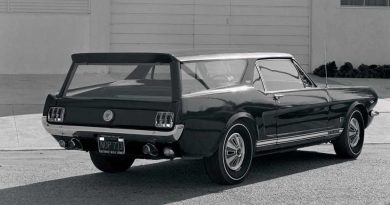 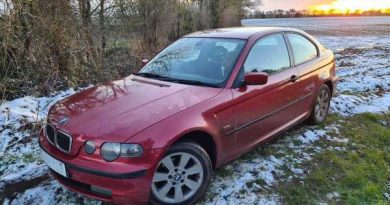 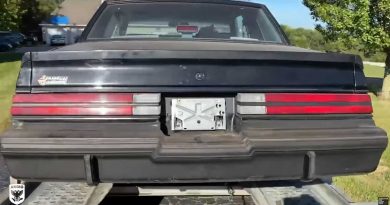