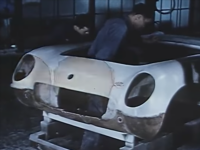 The 1953 Corvette was a big step for Chevrolet. Not only was the ‘Vette a risky two-seat sports car, but it was made from a new and revolutionary material: fiberglass. Since the ‘Vette was such a big deal for Chevrolet and General Motors, it looks like someone had the bright idea to document early Corvette production in color.

It’s obvious from the video that the Corvette wasn’t simply thrown onto an assembly line haphazardly. Instead, it looks like each piece was expertly made and assembled with painstaking attention to detail. It’s also clear that the team making the pieces and assembling the cars didn’t believe too strongly in personal protection judging by the lack of gloves and respirators: but, it was a different time.

The Corvette didn’t exactly set Chevy sales on fire, with only 300 produced in 1953. The Blue Flame inline-six advertised 150 hp. That means the straight-six had more power than Ford’s final flathead V8. Corvette sales didn’t really take off until 1957.

It appears that this clip was ripped from a VHS transfer, which translates to a rougher watch than it should be. There’s no sound either, which gives you a perfect excuse to loop this song. Hopefully, the folks at GM are capturing similar video of the upcoming mid-engine ‘Vette. Until we can see that, check out the Corvette team assemble the first ‘Vettes. 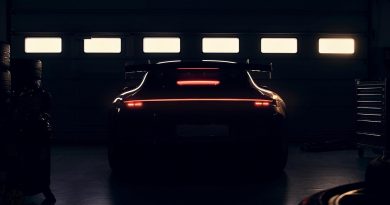 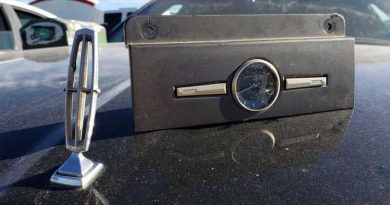 The Final Lincoln Town Cars Got This Classy Analog Clock 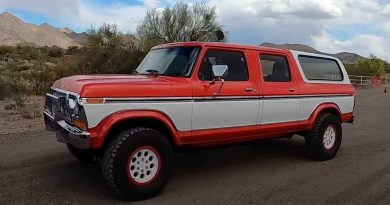 Imagine A Ford Expedition From 1979, These Guys Built It