Home » Classic Cars » Autoweek Asks: What would you do with a delivery-mileage Chevy Cavalier? 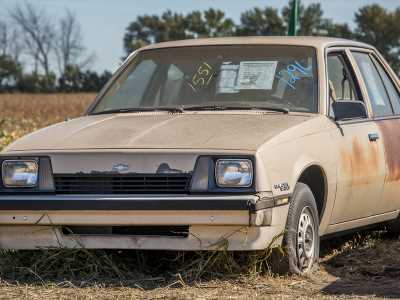 This Cavalier still had plastic on some of the seats and dealership papers inside.

Last week, we asked our readers if they would drive a 1978 Chevrolet Corvette with 4 miles on the clock, a car that had been stashed away by a Chevrolet dealer back when it was new and still wearing plastic on the seats. The Indy 500 Pace Car edition, with door stickers still unapplied, was part of the now-legendary Lambrecht Chevrolet collection of 500 vehicles, dozens of them with delivery miles, that had been hidden away in Pierce, Nebraska, until 2013 when the cars were sold at auction.

As many of you pointed out, the Corvettes of that model year were not exactly known for their performance prowess, and after all, there is no shortage of affordable C3s that can be driven with abandon without diluting their collector value by putting miles on them.

This week, we have something similar to contemplate, albeit from an even less sporting end of the performance spectrum.

We spent some time inside this car on the auction field, marveling at the various dealer-prep items and various books and brochures that it came with in addition to its original dealer window sticker. Unlike the C3 Corvette and a few other cars, the Cavalier appears to have spent a few years outside, but it had not deteriorated all that much thanks to the dry Nebraska plains climate and winters. The cloth interior was well-preserved, perhaps better than the leather interior of the C3 Corvette, and aside from a bit of jen-u-wine Lambrecht Chevrolet dust, it was intact and ready for its first owner. Like a number of other delivery-mileage cars, the Cavalier’s wheels were removed and spares were fitted to load it on to a trailer.

But unlike the Corvette, which hammered for $80,000, the collector and value appreciation potential of the Cavalier is not really a factor here, unless there are Chevy salespeople out there feeling nostalgic for the Reagan-era commuter cars they sold 30 years ago. So the new owner of this Cavalier should feel free to do whatever he wants with this car without concern for preservation.

And that brings us to our question: What would you do with a delivery-mileage Cavalier that has all the dealer-prep items still inside?

Would you make the mechanical repairs needed to make it driveable and leave the exterior as is? Would you give it a fresh coat of paint and repair some of the surface rust and take it to shows? Would you leave it completely untouched? Or would you even enter it into the 24 Hours of Lemons?

Let us know in the comments below. 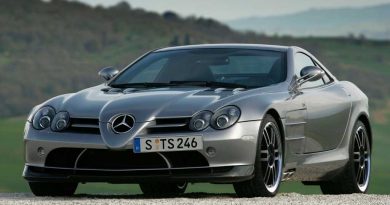 The Mercedes-Benz SLR McLaren Is a Misunderstood Supercar 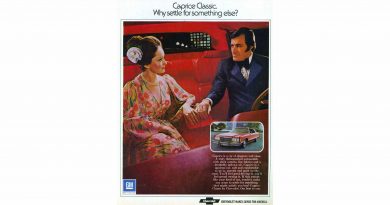 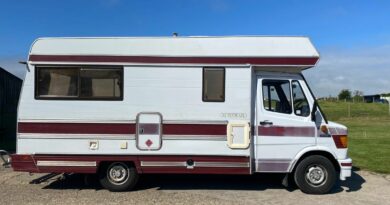 How A Rat-Invested '80s Campervan Became My Greatest Ever Purchase