When The General decided to sell the Daewoo LeMans in North America during the late 1980s, the car got Pontiac badging in the United States. In Canada, it became part of the short-lived Asüna marque, sold as the Asüna GT (as well as the Optima, under the even more short-lived Passport brand). Here’s a television commercial for the 1993 Asüna GT, aimed at French-speaking Canadians and showing a celebrity sneaking out the street-side door of her limo and escaping in a 74-horsepower South Korean subcompact. 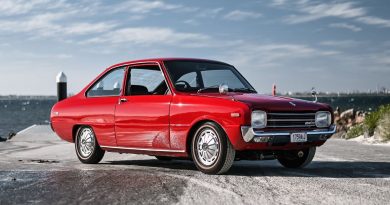 Why Wouldn't You Want A Rotary-Swapped Mazda 1200 Restomod? 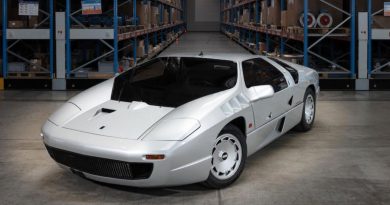 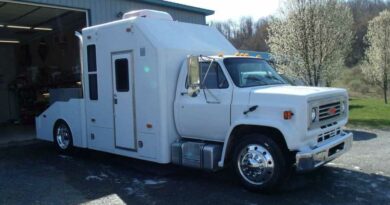