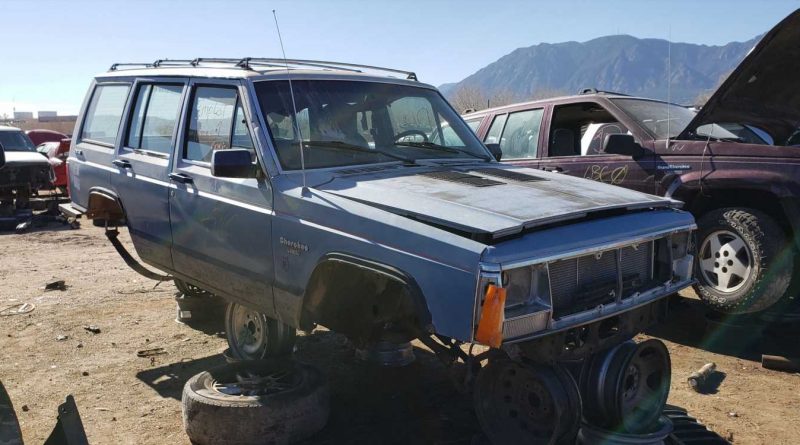 It’s hard to believe, but the XJ Jeep Cherokee—a late-1970s AMC/Renault design—was still rolling off American assembly lines less than two decades ago (in fact, Chinese production continued through 2014). I live in Colorado, where XJ love started out strong and remains a powerful force to this day, and so I see plenty of these trucks on the street… and, when they finally wear out, in the junkyards. Here’s a thoroughly battered ’90 Laredo with better than 307,000 miles on the clock, found in a yard next door to Pikes Peak.

Not quite as many miles as some of the Mercedes-Benz diesels or Toyota Tercel 4WDs I see in car graveyards, but still a very respectable final figure. The body is on the rusty side and the interior looks rough, so the glut of nicer XJs for cheap prices doomed this one.

The base engine in 1990 was the misery-inducing 2.5-liter straight-four, but few XJ buyers felt willing to suffer with the four-banger. This truck has the good old 4.0-liter AMC straight-six, a reliable pushrod engine with ancestry stretching all the way back to the 1964 Rambler Classic. This one made 177 horses and 224 pound-feed when new. 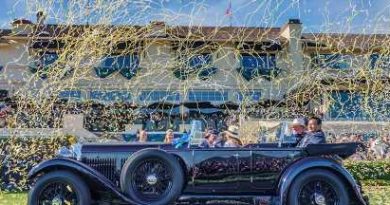 With Widespread Availability of the COVID Vaccine, Are Car Shows Back? 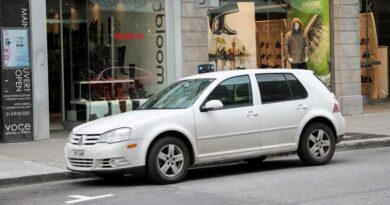 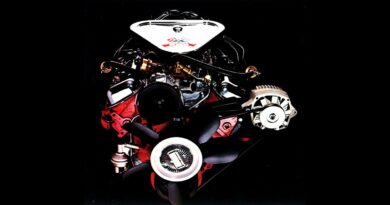 The Highs and Lows of Chevrolet’s Legendary Rat Motor