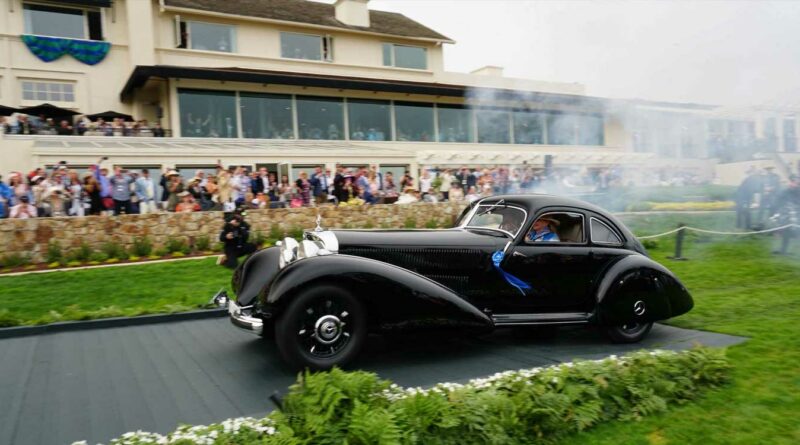 “We always like Mercedes,” Keller said after the win. “When I was young, I saw Mercedes win in Le Mans, I saw it win in Mexico in La Carrera Panamericana. We love all cars, but our favorite, I can say so, is the Mercedes-Benz.”

“We love that it is unique, completely original, we are the second owner, there is no other car like this in the world,” Keller said. “It is unique in all the world. The only other one is in pieces in Iran. This is a very special car. It’s difficult to find a car with only one owner from new.”

The Kurier was bought new in 1938 by a gentleman in Barcelona, who took it with him when he moved to Africa, Switzerland, and then back to Barcelona. The man kept the Mercedes the rest of his life. When he died, his family sold it to Keller, who restored it a little over 10 years ago. While some could be forgiven to then squirrel it away to preserve its beauty forever, Keller and his wife Deborah instead drove it all over, including in a rally from Monte Carlo to Venice, 10 days over Alpine passes. While Mercedes furnished a chase truck and a mechanic for that adventure, they needn’t have bothered.

“We finished the route without any problems,” he said. “It was fantastic—10 days flying in the car eight hours a day.”

It ain’t no trailer queen.

With a long hood, flowing fenders, sweeping roof line, seating for two in an aft cabin, and a dark color, this car is the size, shape, and year for a Pebble winner. But the two of the three runners-up were post-war cars: a 1957 Maserati 450S Zagato Coupe and a 1967 Ferrari 365 Pininfarina Tre Posti three-seater. The third runner-up for Best in Show at Pebble was a more traditional Pebble prize-winner, a 1935 Bugatti Type 57C Convertible.

Have you ever attended the Pebble Beach Concours d’Elegance? If so, what is the most memorable car you saw? Share in the comments below. 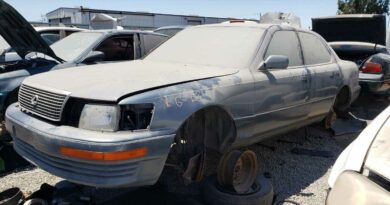 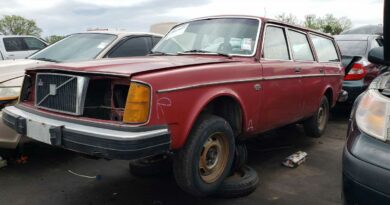 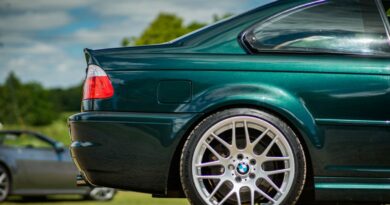