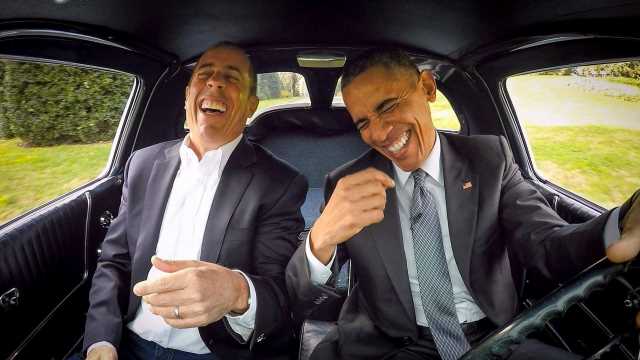 Eddie Murphy, Martin Short, Seth Rogen, and many others will join Jerry Seinfeld for the show’s 11th season.

A new season of Comedians In Cars Getting Coffee is on-deck, and it looks like this run of the popular Netflix series could be pretty interesting. Jerry Seinfeld’s casual take on cruising in cool cars while enjoying the finer points of coffee has been off our screens for a bit, but with guests like Seth Rogen, Ricky Gervais, Eddie Murphy, and Matthew Broderick just to name a few, we’re extremely curious about the conversations for the upcoming season nearly as much as the cars that will be featured. Here’s the full lineup as teased on Seinfeld’s Instagram account.

Unfortunately, this brief teaser doesn’t clue us into the cars we might see in what will be the show’s 11th season. The vehicle pictured at the bottom left is an early-1970s Ford Mustang Grande – a more luxurious, upscale edition of the famous Pony Car – though it’s not clear if the lesser-known Mustang model will be featured in the show. In previous seasons we’ve seen everything from exclusive exotics to generally unloved machines like the AMC Gremlin, so there’s no reason to believe the new season won’t be equally as interesting.

Of all the celebrities on this list we’re particularly excited for Matthew Broderick, not just because of his iconic 1980’s film Ferris Bueller’s Day Off, but because in that film, Mr. Bueller famously borrows his friend’s dad’s 1961 Ferrari 250GT California for a day of adventure in Chicago. With Seinfeld being a massive car guy backed by an even larger bank account to fund his hobby, could we see a Ferris / Ferrari reunion? We seriously hope so.

According to the teaser, the new season of Comedians In Cars Getting Coffee hits Netflix on July 19. With 11 guests on the docket, there should be plenty of time for interesting conversation, delectable coffee, and some properly cool cars. 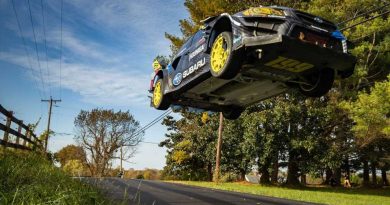 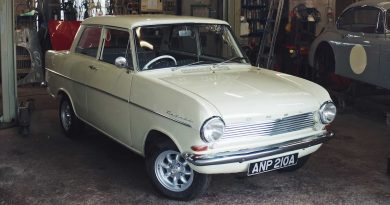 Richard Hammond Has Plans To Restore Oliver The Opel 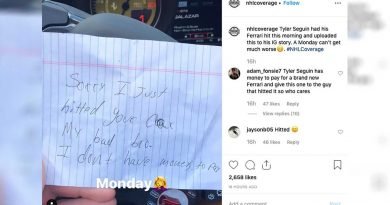 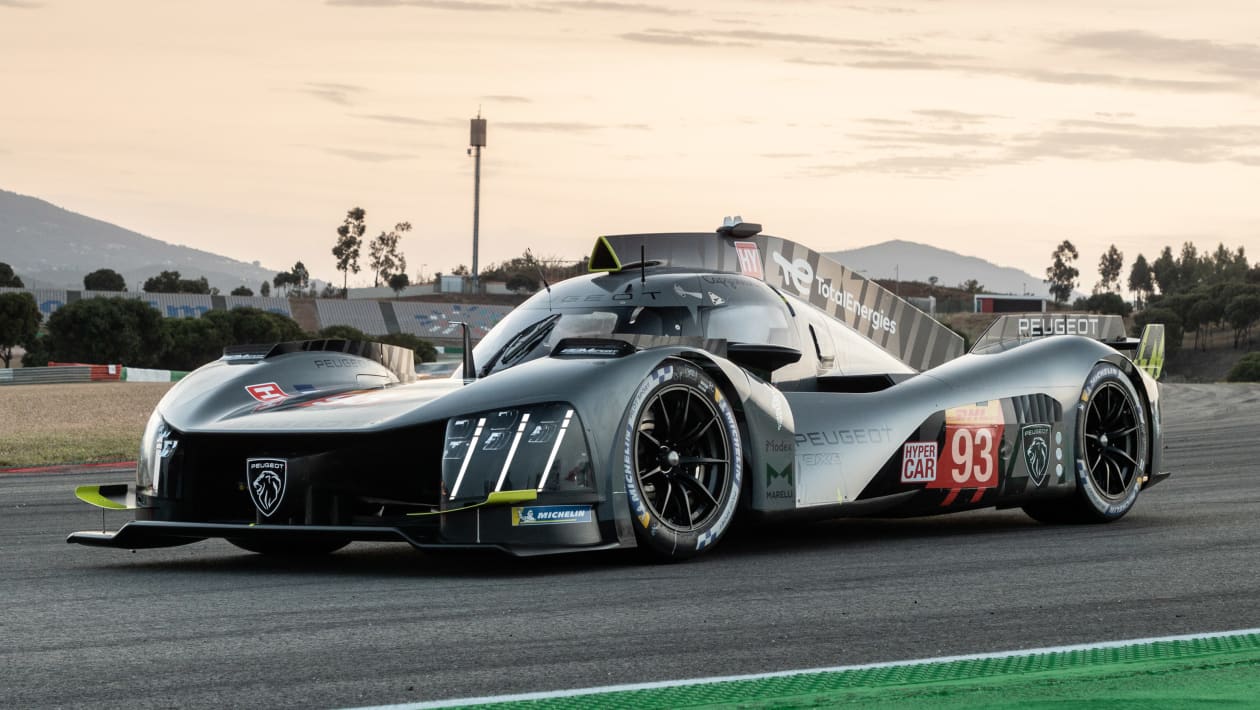 India: Mahindra Intends To Use MEB Components From Volkswagen
Racing