Home » Celebrity Drive » James May Decides Which Is Better: A Dacia Sandero Or His Bicycle 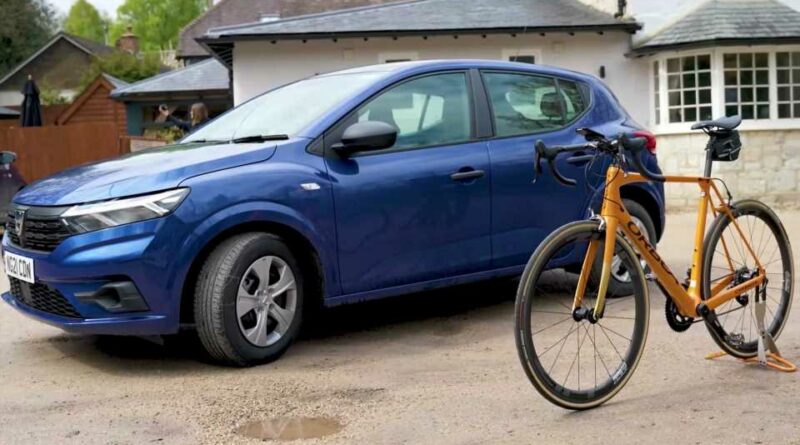 The bike and car have roughly the same cost to purchase.

James May turned the Dacia Sandero into a meme on Top Gear by talking about the minutiae of the inexpensive model during the show’s news segment. Given his history with the Sandero, he’s the perfect person to review the latest one, but there’s a twist.

Rather than just drive the Sandero and evaluate it, May compares the car to his custom-built bicycle. This idea isn’t as absurd as you might initially think because both the automobile and the bike have a price of around £10,000 ($14,161 at current exchange rates). 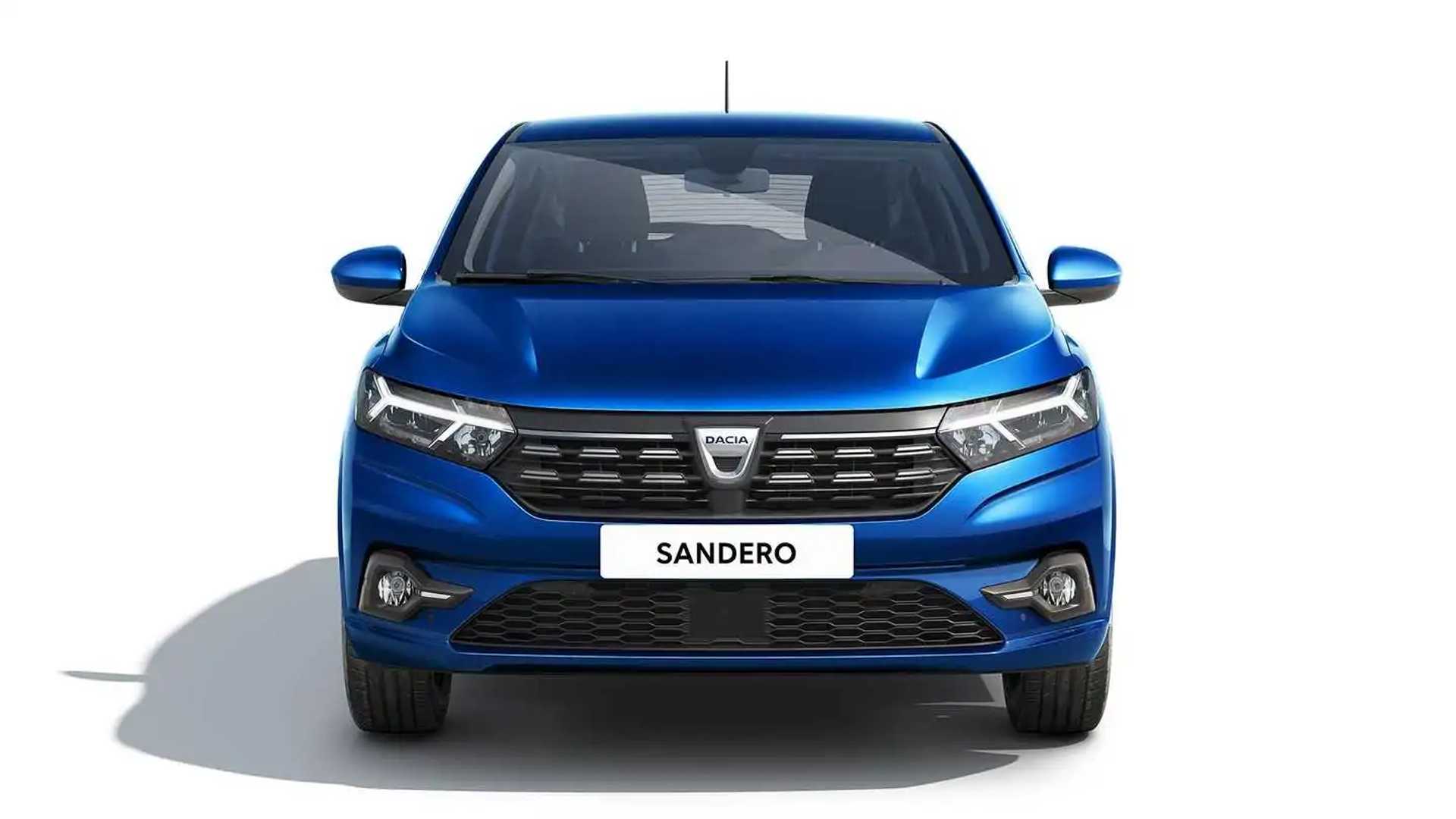 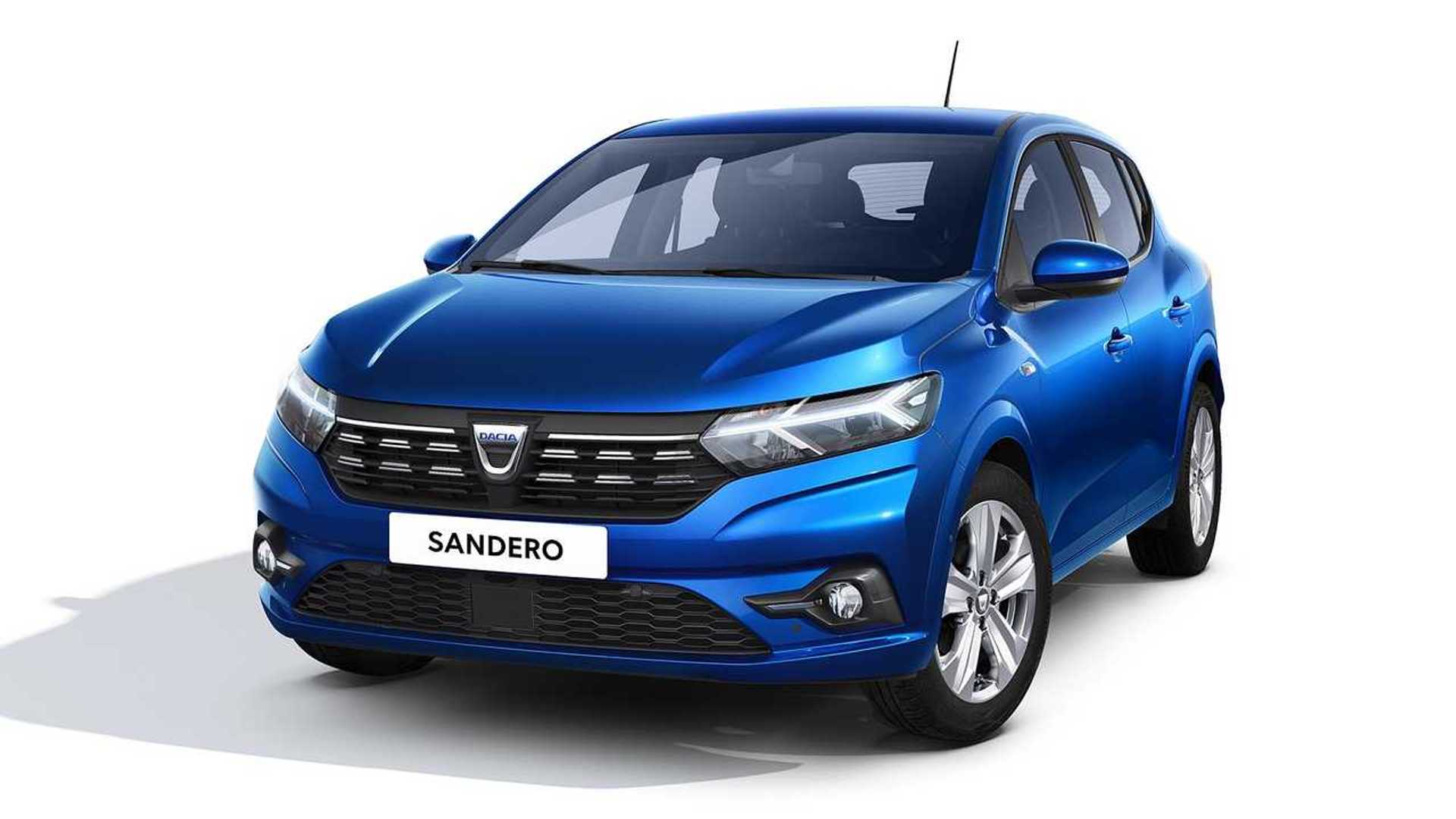 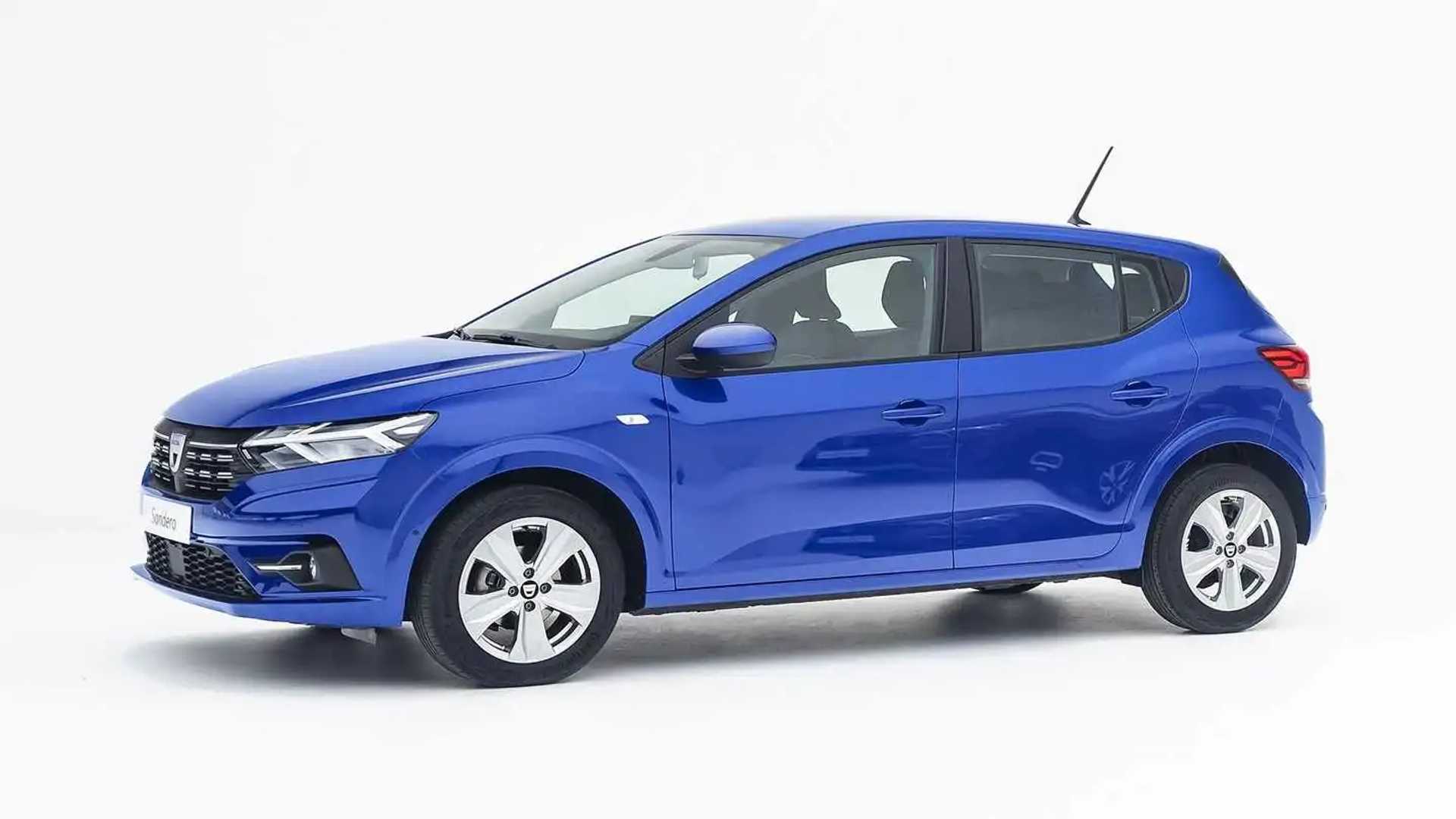 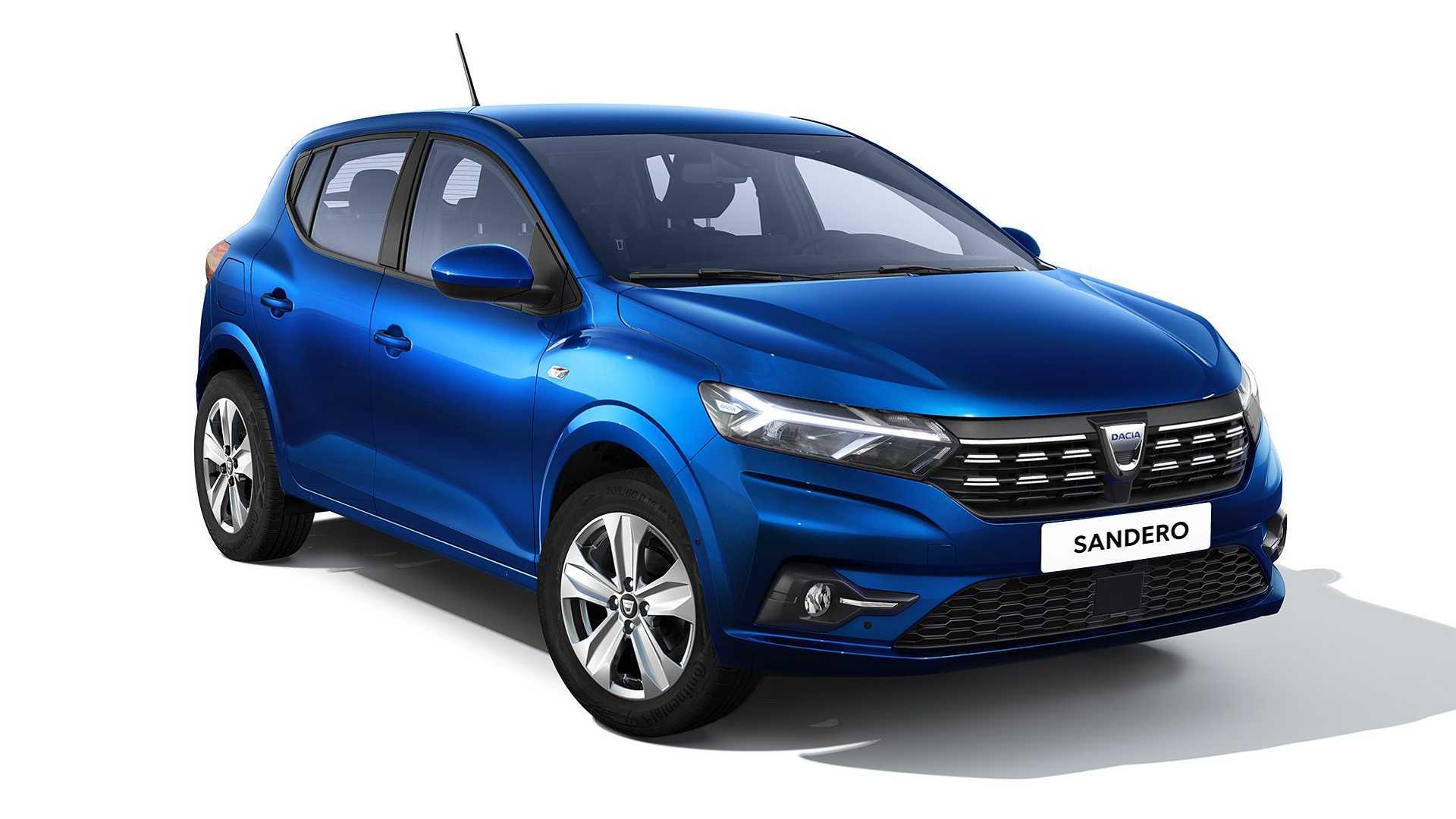 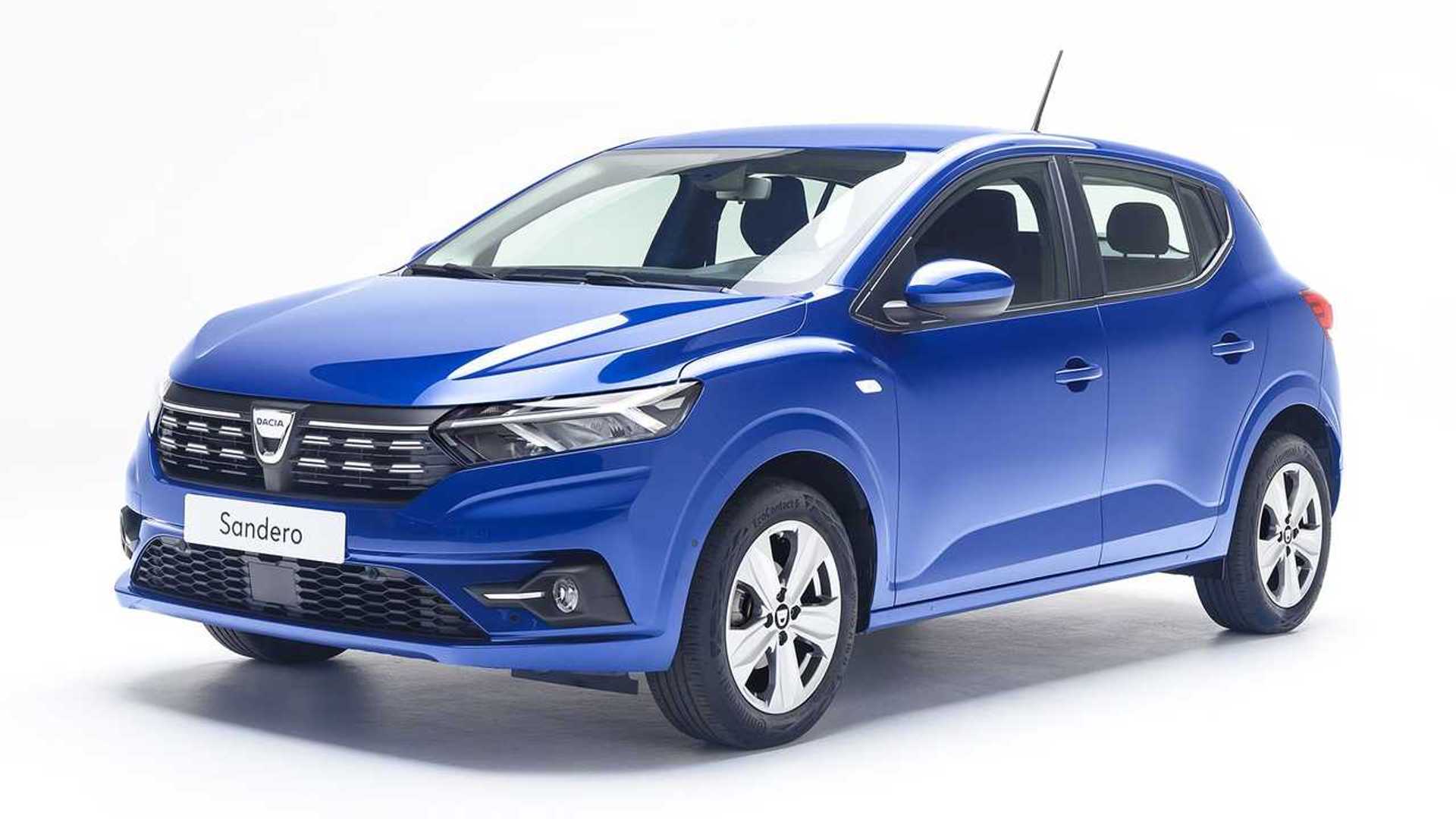 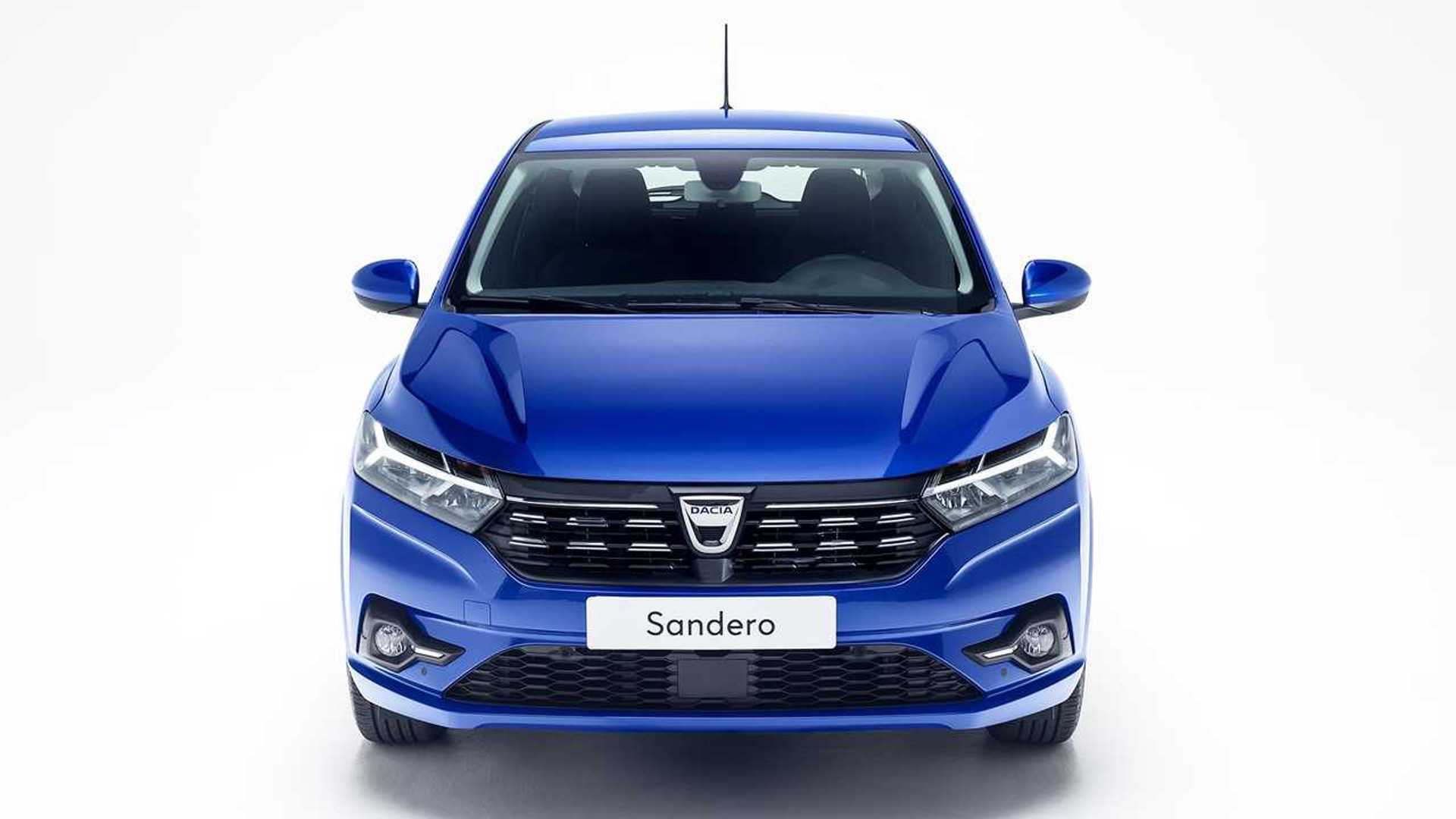 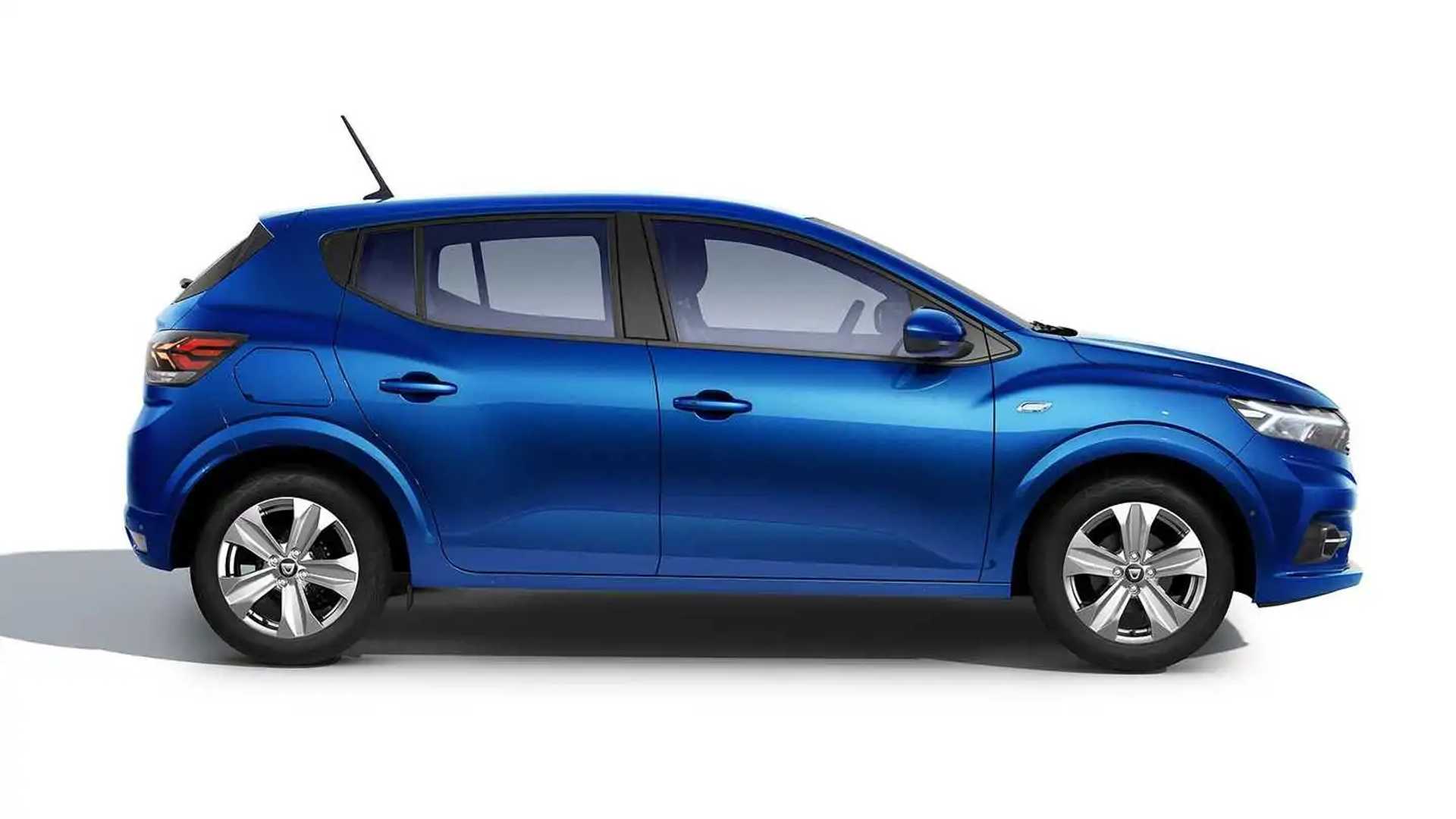 The Sandero can cost as little as about £8,000 in the UK, but this one has luxuries like a 90-horsepower engine, air conditioning, and a center armrest between the front seats. Meanwhile, the bike is extremely exotic, including using an extensive amount of carbon fiber, and weighs just 16.5 pounds (7.5 kilograms).

May’s bike is the supercar of the cycling world. The light weight and exotic parts make it capable of impressive performance, but there’s not much comfort. As an example, the seat has the thickness of a few playing cards, and May suggests the saddle offers all of the coziness of a colonoscopy.

While the Sandero is basic by the standards of other automobiles, it has amenities that the bike can’t offer, like a windshield and seating for four adults. May says the car’s ride is firm without being harsh. Plus, the Dacia has a top speed of 111 miles per hour (179 kilometers per hour), which is far more than what’s possible on the cycle.

Depending on how social you are, it might be better to be on the bike or in the car. People who are into cycles are going to see what May is on and have lots of questions for him. In contrast, no one on the road cares about a Sandero, and you are completely on the road. 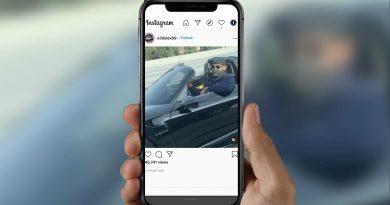 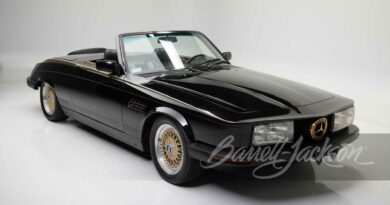 Wayne Newton's Super Weird Mercedes SL Is Up For Auction 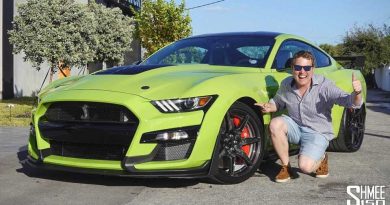 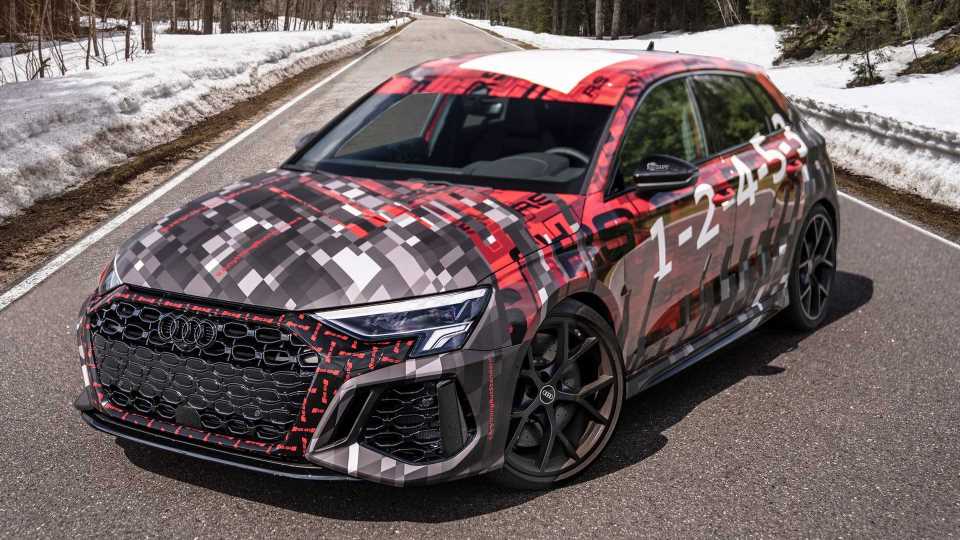 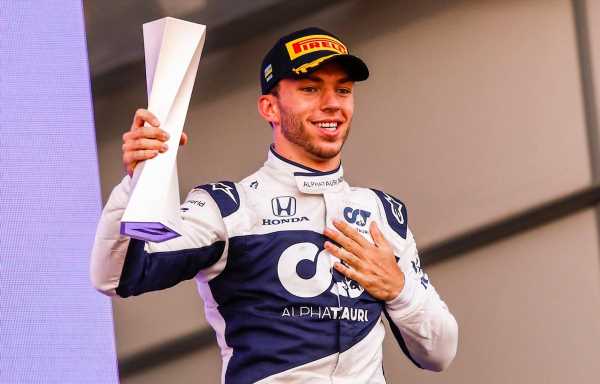