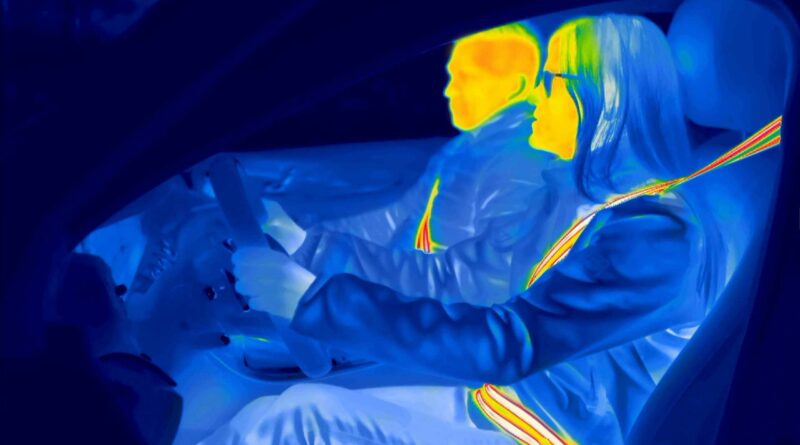 Everybody knows that electric vehicles don’t get along very well with cold weather, especially because it lowers the driving range. Moreover, the range of an EV is yet again lowered when you want to warm up the cabin, drawing extra current from the batteries.

Well, the Germans over at ZF, who are known worldwide for their automatic gearboxes and a host of other original equipment for car makers, are saying that they’ve got some sort of fix for this particular EV issue.

Enter the heated seatbelt concept, which is supposed to enable a range gain of up to 15 percent when used correctly in an electric car.

The concept is simple but interesting, with small heating conductors woven directly into the belt structure like threads, which allows for the thickness of the seatbelt to be identical to a regular, non-heated one. ZF also claims that there is no difference in terms of operation for the passengers and that its concept can be used in series production, particularly because the contact elements for the electrical heating circuits don’t interfere with either the operation or the retractor.

The company says its heated belt warms up immediately after the car starts moving and that it offers an “all-around warming” effect on the driver and passengers, especially when it’s used in conjunction with the vehicle’s heated seats. But there is something that sort of defends the purpose of the whole thing, and it’s this quote from the press release: “the more directly the vehicle occupants allow this heat to reach their bodies, the better – and not only for the feeling of comfort, but also with no compromise in safety.”

Martina Rausch, who is responsible for new seatbelt developments at ZF, added that “when the passengers take off their thick winter jackets, the seatbelt lies closer and directly against the body and the restraint remains at optimal function in the event of a crash.” And I don’t know about you, but when I get into a cold car, I don’t want to take off my winter coat immediately, for obvious reasons.

In any case, this isn’t the first time a company made such a concept, with Ford filing a patent for a similar product in 2018, and Mercedes-Benz using heated seatbelts on its GLE-based Experimental Safety Vehicle (ESF).

What’s your take on this? Let us know in the comments below. 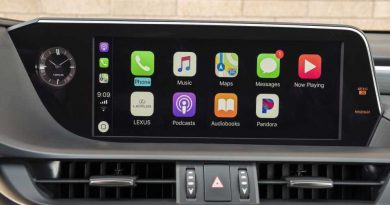 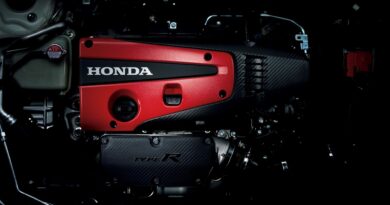