Ford, GM, and Chrysler – when it was neither called FCA nor part of Stellantis –  founded USCAR and also USABC – or United States Advanced Battery Consortium LLC. This organization’s primary goal is to develop an affordable and fast-charging cell. Zenlabs Energy developed a 315 Wh/kg Silicon anode pouch cell that may be on its way to achieving these goals, according to tests performed by the Idaho National Laboratory – INL for short.

The results would show that the Zenlab Energy’s cells can recover 80 percent of their charge in only 10 minutes and 90 percent in 15 minutes. With these characteristics, a 300-mile equipped with them could recover 240 miles of range in only 10 minutes. If it were similar to the Lucid Air and its 517 miles of range, it would get 413.6 miles back in the same time. Zenlabs Energy also believes a car equipped with its Silicon anode pouch cells would be able to deliver about 300,000 miles of useful life with the same battery pack.

In times in which we already talk about a million-mile battery pack and some cell manufacturers talk about 2 million kilometers (1.2 million miles), such as CATL, that is not very impressive. Anyway, Zenlabs Energy sent its pouch cells to other testing facilities, and it may present better results in the future or even improved batteries that can last longer. What the company believes to have achieved at this point is to have solved durability concerns for high-energy Silicon anodes. It is also confident that these 1,000 cycles prove they are ready for mass-production. 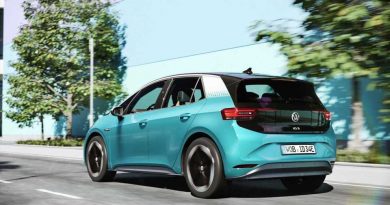 Volkswagen ID.3 Deliveries To Start At End Of Summer 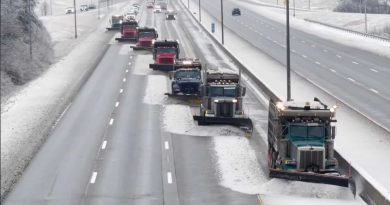 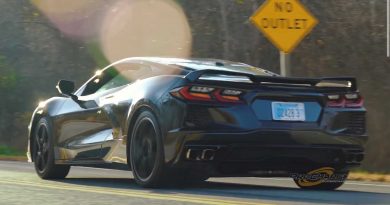