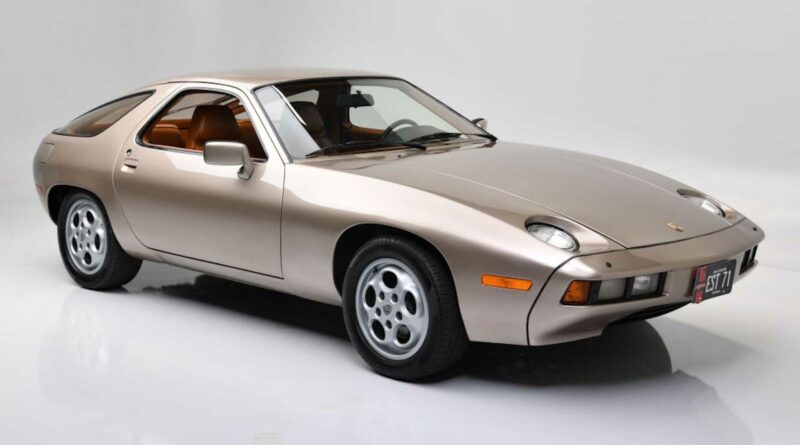 He learned how to drive a stick shift on it, too.

So far this year, two Porsche 928 coupes have come up for sale, and there’ll be a third rolling across the auction block soon enough. Barrett-Jackson has announced it’ll be selling the 1979 Porsche 928 that starred alongside Tom Cruise in 1983’s Risky Business this September at its inaugural 2021 Houston auction. It’s heading to auction without a reserve, and the car’s impressive provenance could drive up the hammer price.

Barrett-Jackson clarifies that this isn’t the Porsche that saw the bottom of Lake Michigan. Instead, it’s one of three on-screen cars driven during filming, though several more were used throughout the production. This coupe even got a role in the film’s signature chase scene, though, most interestingly, this is the 928 Cruise used to learn how to drive a stick shift. The car has also been the subject of a documentary called The Quest for the RB928 (Risky Business 928). The doc follows the tracking down of this particular 928. 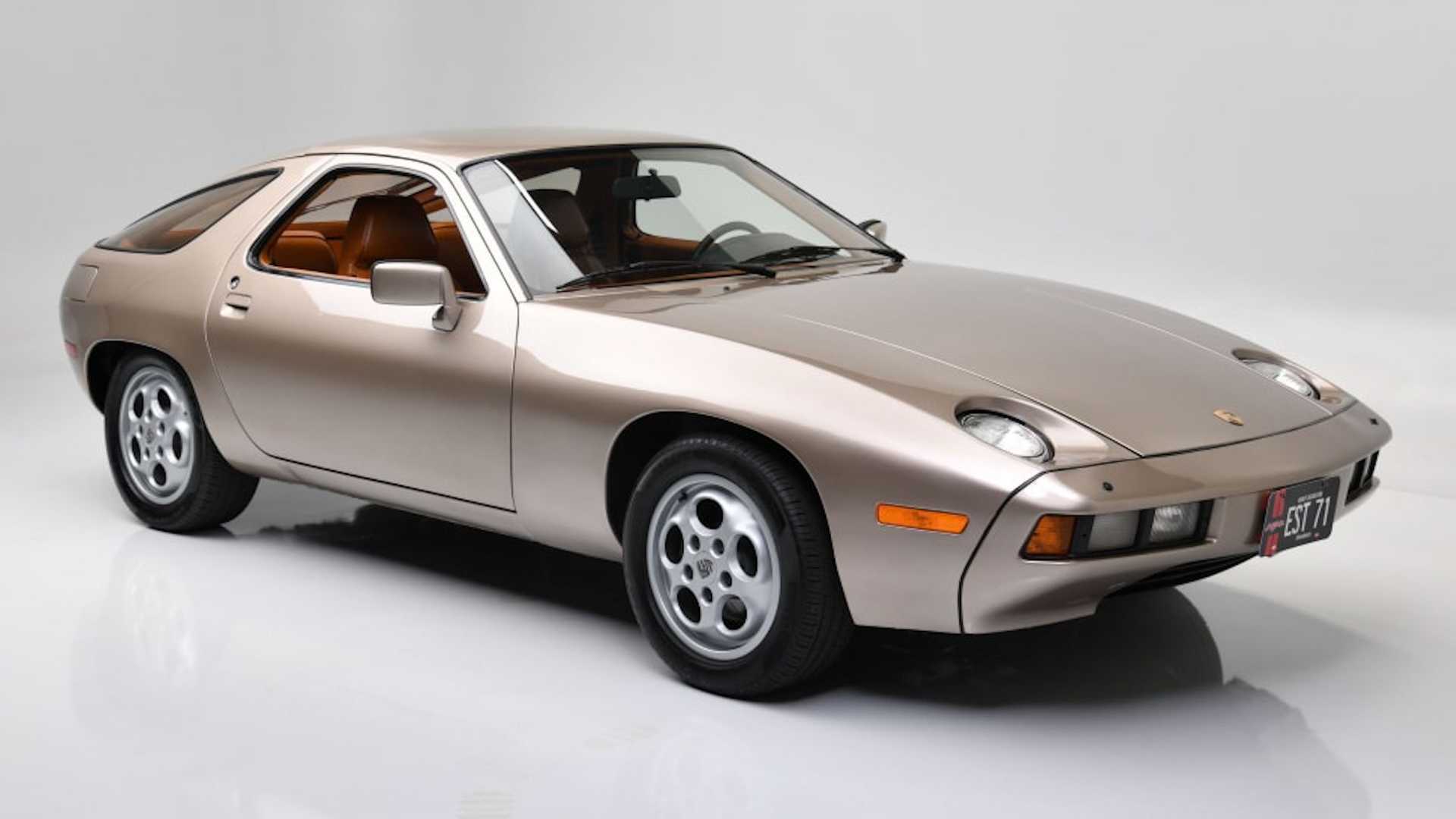 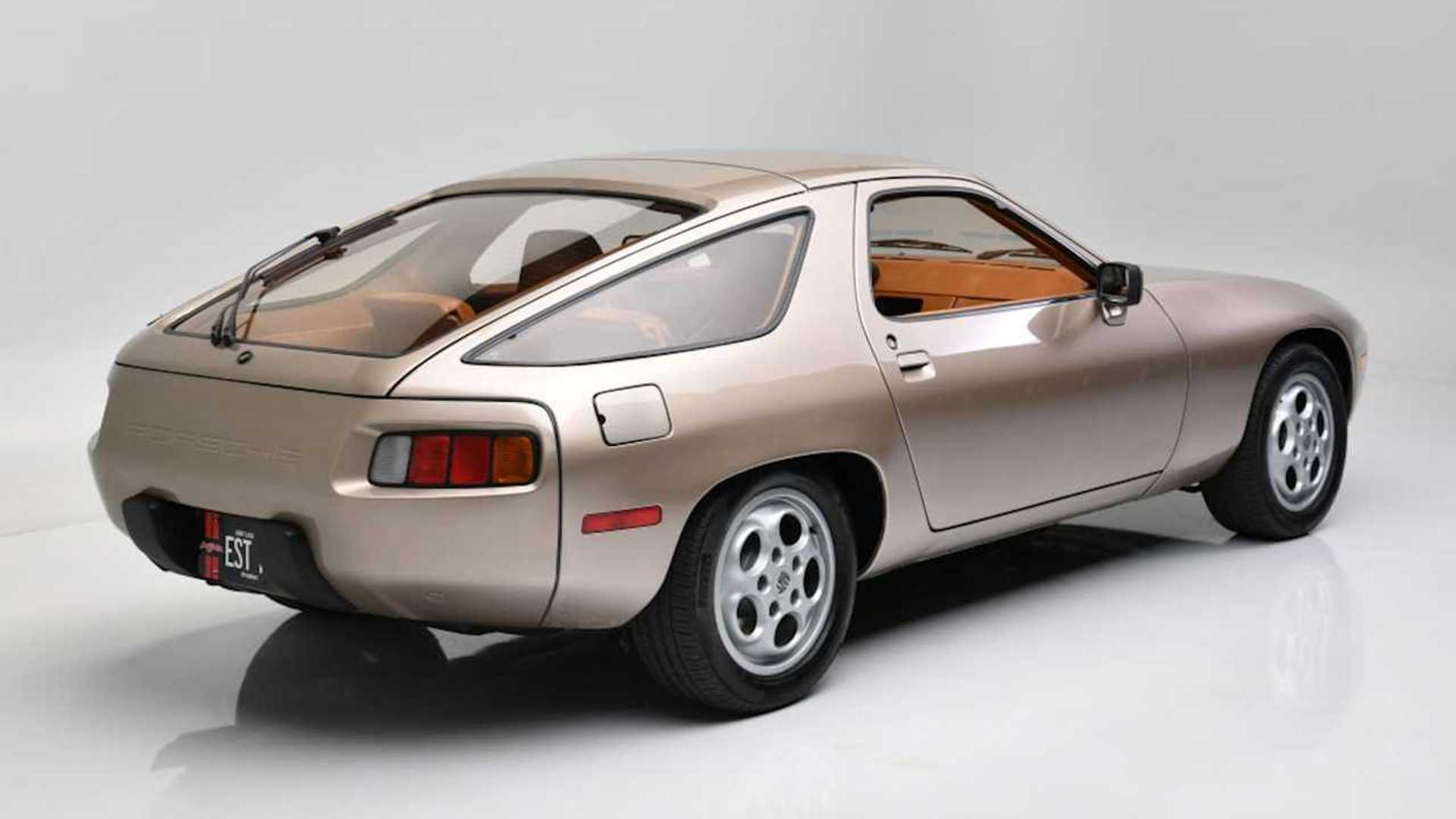 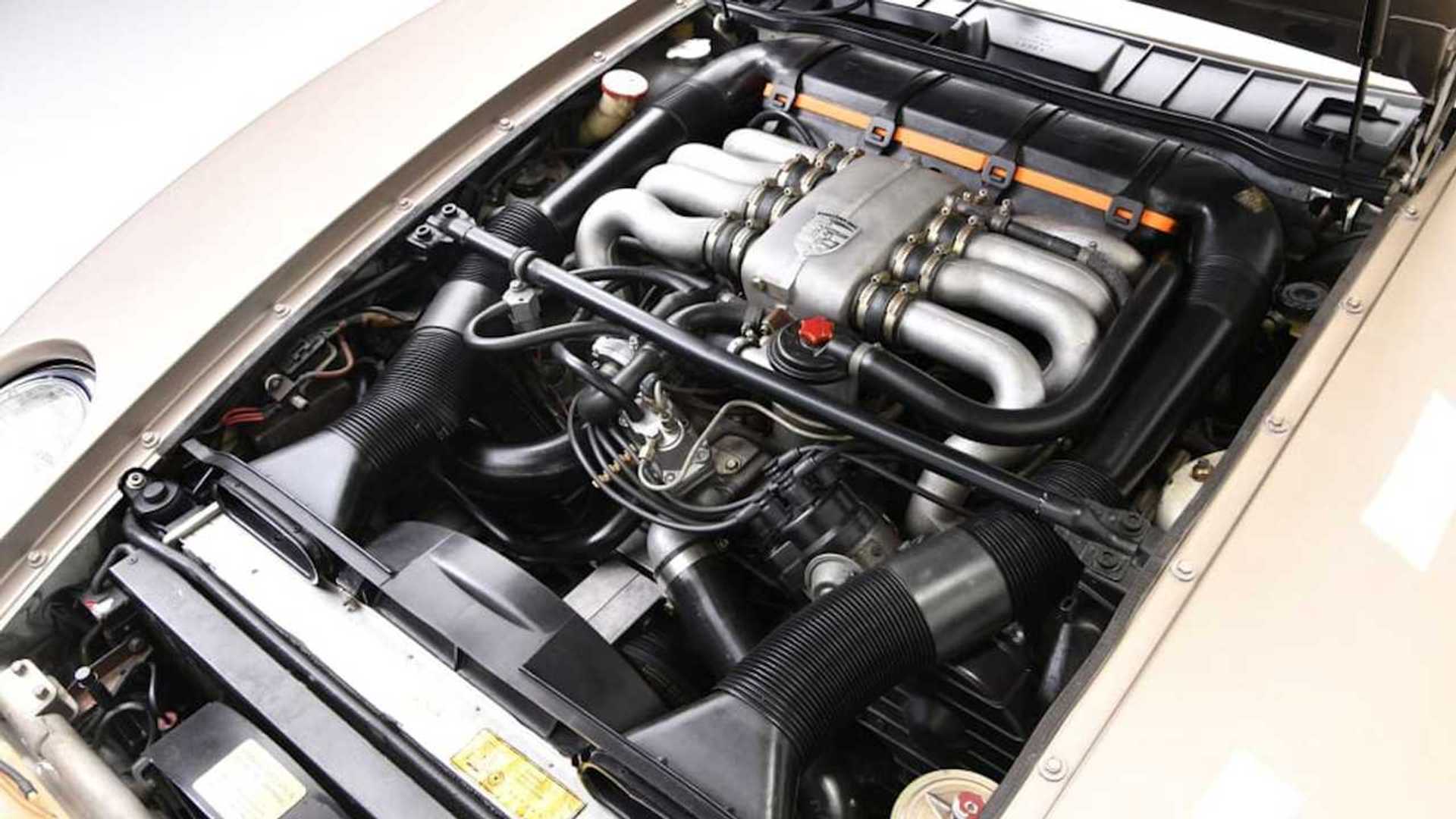 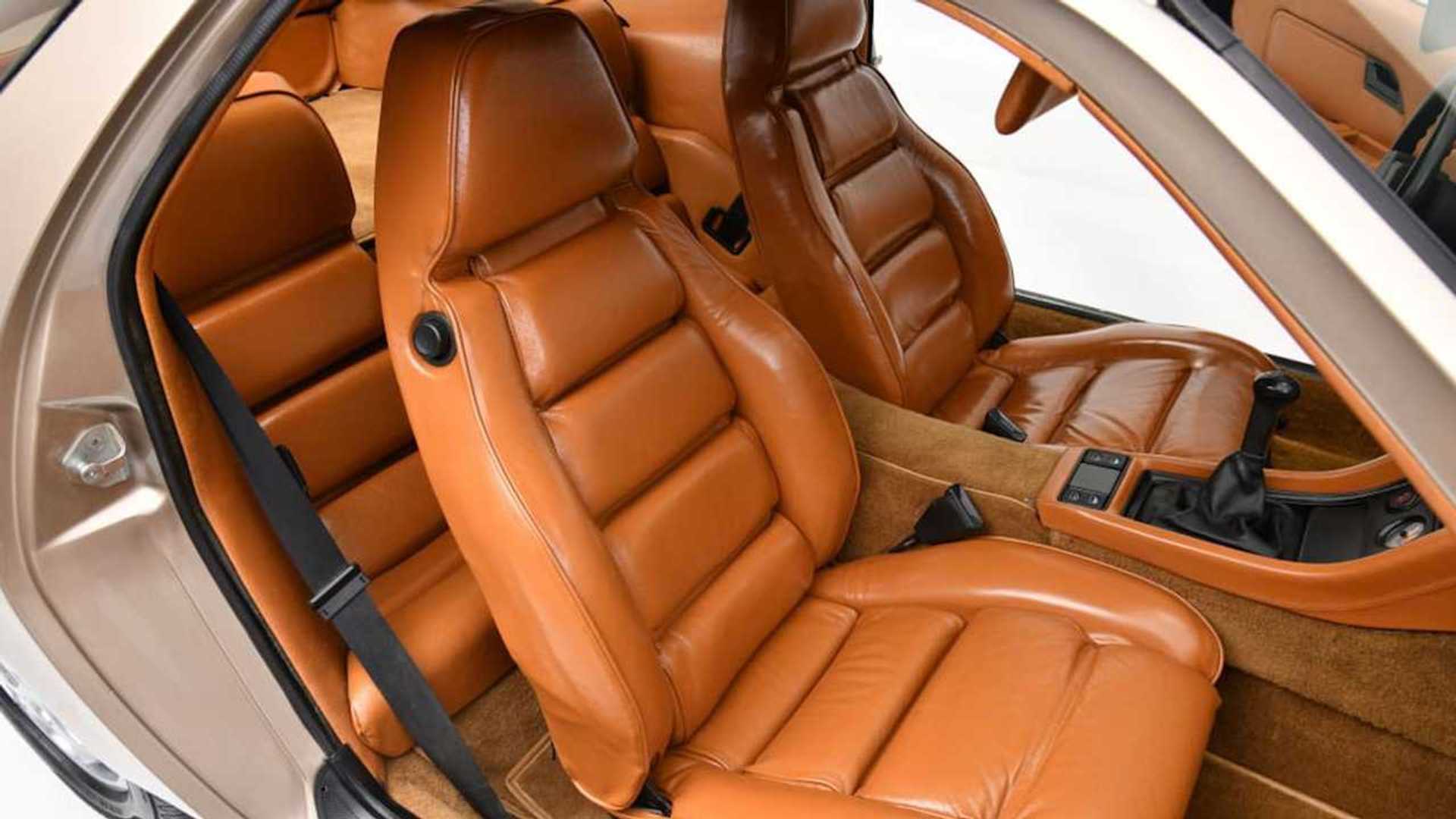 Risky Business writer and director Paul Brickman chose to use the 928 over the 911 because he thought the 911 looked “too mundane” next to the front-engine coupe. The 928 wasn’t a slouch for its time, thanks to the 4.5-liter V8 under the hood. It produced 219 horsepower (163 kilowatts) from the factory, which allowed the car to hit 60 miles per hour (96 kilometers per hour) in 6.5 seconds. It could cruise to a top speed of 143 mph (230 kph).

This particular 928 has a five-speed manual gearbox sending power to the rear wheels, which are 16-inch offset 5-hole aluminum alloy ones. Porsche originally painted the car green, but it was changed to tan for the movie, which is an odd pairing for the cork-on-cork leather interior. After filming for Risky Business ended, the car ended up in a climate-controlled private collection. Barrett-Jackson’s Houston auction kicks off on September 18. 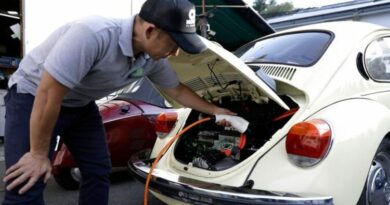 Classic car owners can increase vehicle value by £100,000 by converting it to electric 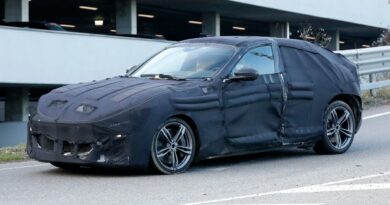 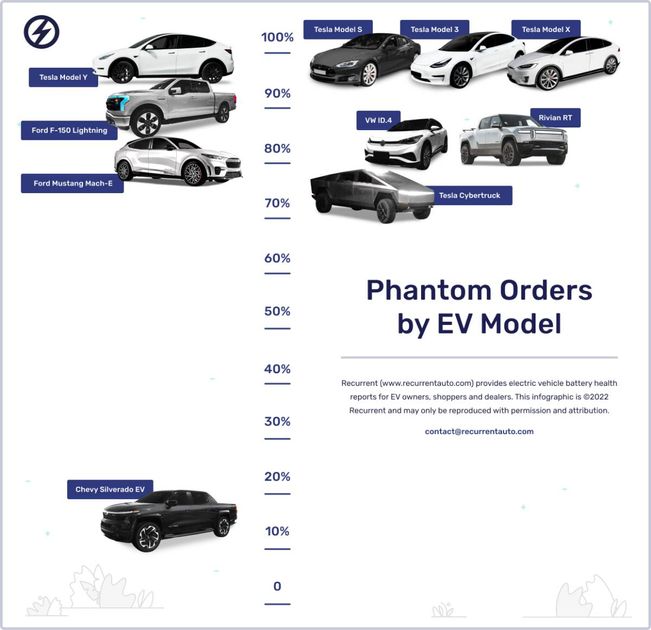 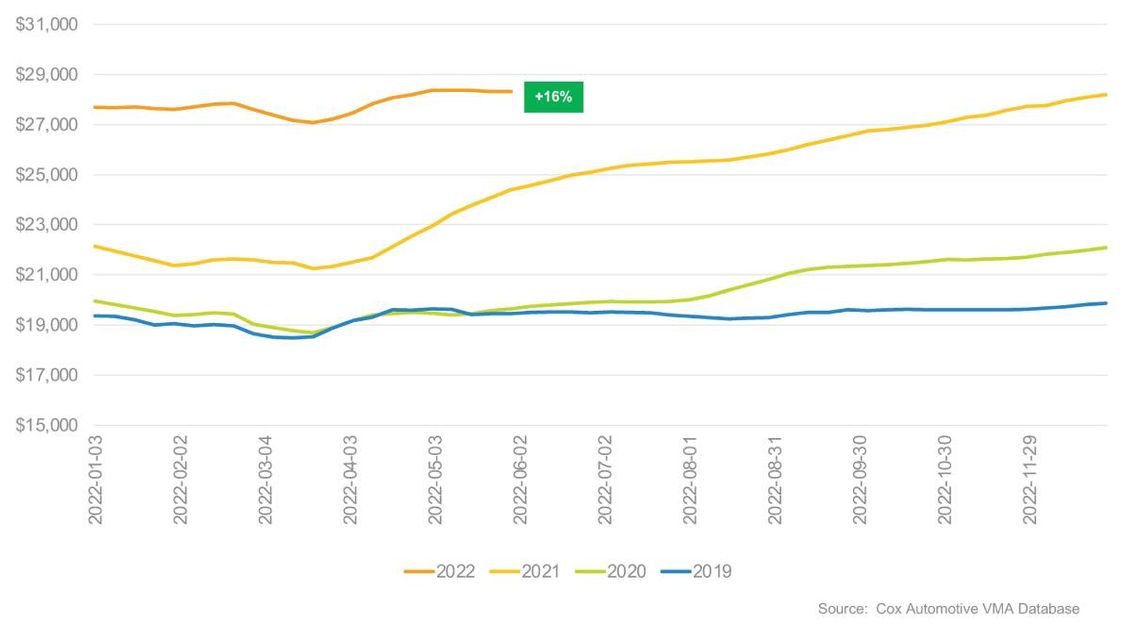 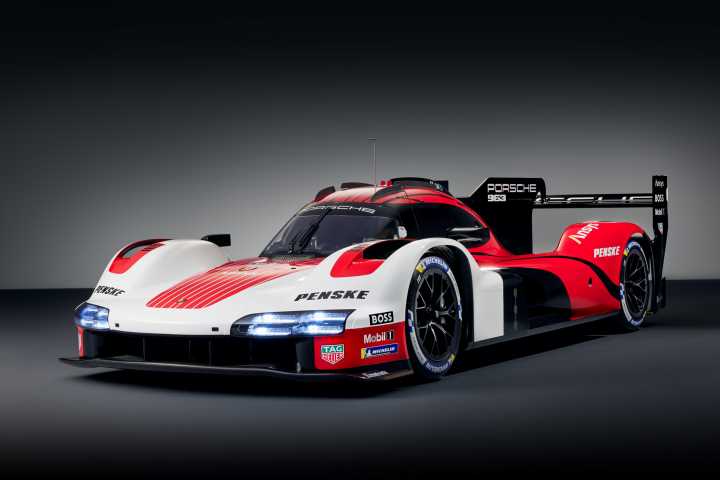