Home » Car Reviews » You Can Buy a Veneno and a One:1 From This Crazy Government-Seized Collection

Back in 2016, Teodoro Nguema Obiang Mangue, the son of the dictator of Equatorial Guinea, had his collection of supercars seized by Swiss authorities in Geneva, according to GTSpirit.com. Now, three years later, those cars are coming up for auction with no reserve via Bonhams in September. Get your checkbooks ready.

The 25-car collection to be offered at Bonhams’ September sale in Geneva has some heavy hitters. The two most exclusive cars of the group are a Lamborghini Veneno Roadster (one of just nine built) and a Koenigsegg One:1 (one of just six on earth). The Veneno, finished in white over tan leather, has driven just 202 miles since new, and is estimated to sell for between $5.1 million and $5.7 million. The Koenigsegg is finished in a dark blue, and it’s only traveled 371 miles since it rolled out of the factory in Sweden. It’s estimated to go for somewhere between $1.8 million and $2.3 million.

Other notable cars in the collection include an Aston Martin One-77, a Bugatti Veyron 16.4, a Ferrari La Ferrari, and a McLaren P1. Expect to see cars from Maserati, Porsche, Mercedes-Benz, and more, too.

According to Autoblog, these cars are being offered by the state of Geneva after a court ordered them to be sold off. This comes after Obiang Mangue was placed under investigation for money laundering and “unfair management of public interest.” The money generated from theses sales is expected to be invested in social programs that benefit Equatorial Guinea. 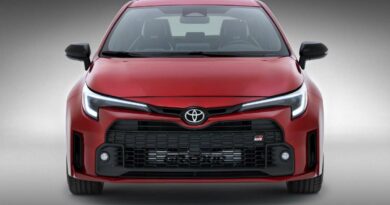 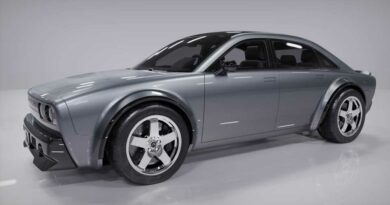