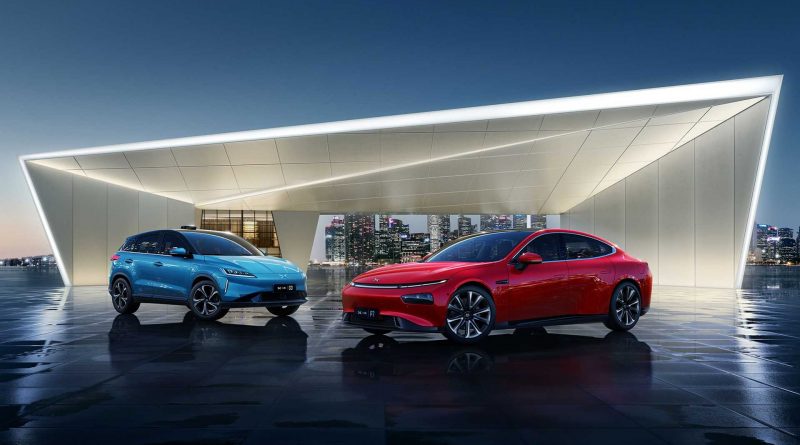 Xpeng announced it has significantly upgraded its autonomous driving software and hardware systems for the 2021 production models making Xpeng the first car manufacturer in the world to integrate Lidar technology into production vehicles.

The company tells us that the lidar systems will improve its next-generation autonomous driving architecture, specifically by enhancing the vehicle’s high-precision object recognition performance.

“Introducing Lidar technology into production vehicles is a breakthrough in popularizing autonomous driving, and an endorsement of our in-house R&D process. Our customers will benefit from this premium advanced technology, which makes autonomous driving more driver-friendly, safe and effective,” said He Xiaopeng, Chairman & CEO of Xpeng.

This next-generation autonomous driving architecture will deliver major enhancements, including:

The XPU autonomous driving intelligent control unit integrates vehicle control and parking functions, making decision-making and execution more efficient. At the same time, by streamlining the number of controllers and wiring harnesses, the weight of the system is reduced.

The real-time kinematic (RTK) terminal is upgraded from 4G to 5G, supporting precise positioning with high-precision maps for high-speed roads as well as urban roads. A new positioning scheme (IMU+GNSS+RTK (5G) with high-precision maps for both highways and city roads is adopted to achieve centimeter-level accuracy. With pinpoint positioning, latency reduced to milliseconds, and a driving scenario coverage rate of over 97.5%, the scheme provides high robustness, covering a wide range of terrain, high-rise buildings, and underground parking-lot occlusion scenarios.

The adoption of Lidar technology will significantly improve the accuracy of horizontal and vertical position identification, and spatial resolution (super high resolution <0.1°), while offering a perception capability that is unaffected by ambient light. Through the fusion of vision + millimeter-wave radar + ultrasonic sensor + Lidar, the system’s performance in target detection and measurement resolution, is significantly improved even in scenarios without sufficient lighting, delivering near-perfect perception performance.

We recently had the honor of being the very first news outlet in North America to drive the Xpeng P7 in the US. We were impressed with the performance and value the long-range sports sedan has to offer.

We think it’s a significant step forward for Xpeng, as well as for autonomous driving technology. While not everyone is convinced that Lidar is necessary for fully autonomous cars, others do believe that it’s the safest path and only time will tell which approach proves best.

Tesla, for instance, doesn’t believe lidar technology is necessary for autonomous driving, while companies like Lucid Motors and Xpeng do. We’d like to know what you think – let us know in the comment section below. 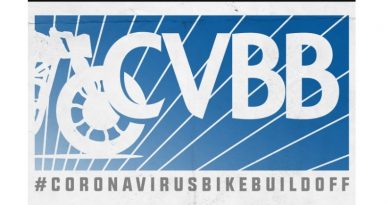 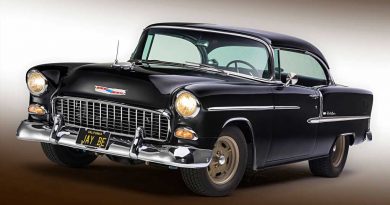 This 1955 Chevy Bel Air was Transformed From Poser to Driver 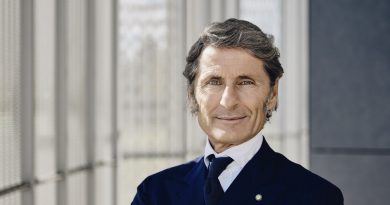 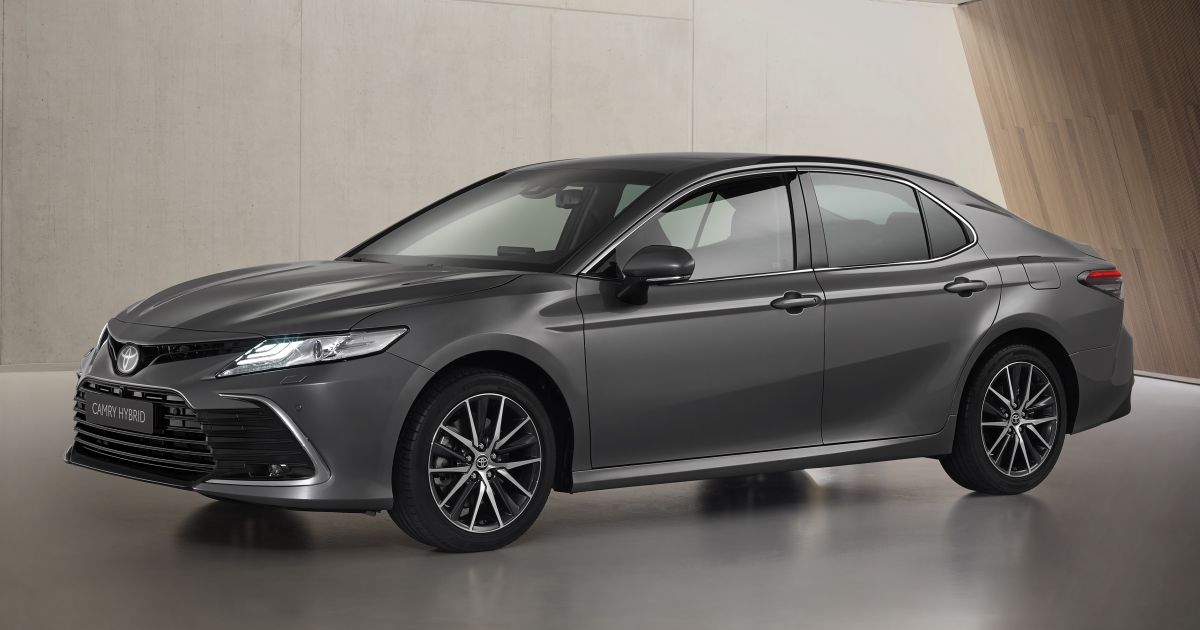 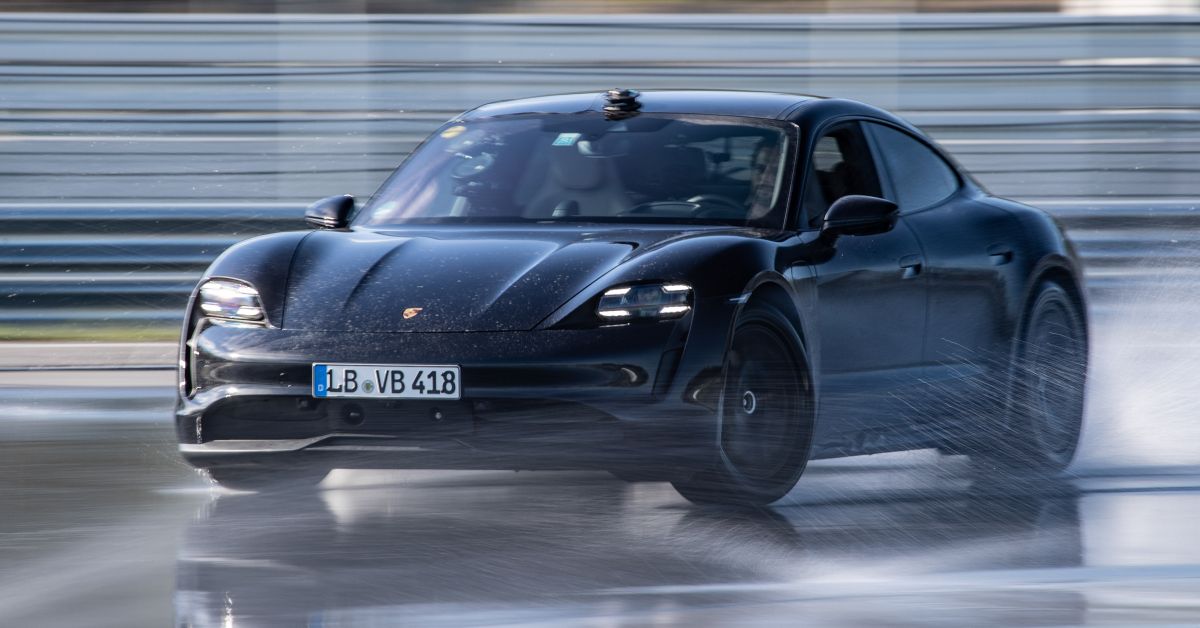 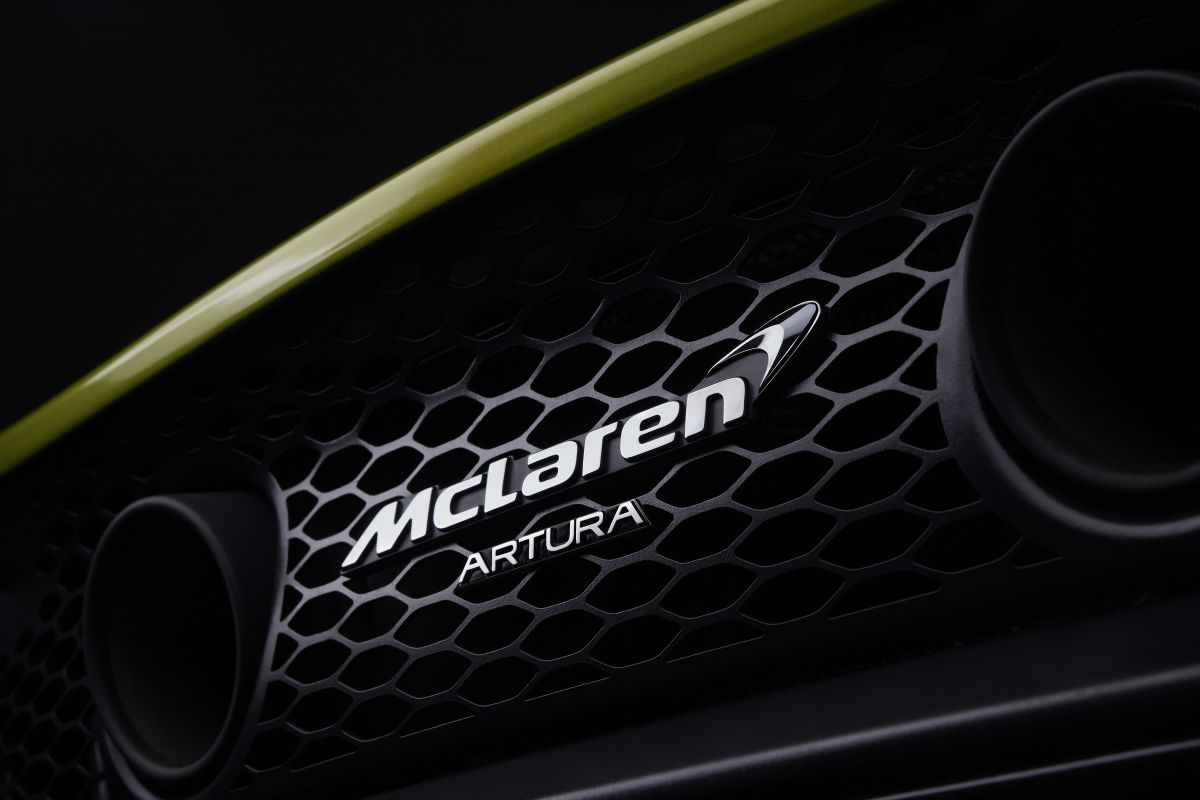 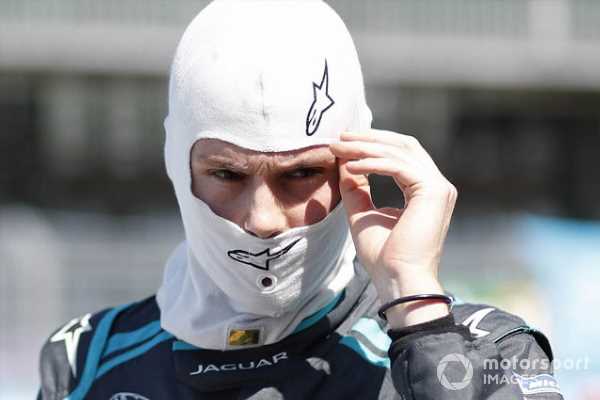 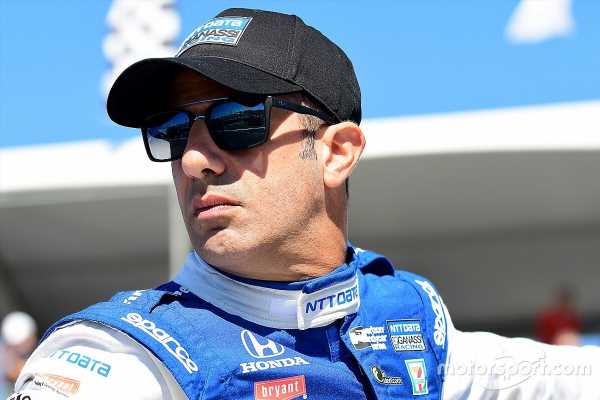 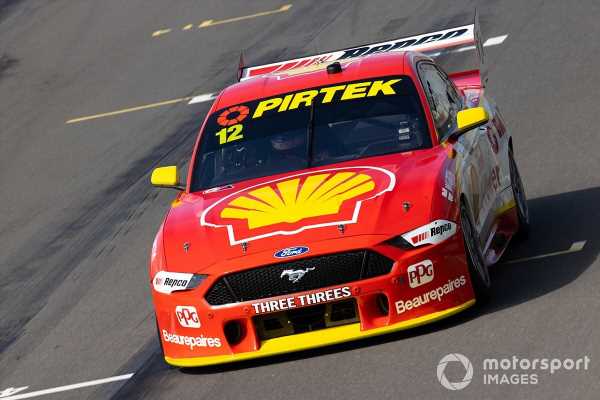 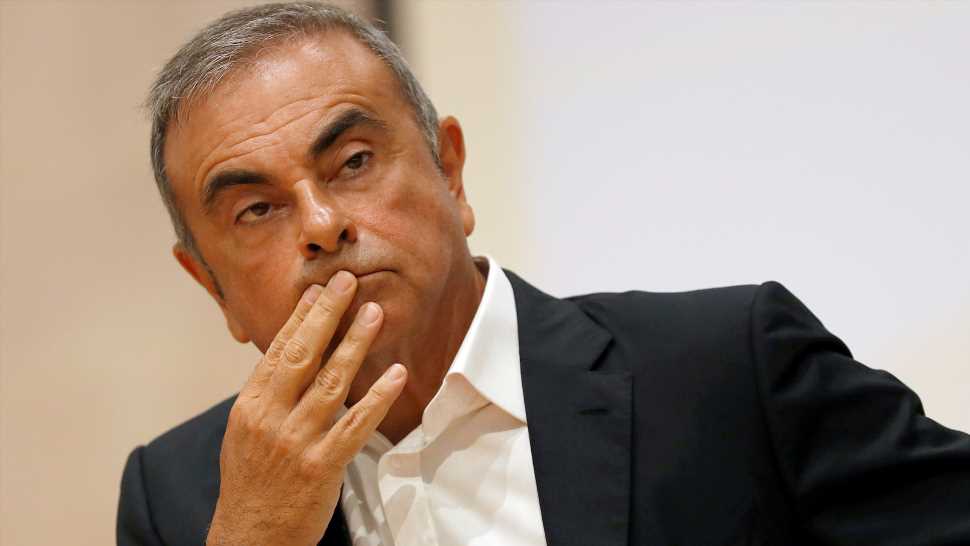 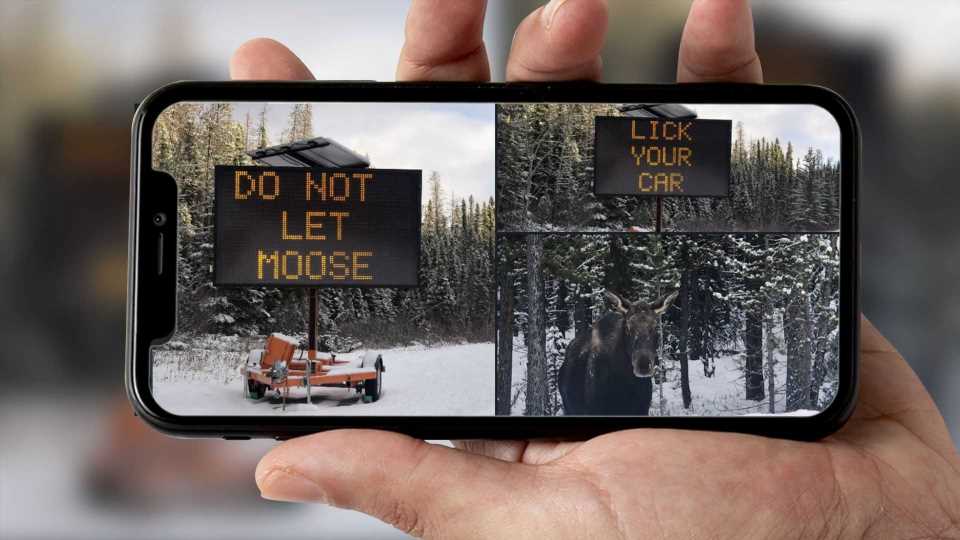 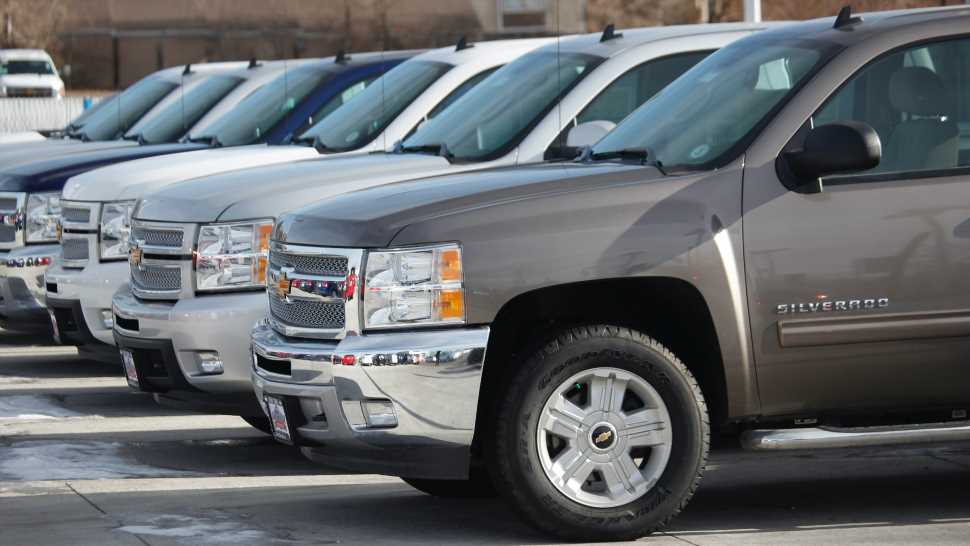