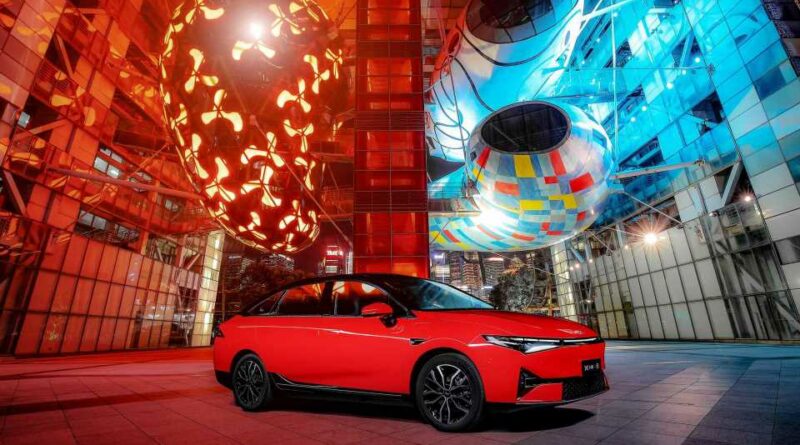 XPeng says that an all-wheel-drive version of the P5 is technically possible, but it has so far not shown one. For reference, the mechanically-related G3 (which was recently facelifted and refreshed) has only been offered with front-wheel drive.

He Xiaopeng, Chairman & CEO of XPeng, has spoken of redefining the family sedan as part of XPeng’s push to popularize smart EVs, and you can certainly see the thought that’s gone into the reconfigurable interior, adopting many features only usually seen in Recreational Vehicles, while adding a few unique innovations.

The driver gets a very high-resolution 12.3-inch digital instrument cluster and a very big portrait-style 15.6-inch central display. The latter has superior hardware to the P7’s infotainment and as a result, it is quicker and more responsive to touch inputs.

The P5’s feature that XPeng is most proud of is the LiDAR sensors that it equips the vehicle; the manufacturer points out and is very proud of the fact that the P5 is the world’s first production to feature automotive-grade LiDAR and says its XPILOT 3.5 self-driving tech is the most advanced in the world (XPILOT 3.5 is only available on the 550P and 600P versions).

It relies on 32 perception sensors that include 2 LiDARs, 12 ultrasonic sensors, 13 high-res cameras, as well as radars. XPeng says the latest XPILOT recognizes not only other road users in vehicles, but also cyclists, pedestrians, or potential road hazards too, regardless of exterior conditions or level of visibility. 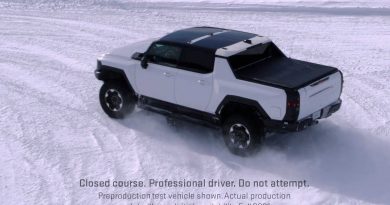 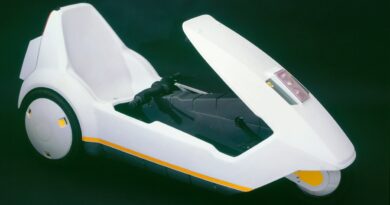 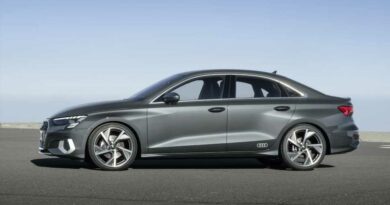 2022 Audi A3 and S3 return with improved engines and technology