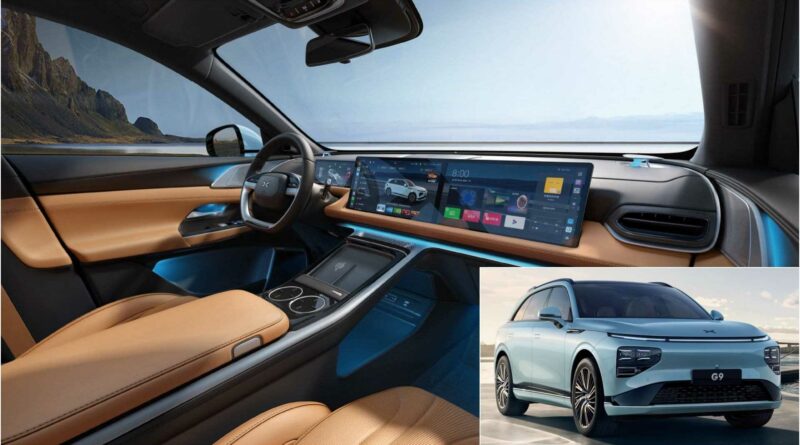 Xpeng has released the first interior photos of its G9 flagship electric SUV and additional specifications following the model’s unveiling in November 2021.

Let’s start with the specifications because the Chinese EV startup makes some spectacular claims. For example, the G9 is said to be the world’s fastest-charging mass-produced EV, adding up to 200 kilometers (124 miles) of CLTC range in just five minutes. On paper, that’s better than the Lucid Air, which can add 100 miles of EPA range in five minutes, although it remains to be seen which of the two EVs adds more range in real life given the differences between China’s CLTC and America’s EPA test cycles.

The Xpeng G9 owes its ultra fast-charging performance partly to the 800-volt Silicon Carbide (SiC) platform, China’s first mass-production architecture of its kind. In addition, Xpeng is also rolling out its new 480 kW S4 superchargers to take full advantage of the 800 V platform and deliver a superior charging experience for customers.

This allows the 4.9-meter (192.9-inch) long SUV to accelerate from zero to 100 km/h (62 mph) in about 3 seconds. You can also expect competent handling characteristics as the chassis, which includes an advanced multi-link suspension system at the front as well as double-chamber air suspension at the rear, was tuned by specialist engineers based in Germany.

Moving on to the five-seat interior, the Xpeng G9 looks upscale and hi-tech, featuring a wraparound design with high-quality finishing and premium Nappa leather. Highlights include the 14.96-inch Intelligent Dual Screen powered by a Qualcomm Snapdragon 8155 chip, ergonomic seats with heating, ventilation (front-only) and massage functions, seat quilting inspired by Canton Tower’s silhouette, and design patterns on the door panels based on Fibonacci principles.

On the tech front, the G9 gets the first mass-produced interactive 3D user interface system that projects the real world onto the screen, a brand-new voice assistant that responds to dialogue from all four zones of the car, and Xpeng’s proprietary media system, Xopera, that’s said to simulate concert hall-level sound insulation.

Finally, the Xpeng G9 gets “the industry’s first full-scenario Advanced Driver Assistance System” featuring 31 Lidar sensors, dual NVIDIA Drive Orin-X intelligent assisted driving chips and Gigabit Ethernet communication architecture. With powerful sensing capabilities and up to 508 TOPS of computing power, the G9’s ADAS is said to make driving and parking in a variety of circumstances easier than ever.

The Xpeng G9 will be officially launched in China in September, with deliveries to follow in the fourth quarter. Preorders have opened on August 10, and almost 23,000 Chinese customers have already paid a $300 deposit for a G9 in just 24 hours. Xpeng’s flagship electric SUV will later come to Europe as well. 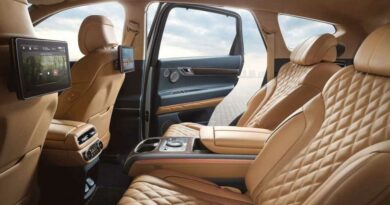 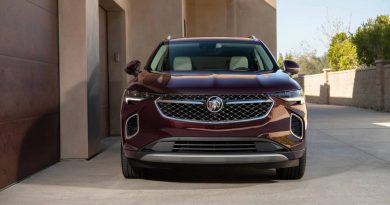 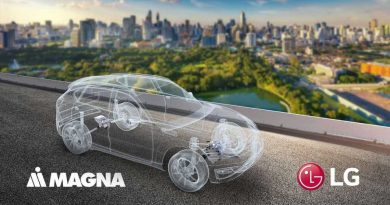