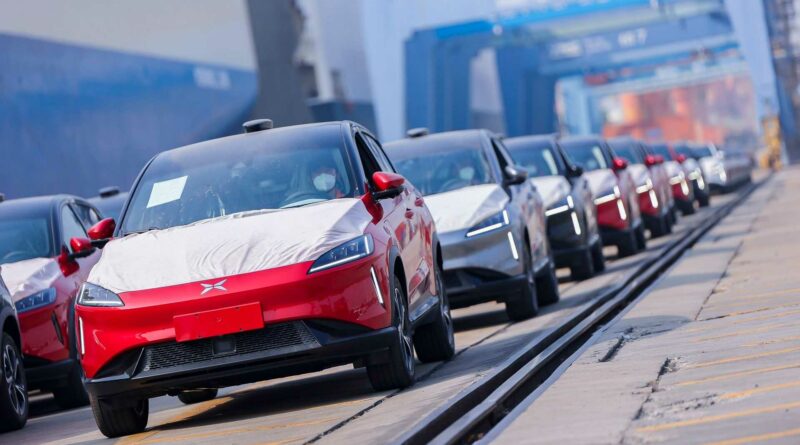 XPeng Motors has announced vehicle delivery results for October 2021, and it’s great news if you own XPEV stock.

The company delivered a total of 10,138 electric vehicles last month, a massive 233% increase year-over-year. Xpeng did not say how many of these deliveries were in China and how many in export markets such as Norway. October 2021 was the second month surpassing the 10,000-unit benchmark despite the semiconductor shortage.

As for the P5 sedan launched in September 2021, XPeng delivered 435 units in October and says it has a solid order backlog for its newest model.

The year 2021 has been great for business so far for the Chinese company, with XPeng delivering a total of 66,542 vehicles as of October 31, representing a 289% increase year-over-year. Two in three XPeng vehicles were P7 sedans—45,271 units were delivered to customers. In October 2021, the company’s all-time deliveries exceeded 100,000.

Overall, the company offers free supercharging services to customers at 1,648 stations in 221 cities across China.

With the recent launch of the P5, XPeng deliveries look set to grow at an even more rapid pace. In the first three days after the model’s debut, the carmaker racked up 10,000 orders for the Tesla Model 3-sized electric sedan, which starts at just over $24,000 in China (after subsidies).

Built on the same platform as the G3 crossover, the XPeng P5 is roomier and even more technologically advanced than the sporty P7. It’s the world’s first production car to feature automotive-grade LiDAR and XPeng says its XPilot 3.5 self-driving tech is the most advanced in the world. 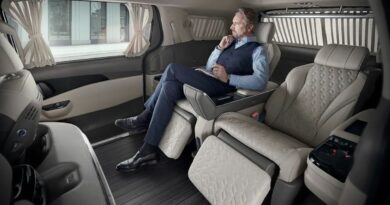 This Kia Carnival Is the Maybach of Minivans