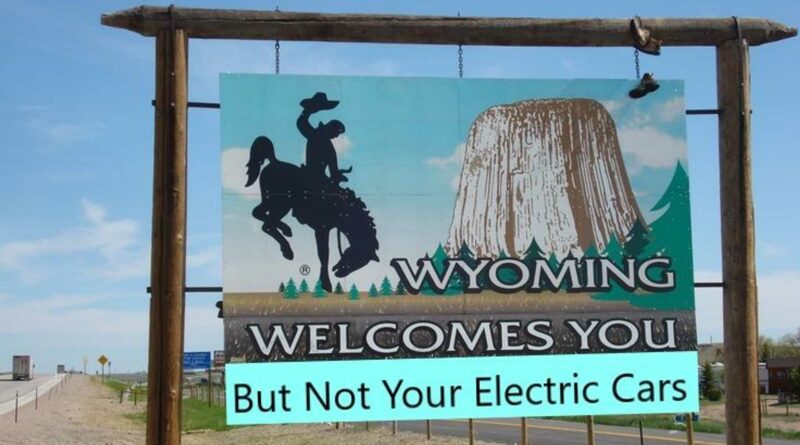 Change is hard. Humans are creatures of habit and it’s in our nature to avoid change. Transitioning our personal transportation fleet from vehicles that burn fossil fuels to plug in electric vehicles is going to be a massive undertaking.

And as with all new disruptive technologies, there will be winners and losers as the old tech is shuttered while the new technology proliferates. The oil and gas industry already knows that electric vehicles are poised to replace the internal combustion engine vehicles that it caters to, and the demand for its products will radically decrease in the coming years.

But that doesn’t mean they aren’t going down without a fight. 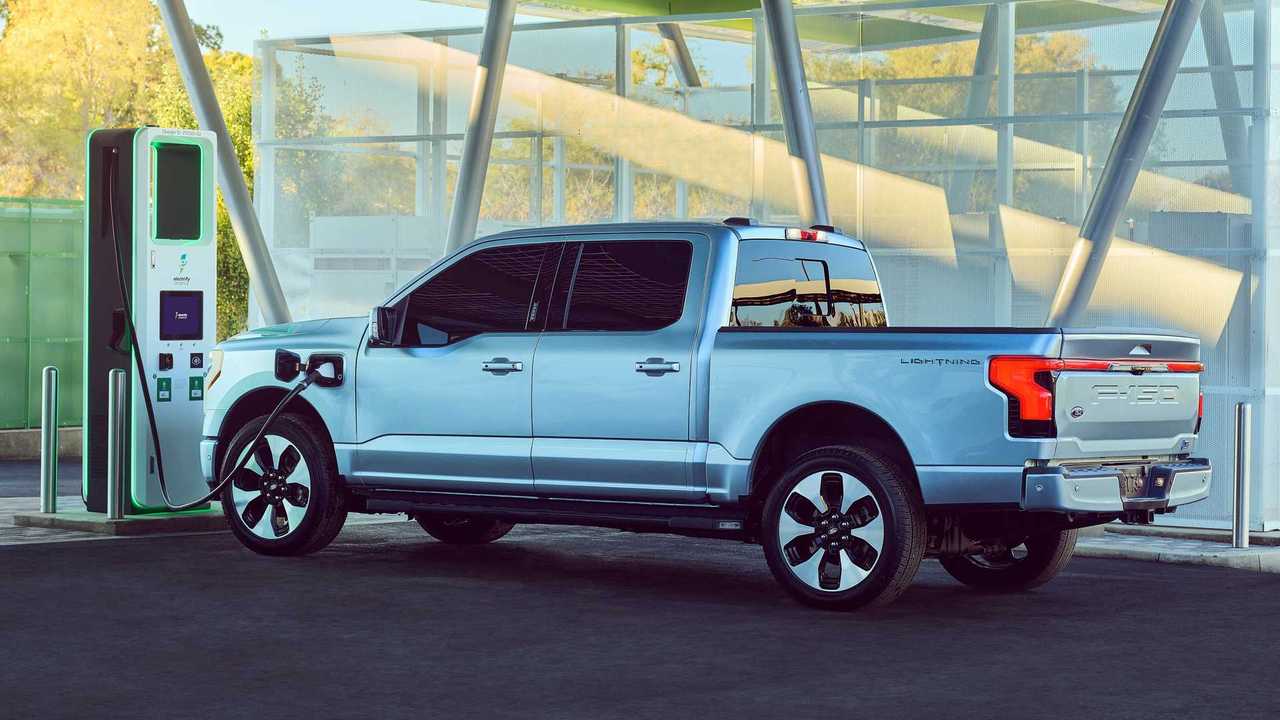 Wyoming, for instance, just introduced legislation with the hopes of phasing out the sale of electric vehicles in the state by 2035. The legislation sponsor, Sen. Jim Anderson, R-Casper, told Cowboy State Daily the reason he introduced the resolution was “to push back against bans on new sales of cars with internal combustion engines in states like California and New York.”

The resolution titled “Phasing Out New Electric Vehicle Sales By 2035” was introduced this past Friday, and already has strong support from members of the Wyoming House of Representatives and Senate.

However, as with everything, the devil is always in the details. Once you read through the resolution and get to sections one and two at the bottom, you can see this is more of a symbolic gesture than an outright ban. See below:

The resolution is basically encouraging Wyoming residents and businesses to not buy or sell electric vehicles with the goal of eliminating them completely by 2035. But why? Why does Wyoming care if people switch to electric vehicles? 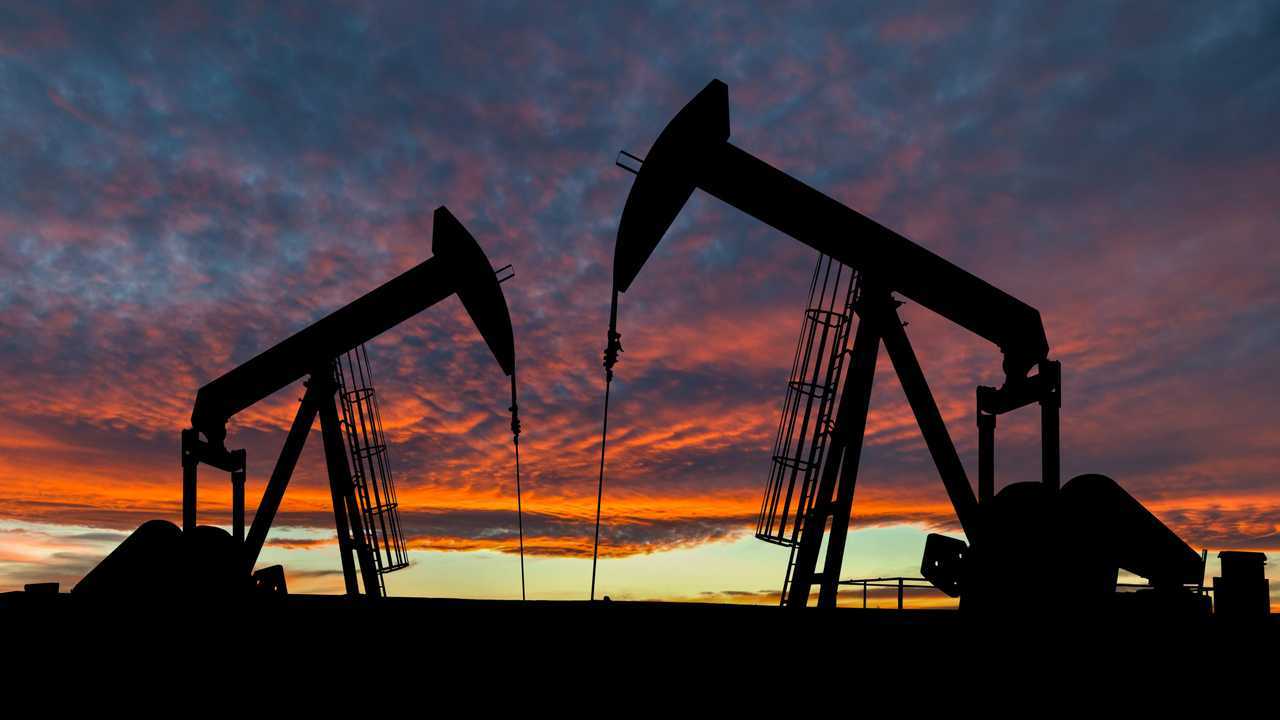 Wyoming cares because it is an oil & gas state. Even though Wyoming is the least populated state in the nation with only a little more than half a million residents (0.17% of the US population), it is the eight-largest oil producer in the US.

The resolution literally spells out how the oil and gas industry employs thousands of Wyoming residents and that the transition to electric vehicles threatens their continued employment. Reading through the document, one can feel the anxiety that the sponsors have about the electric future.

It also predicts an impending disaster because: “…the critical minerals used in electric batteries are not easily recyclable or disposable, meaning that municipal landfills in Wyoming and elsewhere will be required to develop practices to dispose of these minerals in a safe and responsible manner.” 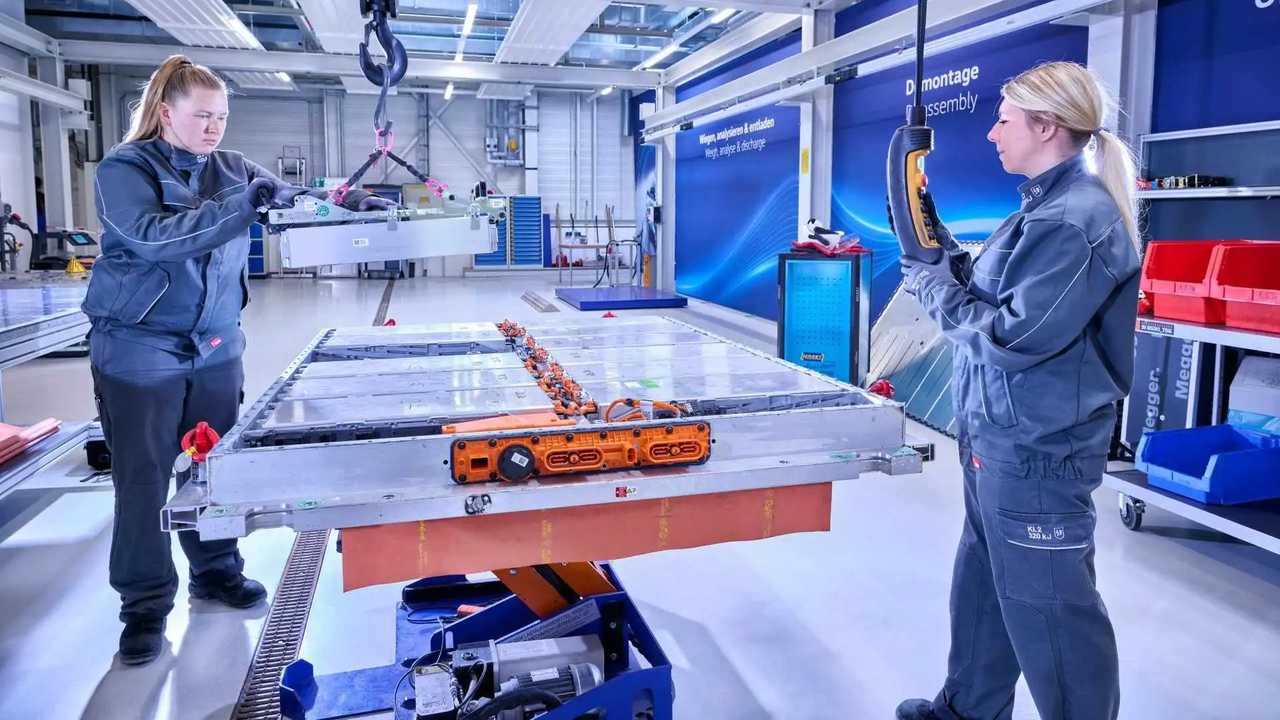 Volkswagen battery being transported for recycling

It is true that eventually, EV batteries will need to be replaced and disposed of once they are at the end of life, but the minerals used in EV batteries are valuable and won’t end up in landfill, they will be recycled. As much as 90% of today’s EV batteries are made to be recycled, and there are companies being established across the globe to handle that task.

This resolution may be more tongue-in-check than a serious piece of legislation, but it brings light to a serious issue for Wyoming. Electric vehicles are coming. It really doesn’t matter whether or not states ban internal combustion vehicles because, in 10 to 15 years’ time, very few people will want to buy one – and that includes most Wyoming residents.

Instead of trying to fight the inevitable, Wyoming needs to begin to plan for an economic future that relies more heavily on other industries. They know they have to, and perhaps this stunt was really designed to get the attention of those in the federal government that can help with that. 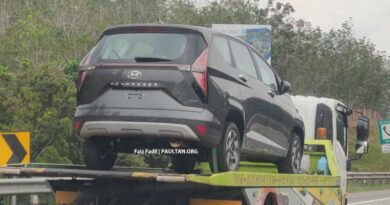 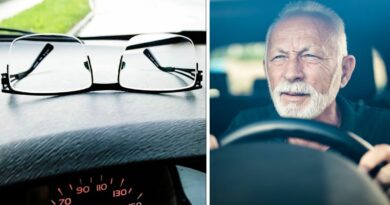 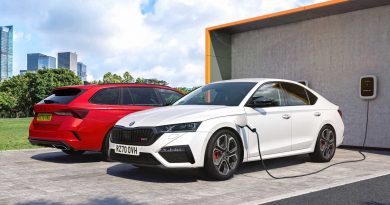