Home » Car Reviews » Worst roads to break down on across the UK mapped: Scotland ‘unfortunate’ for drivers 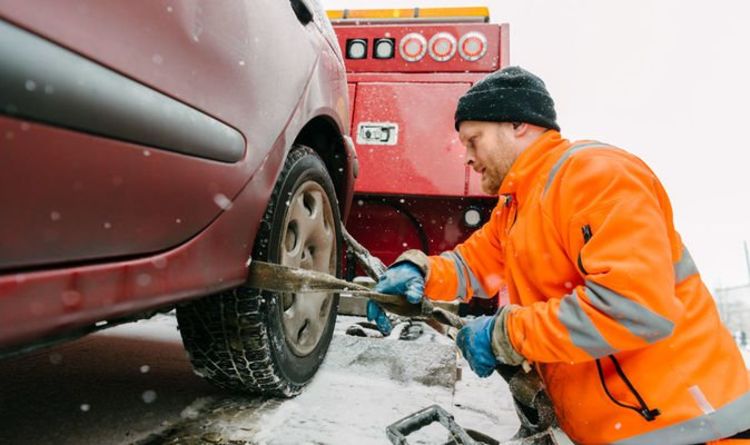 The B725 near Dumfries in Scotland was found to be the worst road to suffer a break down due to its inconvenient mix of poor weather and its remote location. The road is around 30 miles from the nearest taxi company and 10 miles from a petrol station which could leave road users stranded for hours.

The road is also 34 miles from a phone antenna which may make it difficult to contact break down crews or find help.

The area is also susceptible to heavy rainfall and low temperatures making it a disaster over the next couple of months.

However, it was the A489 / A483 near the Welsh village of Caersws which was voted as the second worst road to break down on. 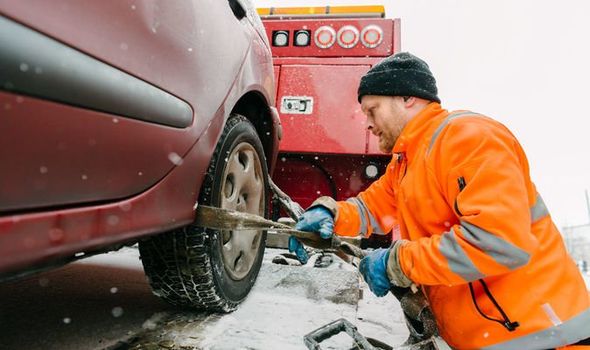 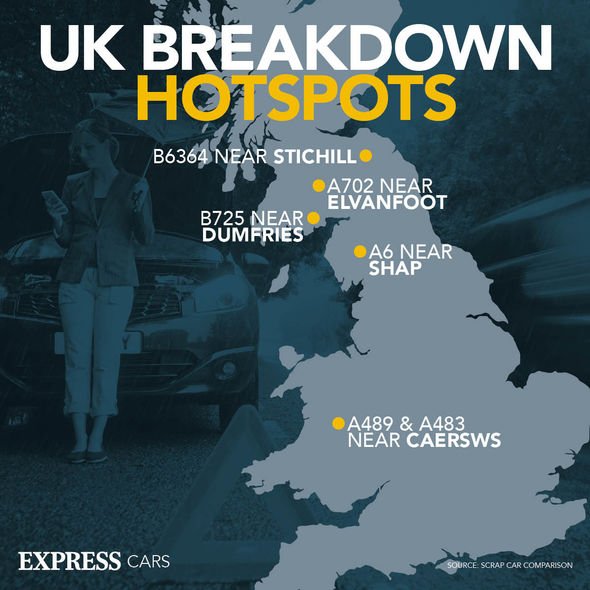 This was followed by the A702 near the Scottish village of Elvanfoot, the B6364 near Stichill in the Socttish Borders and the A6 around the village of Shap in Cumbria.

The region did not fare as well with the A956 near Netherton in Cumbria also featured within the top 10.

Dan Gick, Managing Director at Scrap Car Comparison said the findings were made after putting together a range of data sets.

A total of six million different road locations across England, Scotland and Wales were investigated as part of the research.

He has urged drivers to stick to routes which are “a bit kinder” to vehicles to avoid any unnecessary break downs this winter.

Mr Gick said: “Breaking down is the worst thing about owning a car, but we all know certain roads are more favourable than others.

“We wanted to find the stretches drivers should maybe try to avoid, especially if their car is reaching the more ‘unreliable’ leg of its life.

“Data science was the only way to achieve this, and it was really interesting to see millions of data points coming together to pinpoint the roads that are most inconvenient, or even outright dangerous when experiencing a fault with your car.

“With the cold and dark winter months upon us, we hope the findings will help drivers avoid any unfortunate scenarios, and stick to roads that are a bit kinder to break downs.”

How to avoid winter break downs

Experts at the AA have warned the car battery is the most important thing road users should keep their eye on when temperatures drop.

They have also urged drivers to check their coolant level regularly and have their antifreeze concentration checked by a garage.

Motorists have also been urged to check whether their windscreen wipers are not stuck to the glass before setting off and should clear ice and snow as soon as possible. 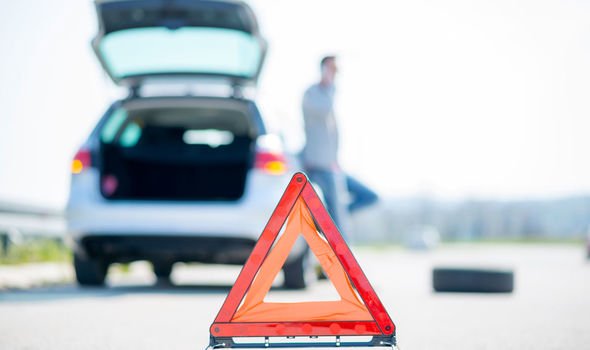 The AA warns drivers could find their wipers are frozen to the glass which could become damaged if accidentally used.

Drivers who hear a ‘screaming’ noise when starting their vehicle followed by smoke and a burning smell should stop immediately.

This could be a water pump or an alternator failure which could cause further and more serious damage if road users keep travelling.

Experts urge drivers to make sure any additive in their screenwash are undiluted in the winter as this will stop your washer jets from freezing up. 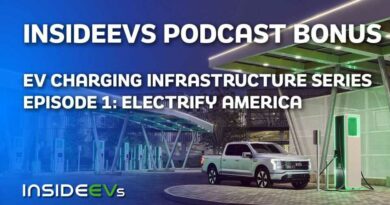 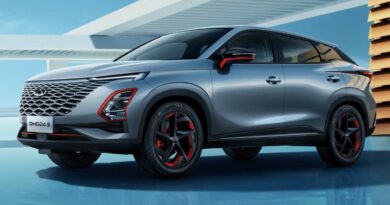 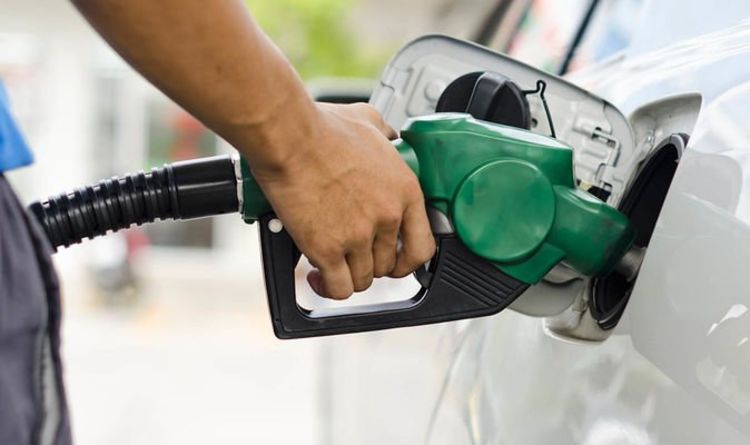 Fuel ALERT – Is it dangerous to fill your petrol tank in hot weather?