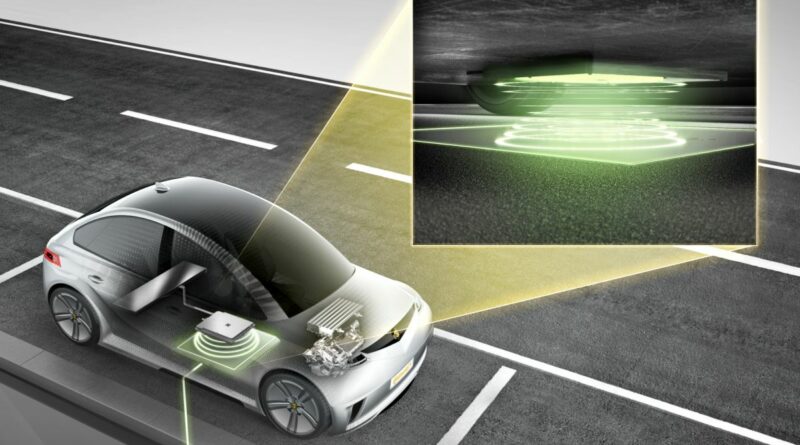 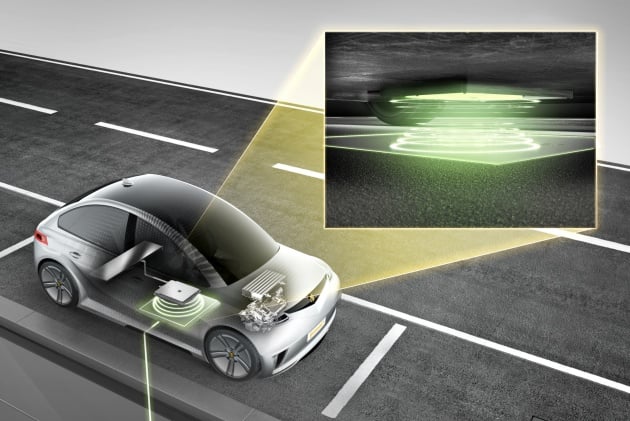 A few years ago, inductive wireless charging was being touted as the next big thing in juicing up an electric vehicle (EV). With no cables – or plug types – to contend with, the tech was seen as a perfect solution to simplify things for EV drivers.

However, while technical aspects of wireless power transfer are continuing to evolve, with improving rates and efficiency, market progress hasn’t quite met ambition, with adoption of the nascent tech remaining very much a trickle, like early charging rates. This begs the question – is wireless charging actually viable as a solution for users, and will it eventually become a widespread alternative to conventional charging as intended?

We took the opportunity to ask Johan Hellsing of China Euro Vehicle Technology (CEVT) about this during a virtual interview held earlier this week. The principal expert, Motion & Energy at the innovation centre for the Zhejiang Geely Holding Group thinks there is a future for wireless charging, but it will take a while more before it really comes into play. 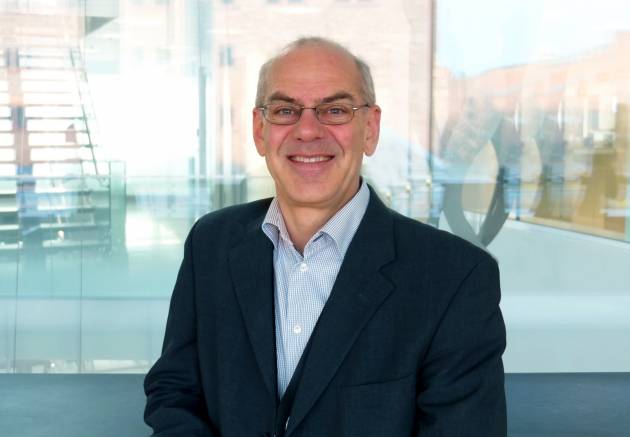 It’s not because the route isn’t as efficient as that of conventional charging, because, as he points out, the delivery aspects are eminently workable now. “It is viable technology-wise, having been developed to the point that the efficiency is really good – power levels are coming up, with the ability to charge at 10 or 20 kW, and even at 75 kW, as one company can offer,” he told paultan.org.

However, it would seem that at this juncture, users don’t seem to mind living with cables and plugging in for their charging needs. The market leading the world in EV adoption defines that perfectly. “Norway is a good example. They have the highest penetration of EVs in the world, but no one is requesting for wireless charging,” he pointed out. Cost – and plenty of accessibility to cabled connections – may have much to do with a lack of a business case for it.

Hellsing himself used to think wireless was the way forward, but has adjusted his views. “A few years ago I thought wireless would be necessary,” he laughs, but states that autonomous vehicles are likely to provide the catalyst for the change in tack. That’s because as the driving becomes automated, so too will charging aspects. “I think with the advent of the autonomous car, where the vehicle can drive itself to charge, we’ll have to look at charging being automatic as well,” he said.

We also asked for his views on swappable batteries for cars (which Geely said earlier this year was still a long way off), and whether that trend would catch on. “I wouldn’t rule it out, but I cannot say if it will be a success yet,” he replied. He said the additional engineering that is needed (for example, in sealing the battery pack from water and offering it crash protection at the same level as that of an embedded unit) won’t be a stumbling block.

“What’s happening in China now is really interesting to follow, because from a technology perspective it is solvable. Of course there will be higher requirements – the car will cost more, and also be heavier, but if you find the business, it might happen,” he said.

That business, he explained, lies beyond having the batteries working not just with cars. “I think probably the key to determining if it will become big scale will be to have those batteries that are not being used in vehicles not simply being stored (to wait for the next car),” he explained. He said that if these units can be used actively in a business elsewhere for a company, then battery swapping could well take off. A defined standard would certainly help the cause too. 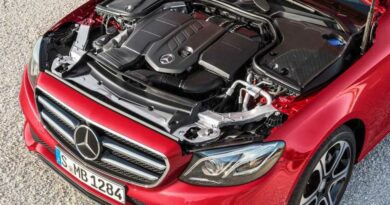 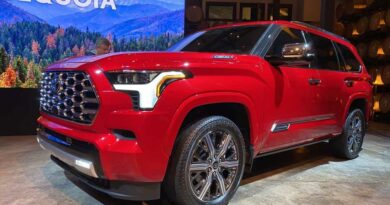 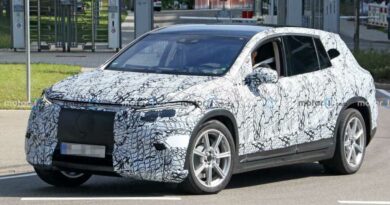