Home » Car Reviews » Will Lucid Have Its Own "Lucidchargers"? No, And Here's Why 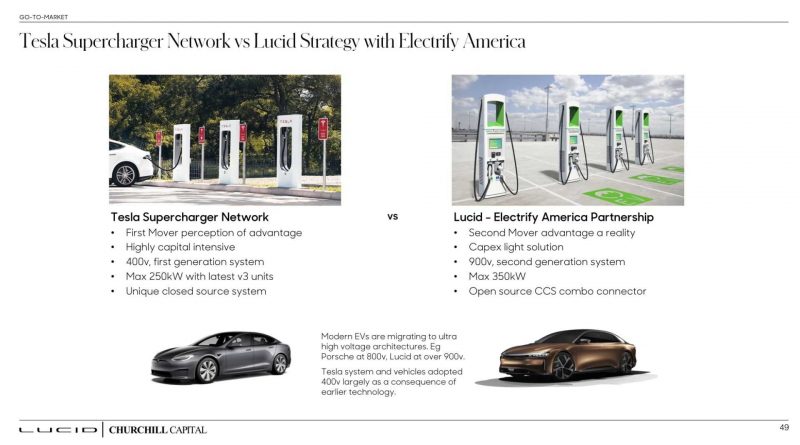 Regardless, it plans to sell megapacks one day.

Every new electric car maker is asked about their Supercharger network. If Tesla created one, why wouldn’t they do the same? Rivian already said it would have the Rivian Adventure Network in “places that normally are not the kinds of places that invite or welcome electric vehicles, as RJ Scaringe said. Well, Lucid will not have “Lucidchargers,” and it explains why in the slide above.

It was extracted from the Lucid Investor Deck, where the company revealed its plans to make a pickup truck and teased Tesla about not being luxurious enough to be a true competitor, among other things.

In this specific slide, Lucid argues that Tesla only created its Supercharger Network because it had to do so as a pioneer in electric vehicles but that it was “highly capital intensive.” Lucid would not have to invest money in that because Electrify America has already done so. The first year of charging for Lucid vehicles will be free at Electrify America. It also points to other advantages. 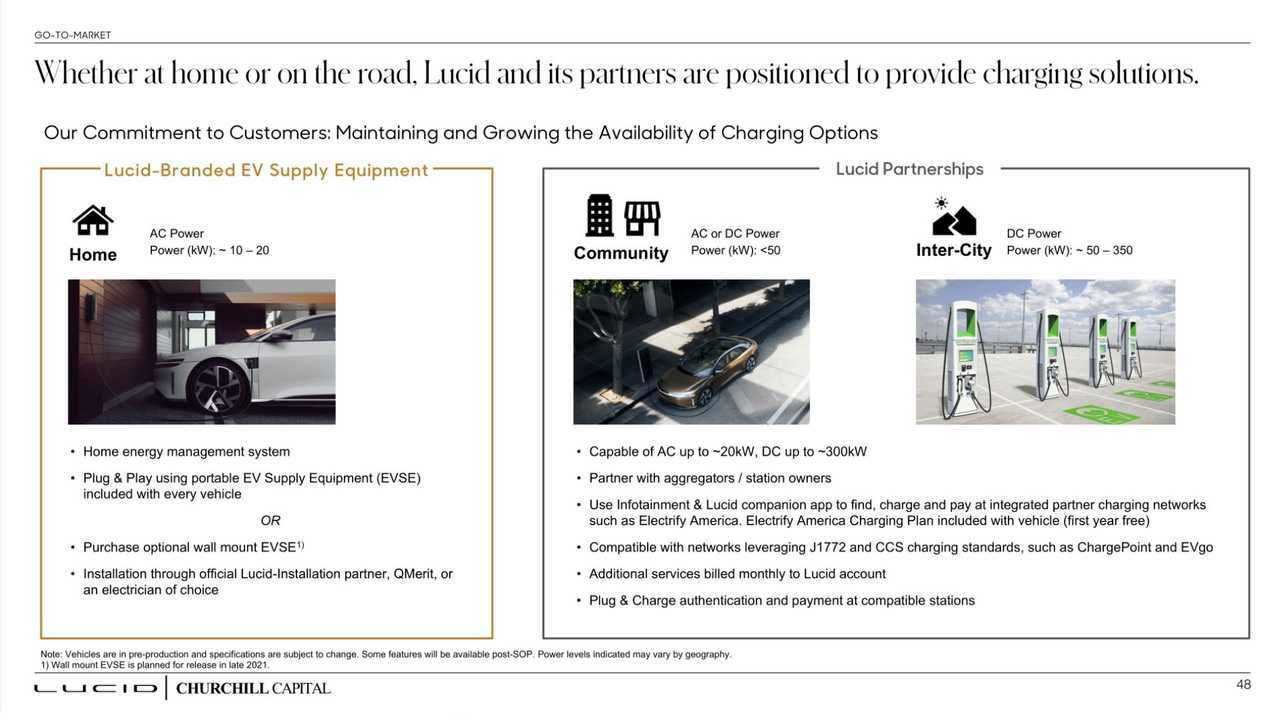 The fact that Tesla used its own “closed source system” for charging restricted Superchargers to Tesla vehicles. Lucid adopts the “open source CCS combo connector,” which allows it to use Electrify America chargers with no need for adaptors. The company also states that it will be able to use ChargePoint and EVgo charging stations.

Finally, Tesla is stuck with 400V chargers and 250 kW chargers, while Lucid can use 350 kW chargers for 900V vehicles at Electrify America, which makes charging much faster. For Tesla to upgrade that, it will cost the company a reasonable amount of money. Lucid does not have to worry about that: it is up to Electrify America to offer better solutions.

If there is one thing Lucid plans to do just like Tesla, it is selling megapacks. According to the company, it is already working on its EES (Energy Storage Systems) to tackle “home, commercial, and utility scale energy storage markets.” Lucid believes it will help it leverage vehicle battery module and power electronics technologies, as well as its “extensive battery pack and battery management systems (BMS) experience. 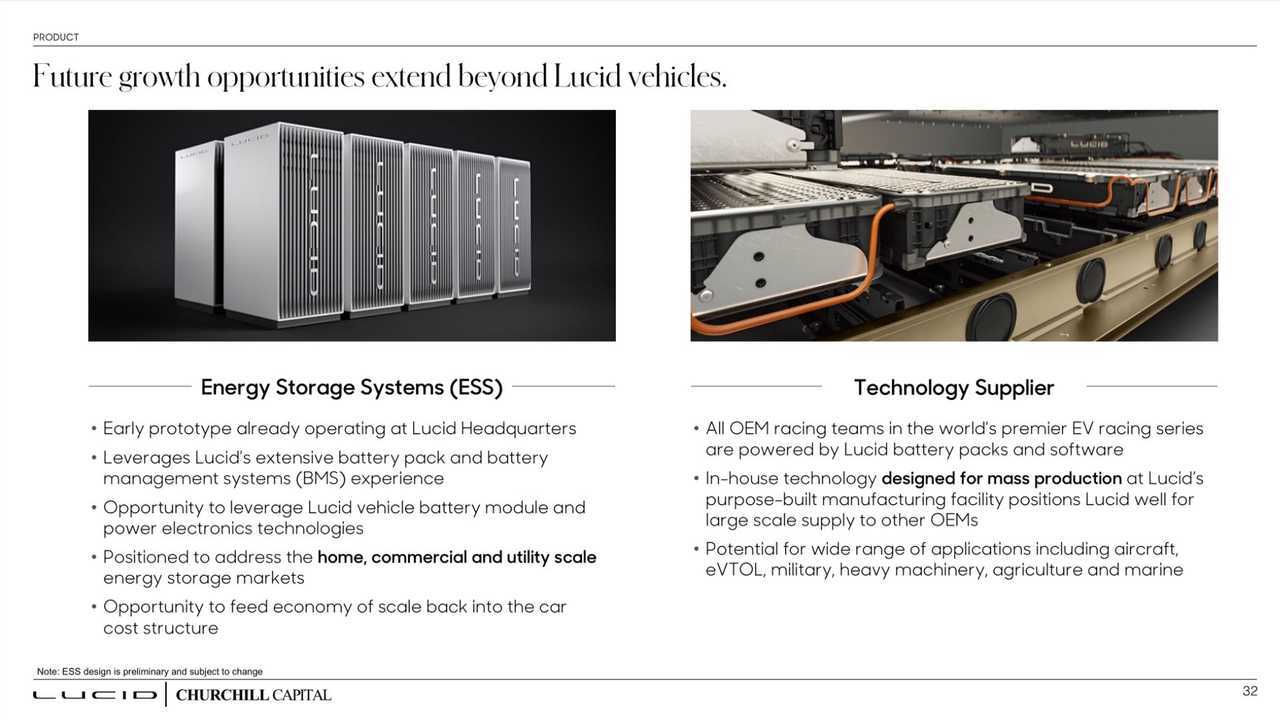 Lucid also believes it will become a technology supplier to “other OEMs” and also to “aircraft, eVTOL, military, heavy machinery, agriculture, and marine” industries. It already does that for all teams competing at Formula E. 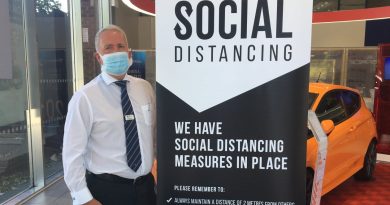 Can I buy a car during the Covid-19 lockdown? Dealers to reopen on 12 April 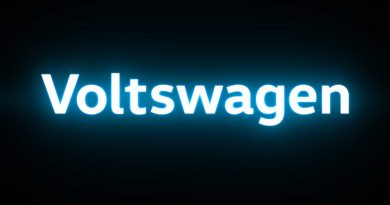 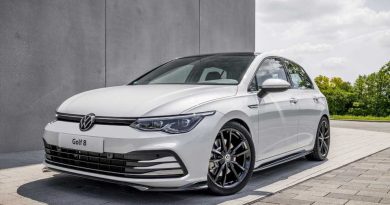