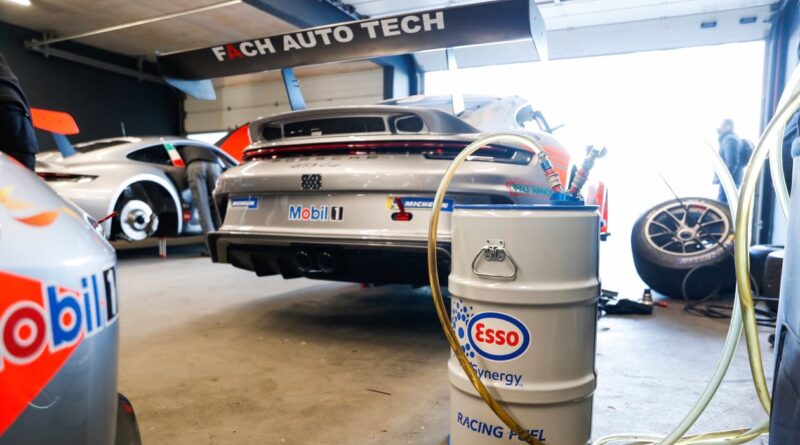 Electrofuels, or e-fuels, made from renewable energy sources could supplement auto electrification after 2035 in Europe and globally if obstacles are overcome

The European Union’s decision in June to ban sales of new cars and vans powered by diesel and petrol from 2035 resonated around the world. The bloc’s environment ministers agreed to the ban after Members of the European Parliament voted in favour of it, and in doing so seemingly passed a death sentence on the internal combustion engine.

“Goodbye gasoline,” was typical of the unequivocal headlines, while green lobby groups could not disguise their glee. Julia Poliscanova, senior director for vehicles and e-mobility at Transport and Environment, summed up the prevailing mood when she said: “The end of the combustion engine is great news for the climate.”

In the race to decarbonise the automotive industry, it seems the pathway to widespread electrification is clearer than ever, then. Or is it? Because at the same time as the EU was making its landmark decision, intriguingly – in a move less widely reported – it also opted to give car manufacturers until 2026 to prove that synthetic ‘e-fuels’ could be a CO2-neutral option for vehicles with internal combustion engines.

Germany proposed this electrofuel (e-fuel) caveat and it was welcomed by many in the industry, including the European Association of Automotive Suppliers, CLEPA. Its secretary general, Sigrid de Vries, said: “We have long argued in favour of a technology-open approach, with a smart and sensible mix of electric vehicles and a measured use of alternative solutions involving advanced internal combustion engine technology.”

Prof Turner says that the lawmakers’ decision probably constitutes a last chance for the combustion engine in Europe. “But it is a chance,” he told Auto Express. “Let’s face it, that is a big shift from where they were, which was ‘electrify everything’.

“I wonder if they have finally cottoned on to the fact that we don’t have the resources to do the electrification thing,” he continued. “You don’t have to go too far into it to find out that they cannot mass electrify at the speed they want to do it.”

Prof Turner’s position stems from a simple belief. “The problem we have with transport at the moment is not the internal combustion engine. The problem is that we operate it on fossil fuels,” he said.

So, what are e-fuels and how do they provide a solution? In the purest sense, e-fuels are produced with the help of electricity from renewable energy sources, water and CO2 from the air. These are put into a process that produces a chemical energy carrier – the simplest is methanol. And this, in turn, is made into a fuel that can be used to power existing combustion-engined vehicles.

“When you burn it, CO2 comes out of the tailpipe,” explained Prof Turner. “But since it is a closed cycle of CO2 being taken out of the atmosphere to make the fuel, there is no net increase in CO2 in the atmosphere.”

Despite the straightforward rationale behind e-fuels, creating them would be very expensive, with new production plants required across the world. But Prof Turner said: “If you go the electric route, you have to change all the vehicles and all the infrastructure. These are two massive problems, and you have to do them simultaneously. If you go the e-fuel route, you only have to change the infrastructure.”

The first hurdle to e-fuels is politics. According to Prof Turner: “There is an agenda from all sorts of different people who want to see the [ICE] engine killed, and there is no good reason for doing that, as we can meet all the emissions regulations.”

The second obstacle is scientific, namely efficiency – or lack of it. With e-fuels, about 15 per cent of the renewable energy harvested gets turned into useful work on a car. On EVs, it is about 60-70 per cent.

But Prof Turner claims that doesn’t matter, because the world has a massive excess of energy. “To power the entire European transport fleet, you need about 0.25 of one per cent of the Sahara Desert in terms of photovoltaic cells driving the process, electrolysing the water, extracting the CO2 etc,” he told us.

There are other factors in e-fuels’ favour. First is the belief held by many experts that they are an inevitability in aviation. There is an argument that if we can build plants to create e-fuels for aeroplanes, it is not too big a leap to use the knowledge accrued to produce them for other transportation.

Second is the realisation that Europe is an outlier in terms of the political push for mass electrification. There is not such a concerted effort elsewhere, particularly in developing countries, which means combustion engines will still be built for a while yet. So, investigating whether e-fuels are realistic makes perfect sense. Where, then, can we expect to be by the EU deadline of 2026? Prof Turner said: “I think we will have proved that we can do it [create e-fuels] on a scientific and engineering level. But as it is going to turn out to be expensive, the people who don’t want to let it happen will point to the expense and say we’re not going to do it – unless, for instance, the Saudis decide to do e-fuels. They could afford to do it.

“Imagine a scenario where Saudi Arabia developed this technology and started shipping tankers full of fuel to Europe and did a PR campaign that said: ‘The fuel that we are shipping to you has no carbon impact, but you have got to electrify anyway’. Sooner or later the man in the street is going to think: Hang on a minute. 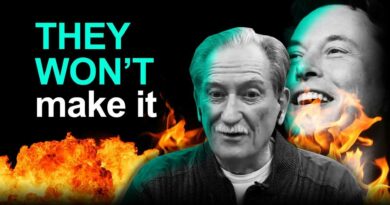 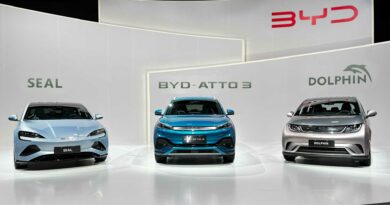