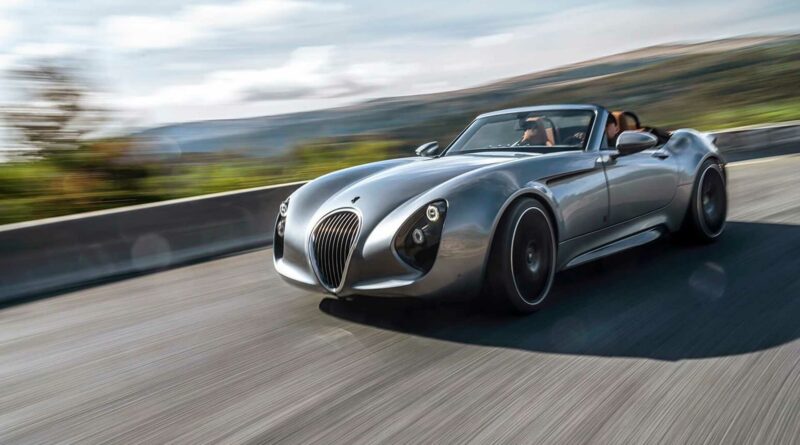 Wiesmann is a German sports car manufacturer that was in business between 1988 and 2014 when it temporarily shut its doors. Now it has returned backed by a new investor and it is ready to enter the world of EVs with what it calls Project Thunderball.

If you’re not familiar with Wiesmann, it is a low volume manufacturer that used to make a retro inspired roadster with BMW power, but for the new electric model, there is no connection to BMW any more. For the powertrain and battery, Wiesmann has teamed up with another German sports car manufacturer, Roding Automobile.

The Thunderball makes 671 horsepower and 811 pound-feet (1,100 Nm) from a pair of electric motors, both powering the rear axle, presumably one for each wheel; this should allow for a proper implementation of torque vectoring. Wiesmann says it should be able to sprint to 62 mph (100 km/h) in 2.9 seconds, if you find enough traction to make that colossal torque figure count. 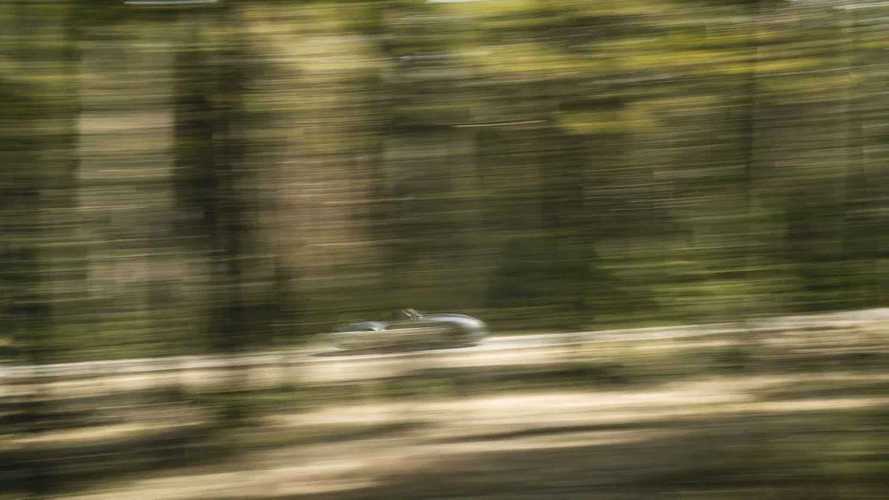 The Roding-supplied battery has a capacity of 83 kWh and it will take the electric roadster some 311 miles (500 km) on one charge, according to the manufacturer. Interestingly, the vehicle will apparently run on an 800-volt architecture that will enable charging speeds of up to 300 kW.

When it comes to the way it looks, the link to all other Wiesmann models that have come before is evident. The Tunderball has the same old school roadster shape, with a very long front section and hood, a relatively stubby rear end and an instantly recognizable light cluster design.

Looking at the vehicle, you really wouldn’t know it’s electric – it still has a sizable fully open grille and it’s only really the lack of exhausts in the back that might give it away as an EV. Based on its proportions, you would think it’s still hiding a BMW six- or eight-cylinder engine under the hood. 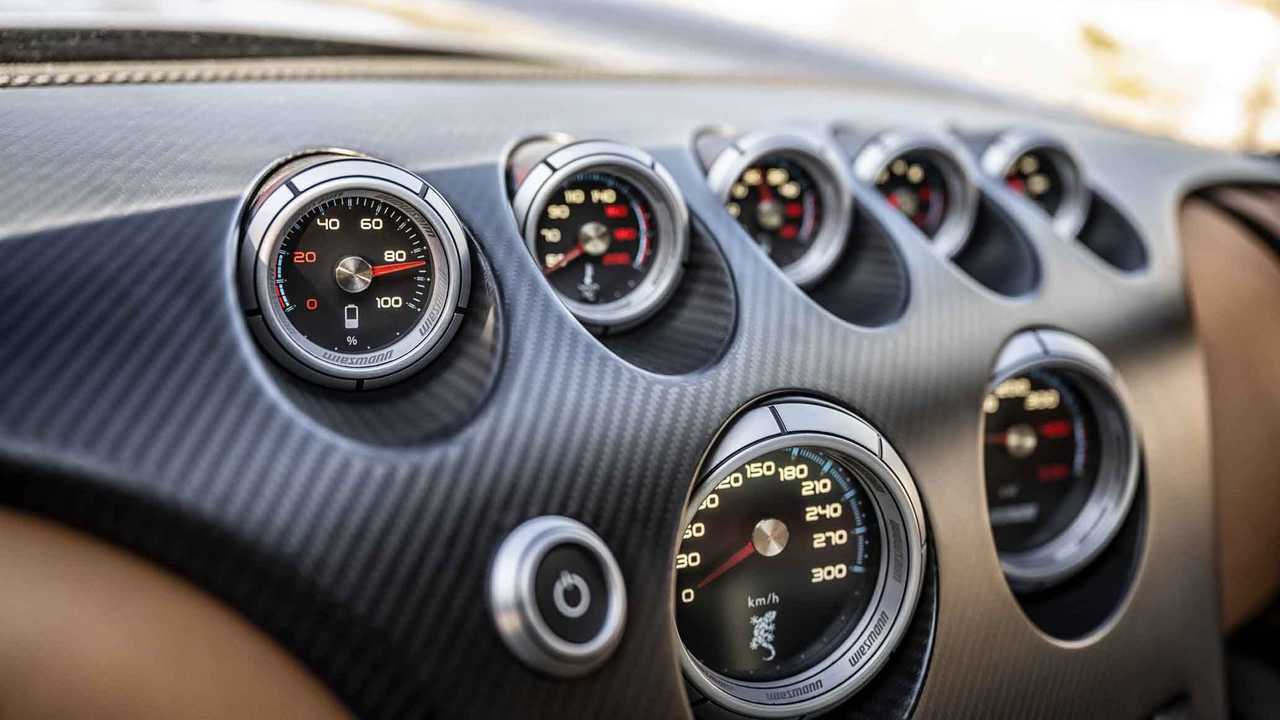 The interior is again unmistakably Wiesmann with a smattering of analog gauges atop the center stack, all aggressively aimed at the driver. Even the state of charge meter is an actual gauge, although the car does have a big infotainment screen, as well as a fully digital gauge cluster.

Wiesmann calls its Thunderball Project the world’s most exciting electric sports car and looking at the specs and knowing the brand’s heritage, that might actually be true. The car will be built at the company’s ‘Gecko’ factory Dülmen, Germany and according to the company, some of its original employees have returned to the factory and will be carrying out the work. 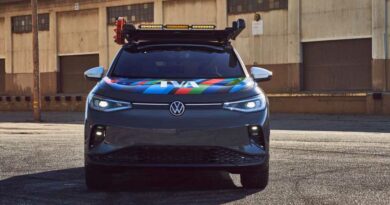