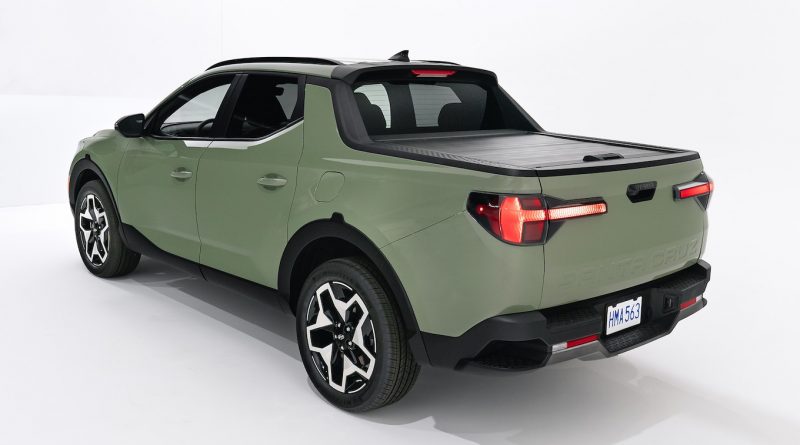 Like a kid waiting for Santa on Christmas morning, the wait for the 2022 Hyundai Santa Cruz compact pickup truck has seemed interminable. We first saw the Hyundai Santa Cruz Concept at the 2015 North American International Auto Show in Detroit, where its quirky looks and bold aspirations attracted big crowds—and no shortage of skeptics.

But Hyundai execs knew it was a risky segment and said the Santa Cruz was one of the most-researched vehicles they had ever created. They believed there was a market for the truck, even though success had eluded other automakers.

Dave Zuchowski, the then-CEO of Hyundai Motor North America, said the automaker was using the show to gauge reaction. The response was overwhelmingly positive and within days, the early verdict was “go for it,” especially as Hyundai’s lineup was mostly cars and it needed SUVs and a truck to better match its product portfolio with consumer demand. Engineering work continued and a business plan was developed to talk to the board in Korea for approval.

An exuberant Zuchowski said a decision to greenlight was possible when the board met in November 2015 for its next annual product review. From there, it would take four years or less for the truck to reach production. Hyundai could also justify building a plant in the United States to produce the Tucson, as well as the Santa Cruz.

Alas, things didn’t exactly go to plan, as the gestation period ultimately lasted six years. Even the African elephant can get the birthing done in just under two years.

Zuchowski pushed hard for the little pickup, as he was convinced it would sell well. In 2016, he told MotorTrend the decision was made to add the Santa Cruz to the lineup in 2018 as a 2019 model. It would share a platform with the new 2016 Hyundai Tucson compact SUV and the design was very close to being locked in. Projected sales were 50,000—70,000 a year, which was enough to make a $25,000 truck viable. But the announcement was never made and the truck lost its champion when Zuchowski was ousted in December 2016.

Then, Hyundai’s former chief operating officer Brian Smith told us it would be in showrooms in 2020. Given the events of 2020, though, missing that deadline is understandable.

Santa Cruz-ing for a Redesign

The time it took the Santa Cruz to go from getting the green light to reaching production was so long that the design team had to go back to the drawing board. SangYup Lee, head of the Hyundai Global Design Center, said the look had to evolve to better fit with Hyundai’s most recent models, starting with the current Sonata. The Santa Cruz needed to look more distinctive. It would still ride on the same platform as the Tucson, though.

Another snag has always been production. From the start, North American officials pushed for it to be built in the U.S., but capacity was an issue. Hyundai couldn’t build enough Tucsons back in 2015, let alone add a truck based on the same platform. Nor could Hyundai meet the demand for the Hyundai Santa Fe assembled at the Kia plant in West Point, Georgia.

All along, the Hyundai Santa Cruz was designed to be an affordable, entry-level lifestyle vehicle, starting at about $25,000 (that was in 2015, but the production pickup could still start as low as $26,000). It is a vehicle for the person who wants some pickup attributes but does not need class-leading ground clearance or payload or towing capacity.

More Unibody Pickups in the Works

The Santa Cruz won’t be the only compact pickup coming to market, as the 2022 Ford Maverick pickup, which slots below the Ford Ranger, is due to arrive in the coming months. Meanwhile, Stellantis is still figuring out if the rebirth of the Dakota should take the form of a smaller, unibody truck. It is an idea that dates back to the Dodge M80 pickup concept that debuted at the 2002 Detroit show. FCA even started building a plant in Windsor, Ontario, to produce the little truck but when the company’s finances went south, the program was killed. The shell of the unfinished plant has since been razed. 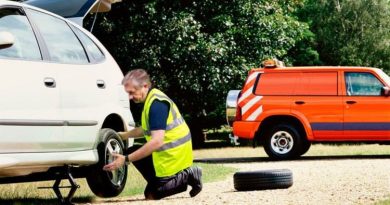 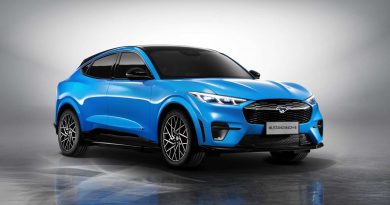 Will Ford Mustang Mach-E Mirror Tesla In Use Of Over-The-Air Updates? 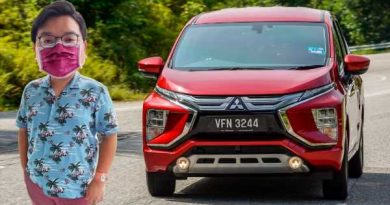 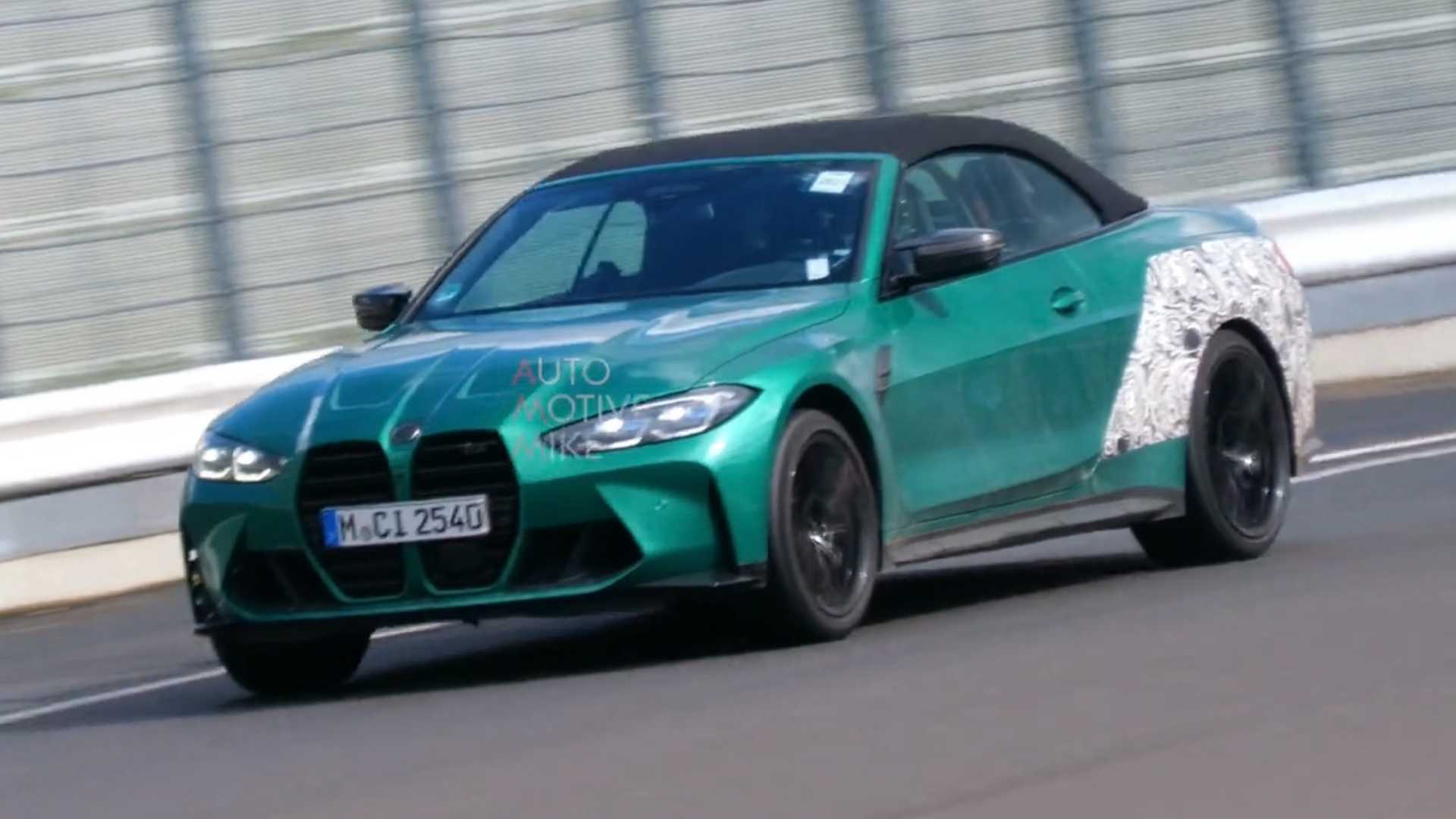