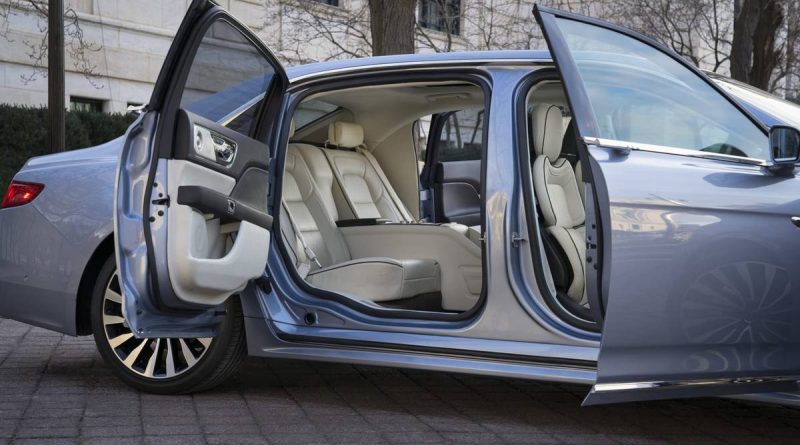 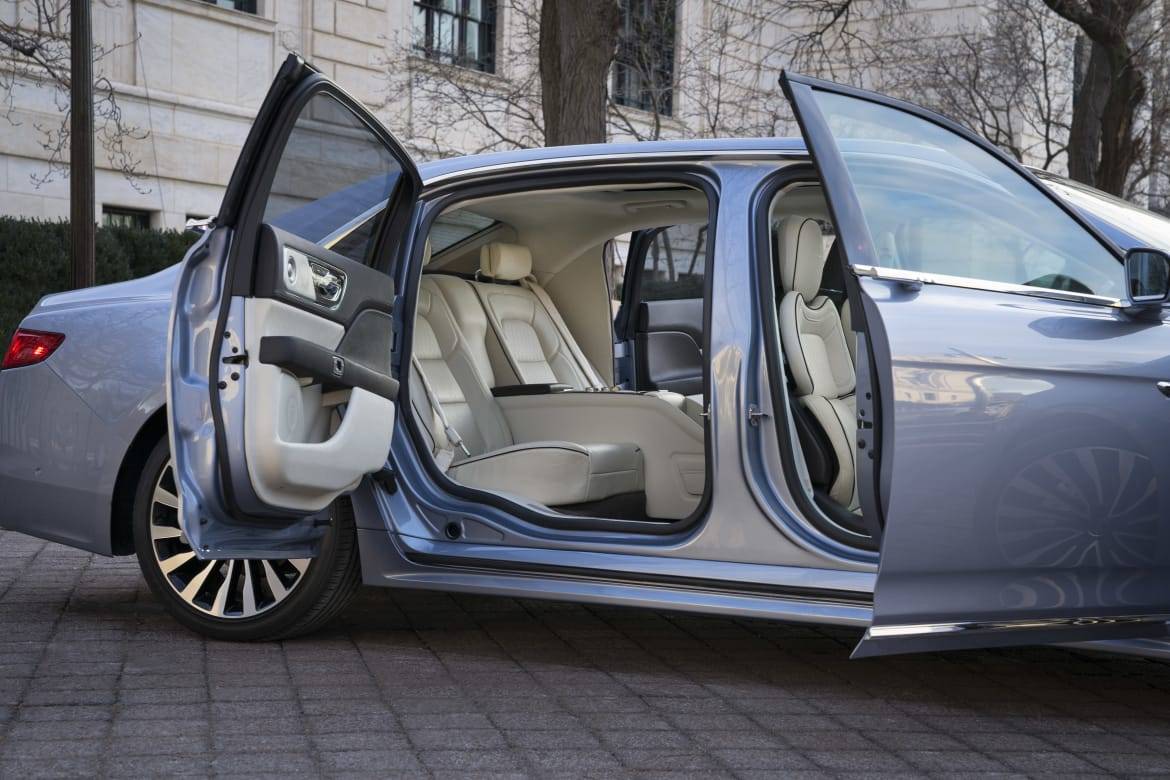 When a car has doors hinged from the rear instead of the front, the result is often colloquially called “suicide doors.” Understandably, automakers seldom market them as such due to the morbid nature of the terminology. In vogue many decades ago, such doors are confined in the modern era to concept cars and, occasionally, expensive production models.

Technically, many pickup trucks also offer the feature by way of rear-hinged backseat doors on extended cabs. And, in recent decades, such rear-hinged entryways appeared from time to time as a design peculiarity on other cars: Think Honda Element, Mazda RX-8, various Saturn coupes and the Toyota FJ Cruiser. But those merely followed the letter, not the spirit, of the law. True suicide doors are full-size, wide-opening affairs — a way to show you’ve arrived, usually by chauffeur, in an ultraluxury car.

Which models have suicide doors for the 2019 model year? Just six:

Naturally, any of those will cost a pretty penny. The special-edition Continental is by far the cheapest, at around $110,000 — about a third the starting price of the least-expensive Rolls-Royce, the Ghost — but it reportedly took Lincoln all of a month to sell out its production run of just 80 examples. The good news? Beginning in summer 2020, Lincoln will bring back the special edition for at least one more model year.

Apart from waiting until then, the only way to get proper suicide doors on a new production car is to pony up $300,000-plus for one of five Rolls-Royce models: the Ghost or Phantom sedans, the Wraith coupe, the Dawn convertible or the Cullinan SUV. If that’s too steep — likely the case for all but the most moneyed shoppers — consider a used example or a short-term rental. 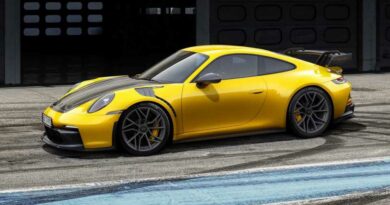 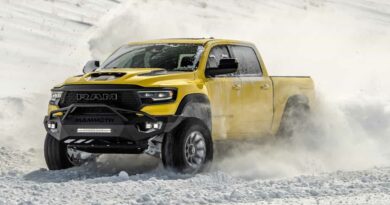 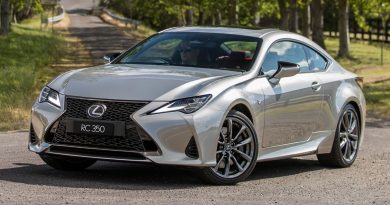