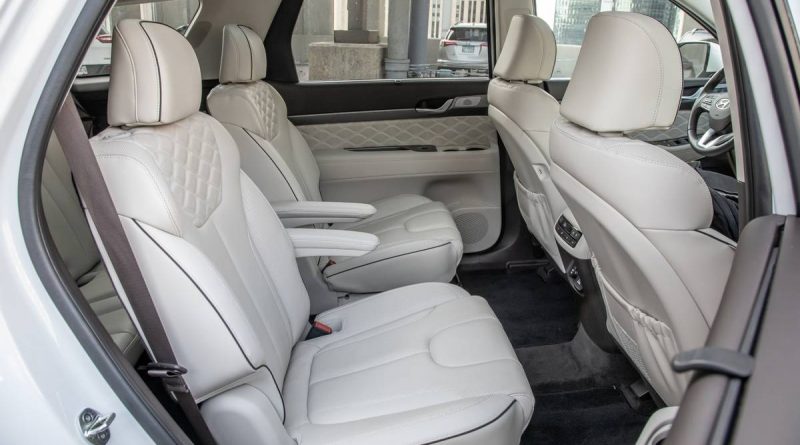 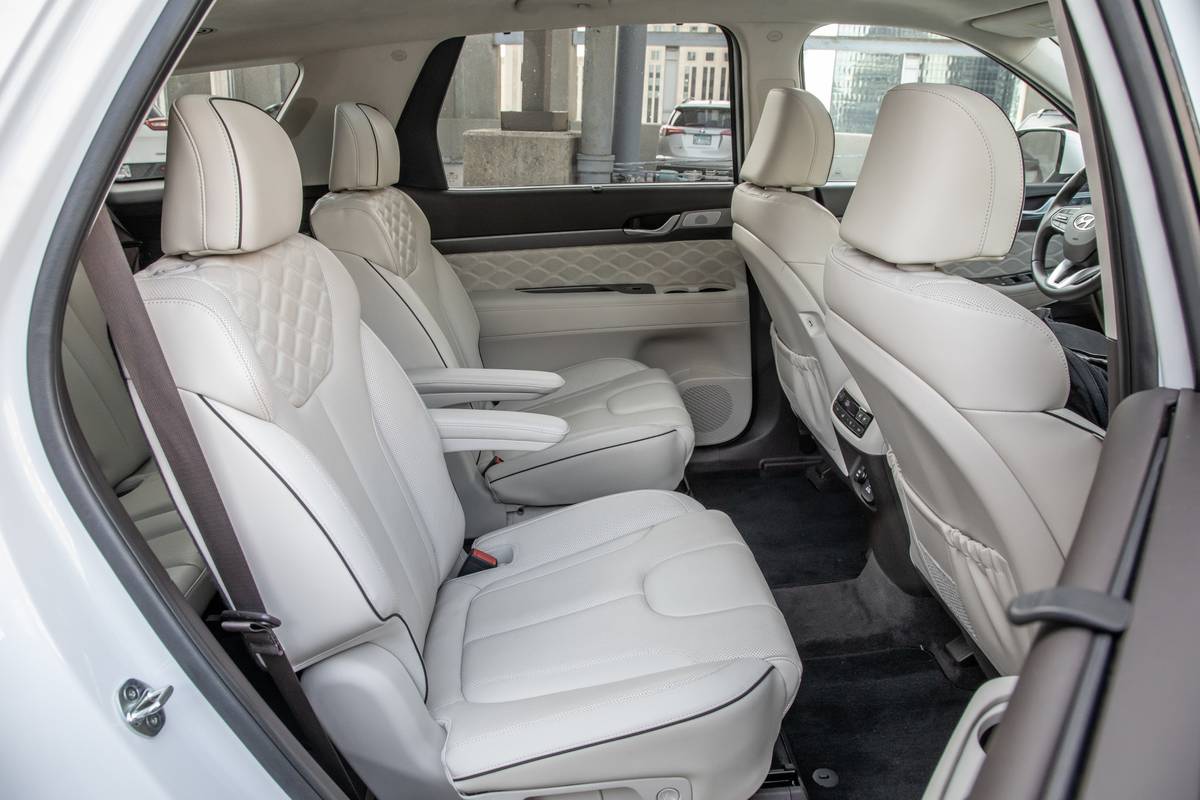 Shopping for a three-row SUV often means balancing seating needs with convenience. If you really need minivan-sized people space, a second-row bench seat maximizes capacity for up to eight (or even nine, in a handful of cases) in these big SUVs. But other families value the comfort and convenience of second-row captain’s chairs, and they’re happy to give up the second-row middle seat.

The positives are many. Captain’s chairs are usually more comfortable for adults and even can offer a little extra leg space between them for anyone stuck in the third row. Many examples offer quick access through the center aisle for kids to reach the third-row seats without moving a second-row chair — though you should beware that some upscale SUVs block that aisle with a second-row center console. Separate buckets can keep siblings from annoying each other (and you). Some captain’s chairs also have tilt-and-slide access to the third row with an unoccupied forward-facing child seat installed; only a few second-row bench seats allow that.

If seat count still matters, note that not all third rows accommodate three passengers. Some are just too small for three except in a pinch (literally), even if they have three seat belts. Others, such as the Volkswagen Atlas, have a third row outfitted for just two passengers. That’s more realistic, but if you get the captain’s chairs, the Atlas seating total falls to six — as is the case for some others. On the flipside, some three-row vehicles offer a removable middle seat for the second row that, when installed, can turn the captain’s chairs into a bench to get one spot back. 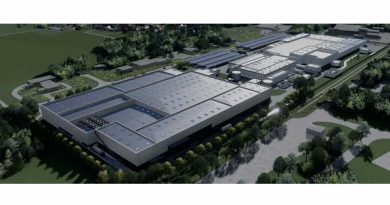 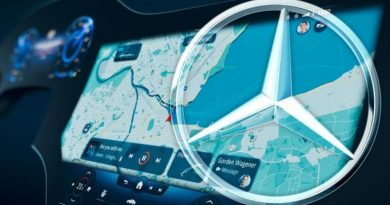 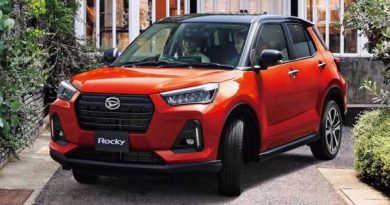 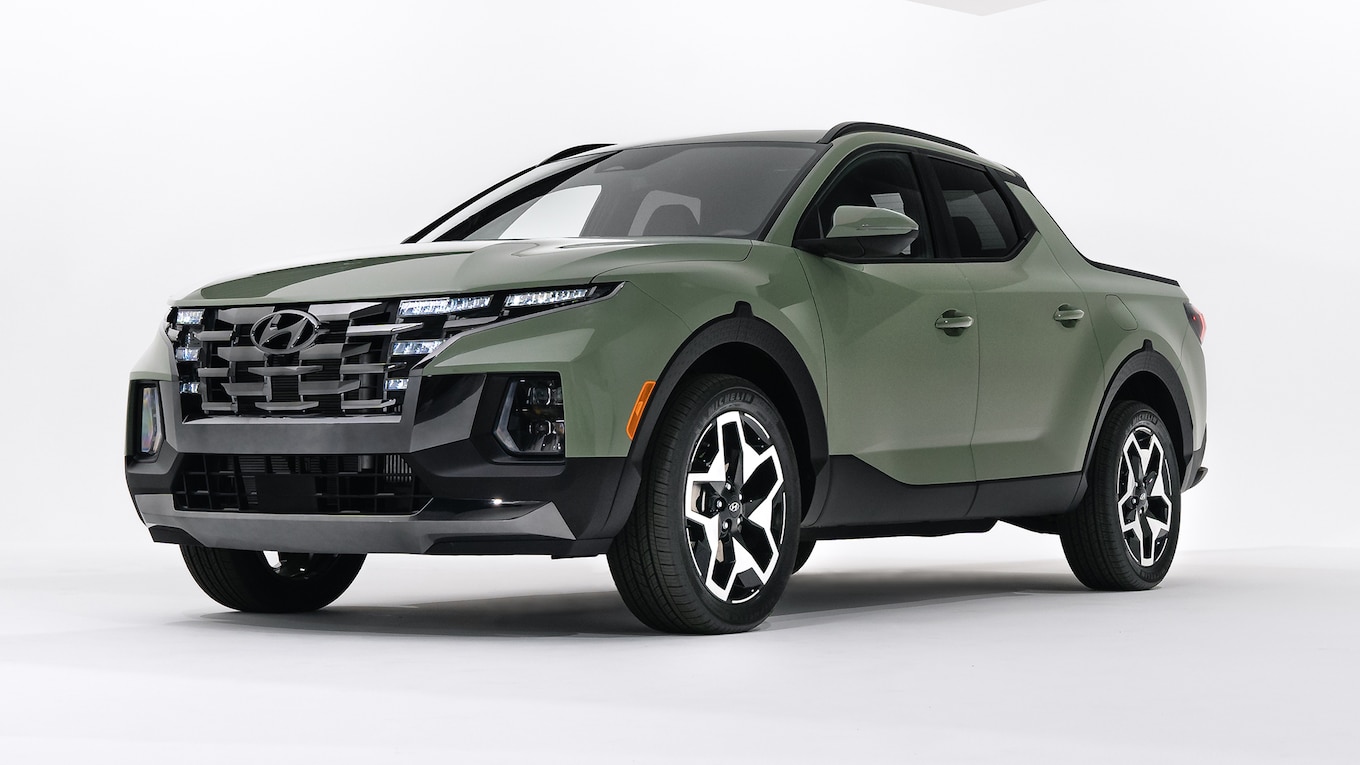 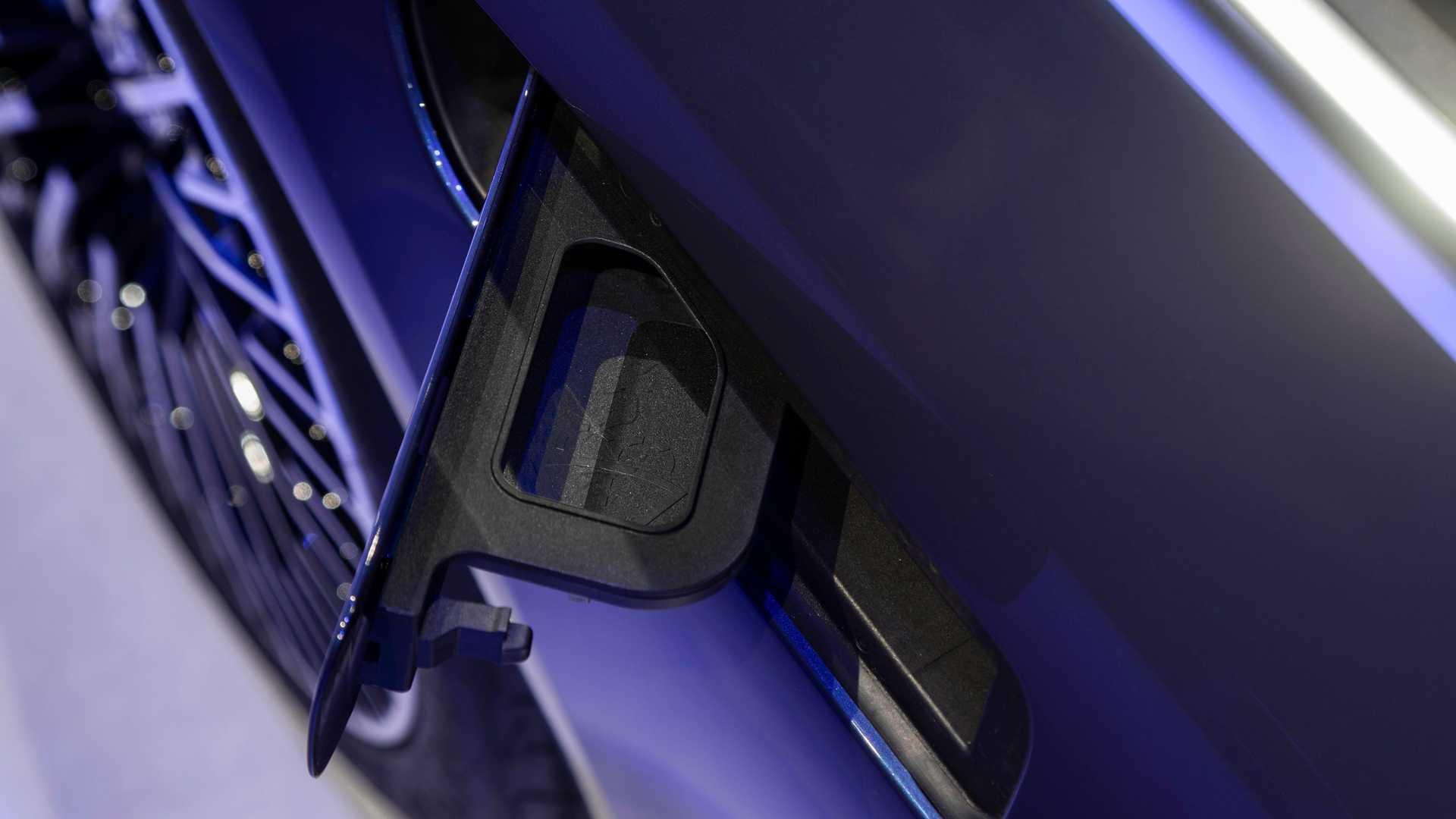 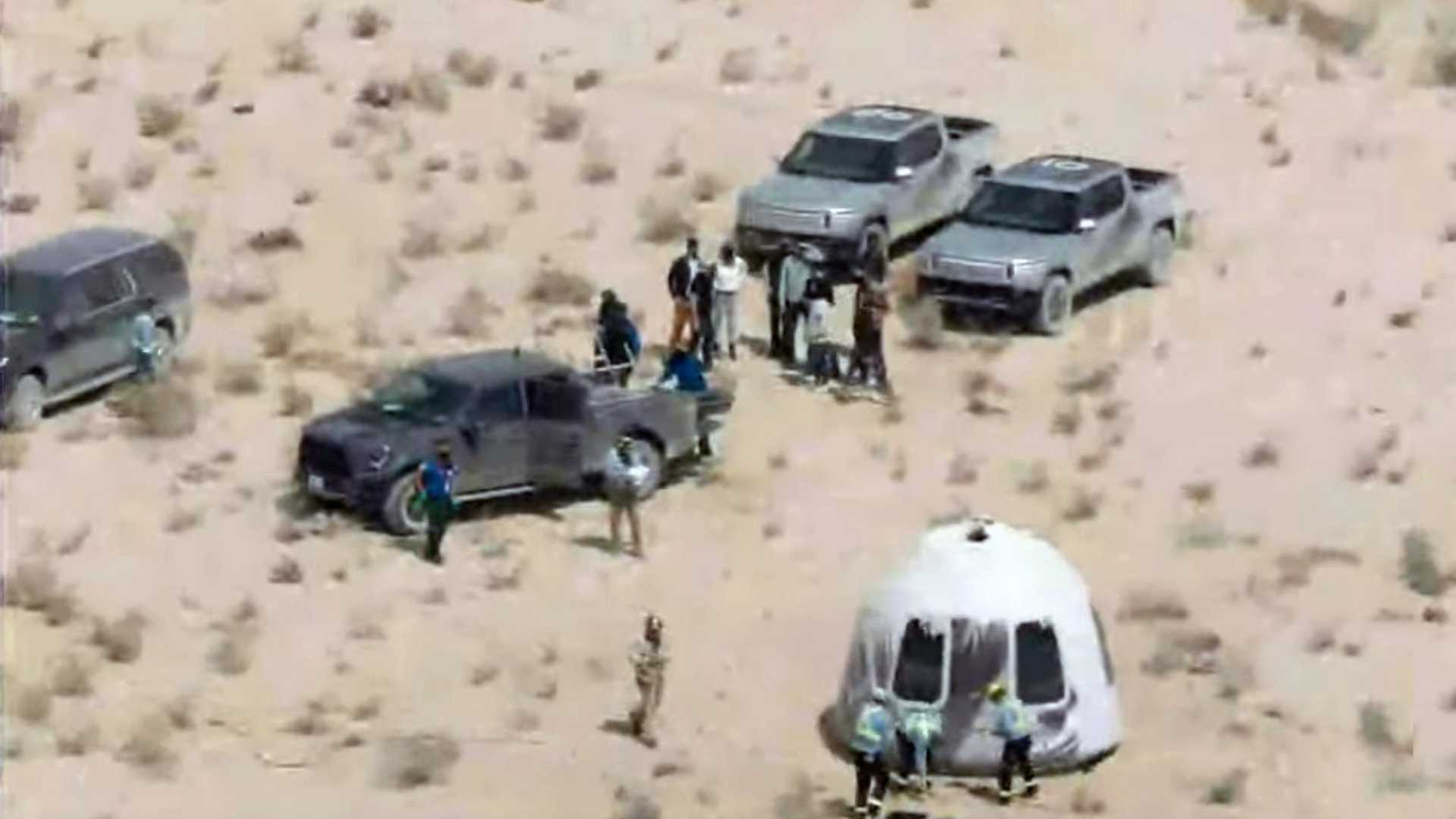 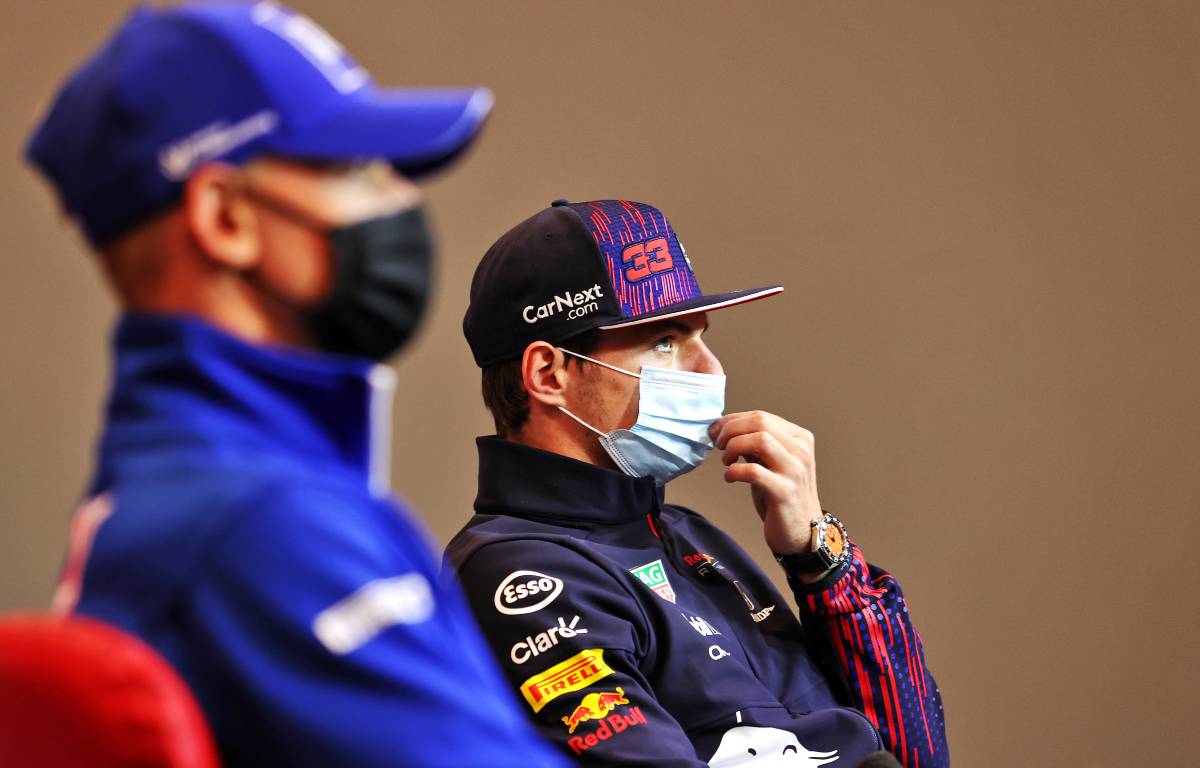 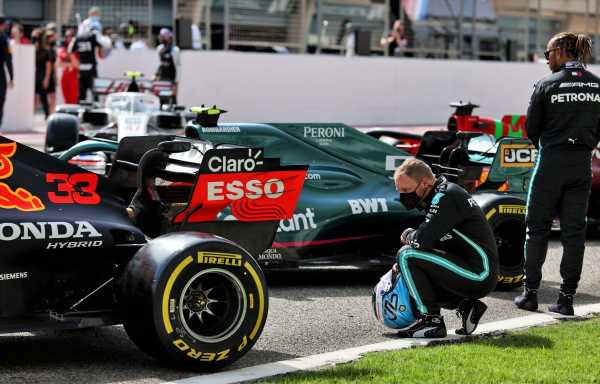 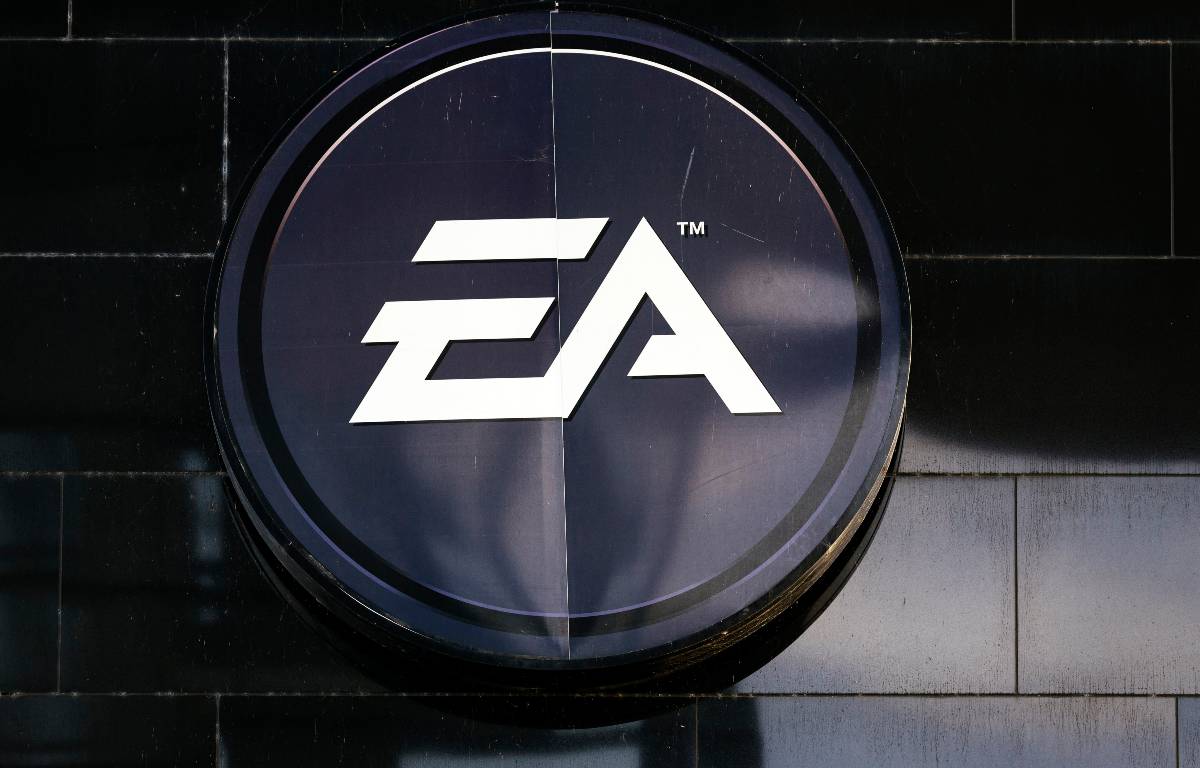 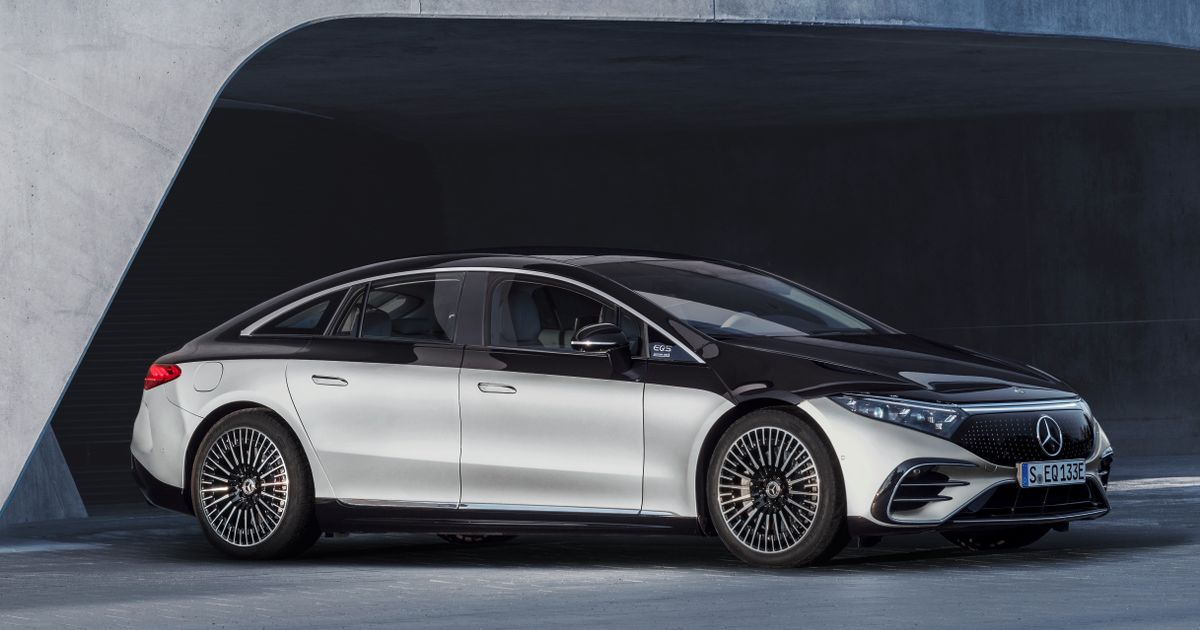 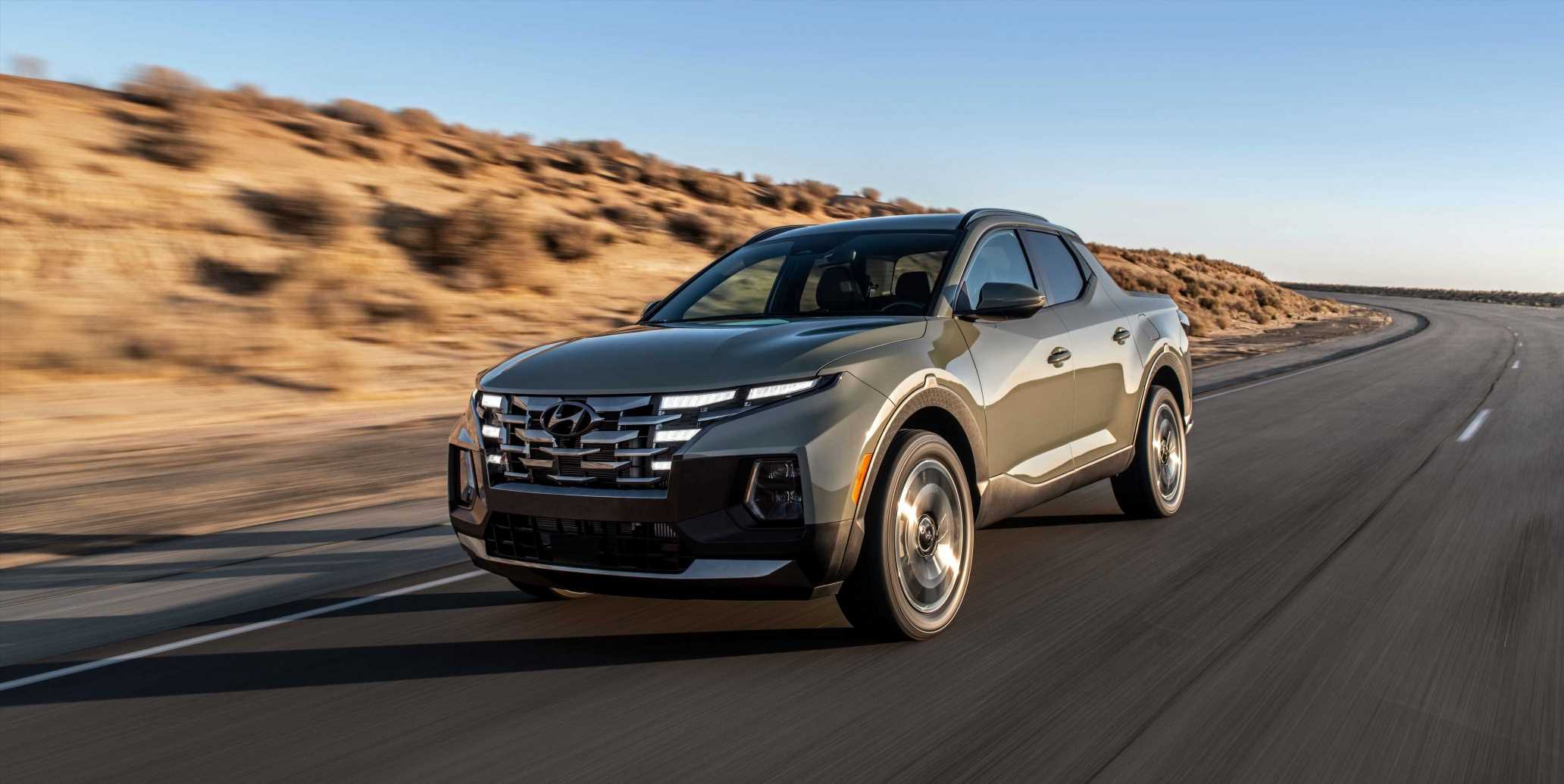 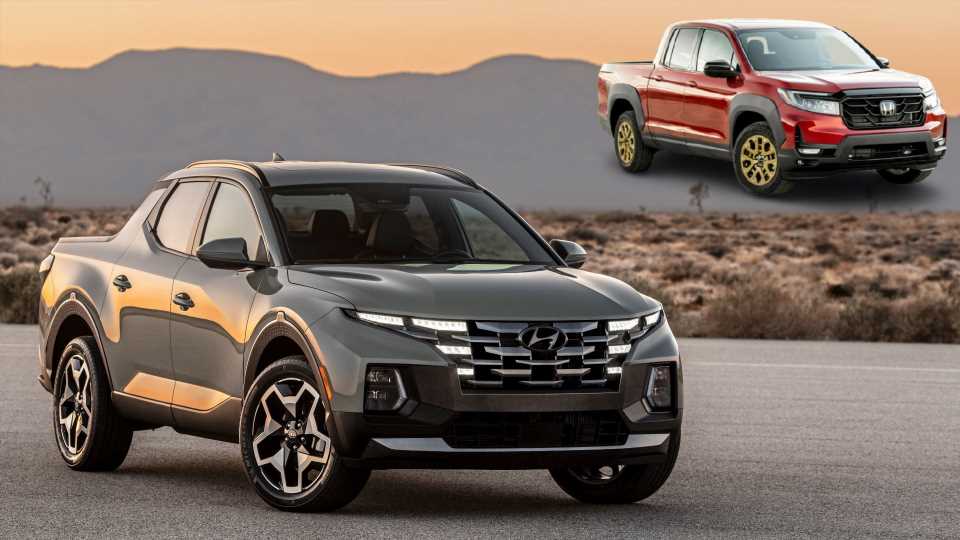 The 2022 Hyundai Santa Cruz Pickup Compared to the Honda Ridgeline