Home » Car Reviews » Where Did Spoon Sports Come From? This 1985 JDM Civic Started It All 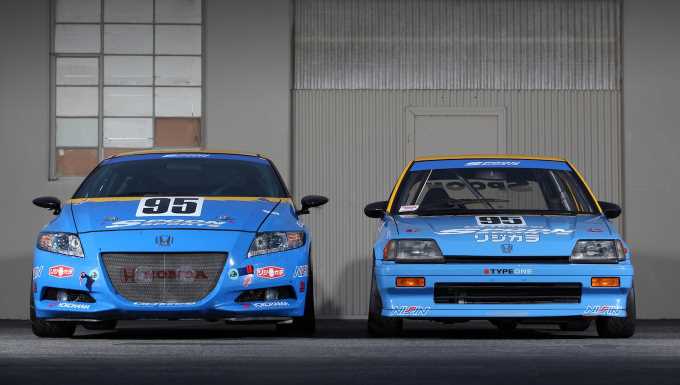 JDM legends Spoon Sports is a brand synonymous with any and all things Honda performance-related, especially when it comes to what enthusiasts describe as the automaker’s Golden Era, which spans the late ’80s to the early 2000s. From the bright, screaming-yellow and blue paint schemes to the often-idolized company founder and acting president, Tatsuru Ichishima, the name and product line are recognized and respected worldwide. And while you’ve no doubt seen Spoon brake calipers, ashy SW388 wheels and signature kevlar bits and pieces strewn about every car show you’ve ever attended over the last few decades, make no mistake, the heart and soul of Spoon Sports belongs to the track.

In 1985, well before the company took shape, a then-33-year-old Ichishima was focused on just one thing: racing. He’d built this ’85 Honda Civic E-AT chassis track car that not only held its own in battle, but also managed to stand the test of time. Raw and utilitarian by design, Ichishima did away with any non-crucial components and the handful of creature comforts afforded by mid-80s econo-box standards, before developing an engine program that would maintain longevity and reliability for countless race adventures. It’s been through hell and back and toured the U.S. at a number of events after being re-sprayed and freshened up. Thanks to GoTuning Unlimited, Spoon Sports’ authorized North American distributor, I was able to shoot both Ichishima’s iconic Civic and the brand’s modern CR-Z before they were shipped back to Japan.

With a goal of bringing the car into sub-2,000-pound territory while taking into account the additional weight of a rollcage and air jacks, the majority of the Civic was stripped completely bare. Inside you’ll find little more than a dash, door panels, and an extremely tight carbon-Kevlar bucket seat. I had the opportunity to drive the car during the photo shoot, and compared to one of Spoon’s off-the-shelf Kevlar bucket seats, this version felt painfully slimmer. As I slipped myself (shoehorned) no more than 60 percent of the way into the seat (as far I could physically go), I took note of the custom gauge cluster and warning lights, the rollcage bars that flanked the cabin, and the ECU, joined by a team of metallic dials that I assume acted as a precursor to VTEC controllers, which became all the rage some 15 years after this car’s inception.

Firing up the Civic is more difficult than you might imagine. A number of attempts were ignored by the 1.6L ZC powerplant that, until this day, still remains hush-hush in terms of internal modification, but eventually the silence that surrounded GoTuning’s headquarters was ripped in half by a nasty bark from the car’s primitive exhaust system.Jabbing at the gas pedal brought about lightning-quick, snappy bursts of anger that exited just beneath the passenger door and I headed off, just a short drive to a nearby location for a few photos. The clutch has a hairpin trigger, the ride is obnoxiously harsh, the sound is absolutely ear piercing, and three decades’ worth of creeks and groans make themselves known at even the most mild concrete imperfections—it’s perfect! Everything you’d expect from a bare-bones, no-nonsense, purpose-built track demon is packed into this micro-sized hatch. It was literally begging to be abused and all but fighting me when I attempted to slow down through a narrow parking lot.

Beyond the eye-popping livery, the exterior of Ichishima’s third-gen remains subtle by today’s standards. No canards, oversized splitter, or massive rear wing; in fact, the only aero changes occur under the car’s belly with a flat panel that runs from bumper to bumper. At all four corners are Enkei center-lock wheels wrapped in Advan rubber, and just behind the front rollers lie a set of air jacks with a third unit placed in the center of the rear to quickly get the wheels off the ground.

Spoon Sports in the U.S.:

Fast-forward 26 years or so and a 2-door hatchback, known as the short-lived CR-Z, dwarfs Ichishima’s 3rd gen. Civic. Excitement was building when Honda began the long lead for their Sport Hybrid offering, with fans constantly pointing out its CRX-esque physique. With the absence of a fun, affordable hatchback in the Civic lineup, the CR-Z was poised for greatness. Unfortunately, it was quickly noted globally as sorely lacking in the “sport” department. Regardless, Spoon Sports began developing parts for the two-seater even before its official introduction. They built a demo car specifically for the 25 Hours of Thunderhill Challenge—an annual race event that stands as the longest single race in the U.S.

Knife to a Gun Fight

Finishing Thunderhill is a task in and of itself. Reliability is crucial for the all-day/all-night affair, and the team relied on the factory 1.5L heart with a few performance touches like their high camshaft and ECU kit, GE8 Honda Fit intake chamber conversion, venturi throttle, and signature air filter and N1 muffler. Even with those changes, power is well below the competition – a big hurdle, especially with a chassis that tips the scales at more than 2,600 pounds. In order to bring that number down, the car was completely stripped down and fitted with one-off dry carbon fiber doors, carbon hood and plexi-windows.

After a grueling 25 hours of non-stop racing, the Spoon CR-Z not only completed the event, but took home a third place finish. Fuel mileage, low tire wear, and unrivaled reliability kept the team in front of competition even with the significant horsepower handicap. Spoon Sports applied the same formula to the CR-Z that it’s been using since the ’80s in terms of reliability and consistency and the results speak for themselves.

Ichishima’s old battle-tested ’85 Civic serves as a starting point, a foundation if you will, for the eventual establishment of a company praised by Honda fans worldwide. Much of the theory, simplicity and raw feel invested into the CR-Z and more recent efforts, are a direct result of the work poured into the E-AT chassis over the years. And the president, along with his company don’t seem to be slowing down a bit. 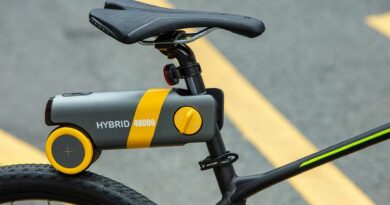 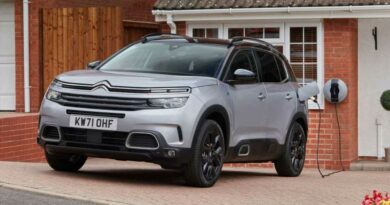