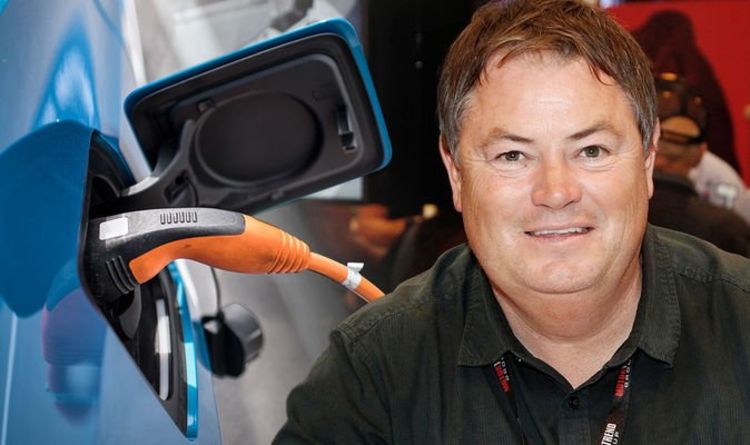 The Wheeler Dealers presenter said he “doesn’t like” what he called the “inevitable march” towards electrification in the motor industry. However, he admitted the change would happen “whether we like it or not” as more firms now push their electric car programmes.

Mr Brewer also predicted owners of classic petrol and diesel cars would still be able to “have fun” in their fossil fuel cars in the future despite the widespread move towards electric vehicles.

He said: “JLR will be electric as from 2025, that means your new Range Rover, your Evoque, your Velar, your new Jaguar XF, whatever it is, your XJ, they are going to be electric in the future.

“People are on at me because I drove my Porsche Taycan. 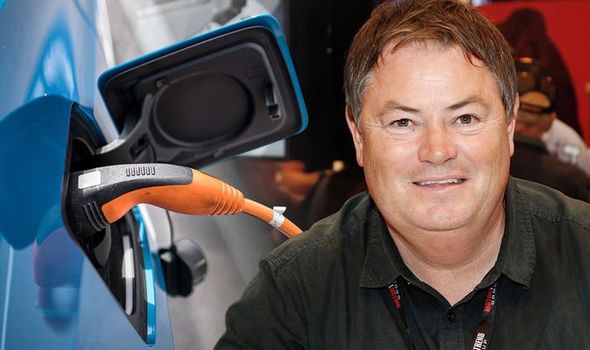 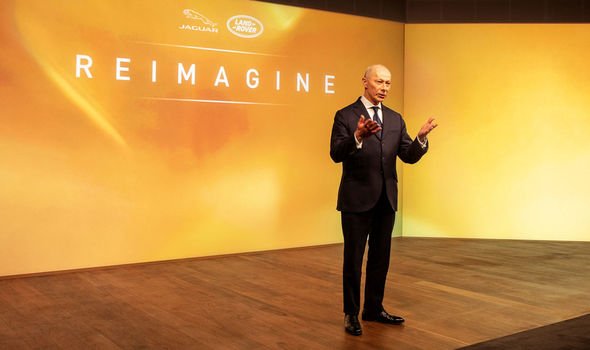 “People say ‘I can’t stand it, it’s a washing machine on wheels’, I get it, I’m one of those people.

“I’ve said exactly the same but there is an inevitable march towards electrification and we simply can’t ignore it, we just can’t.

“I drove my SC Porsche today and the noise coming out of that exhaust and the feeling that car gave me is unbelievable.

“It is unbelievable but it’s an inevitable march towards electrification. It’s going to happen, there’s nothing we can do to stop it as much we moan.

“But we’ll still have our fossil fuel cars to go and have fun in at the weekend, trust me.”

Under the plans, all Jaguar and Land Rover models will be offered with an electric powertrain by the end of the decade.

Land Rover will also launch six EV cars within the next five years with the first set to hit forecourts in 2024.

Jaguar’s move comes after a sharp drop in sales in recent years partly due to its reliance on saloon cars and diesel engines.

However, Jaguar said the “dramatic” update will ensure the firm continues to maintain its luxury appeal.

A total of 2,000 jobs will be lost at the Coventry car maker as part of a “full review” into the organisation. 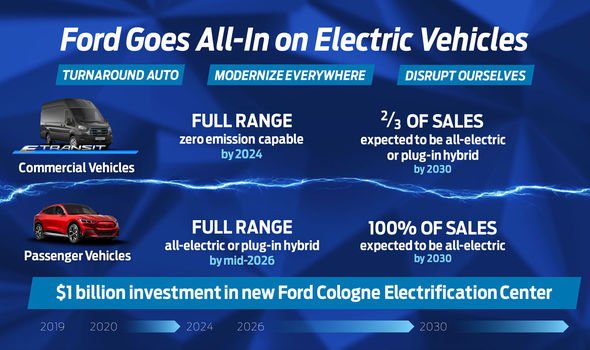 They said the company needs to “reduce the cost base” which will allow the firm to transform.

The British brand was not the only company to issue widespread changes this week with Ford announcing a similar programme yesterday.

The popular car manufacturer announced all passenger vehicles will be zero-emissions capable by 2026.

As part of the changes, Ford will upgrade its Collagen factory to produce electric vehicles.

The first electric car to be produced from the factory is expected to roll off forecourts by 2023. 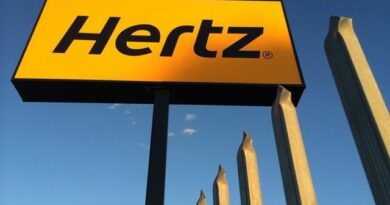 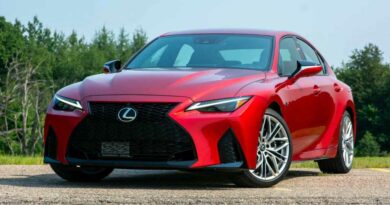