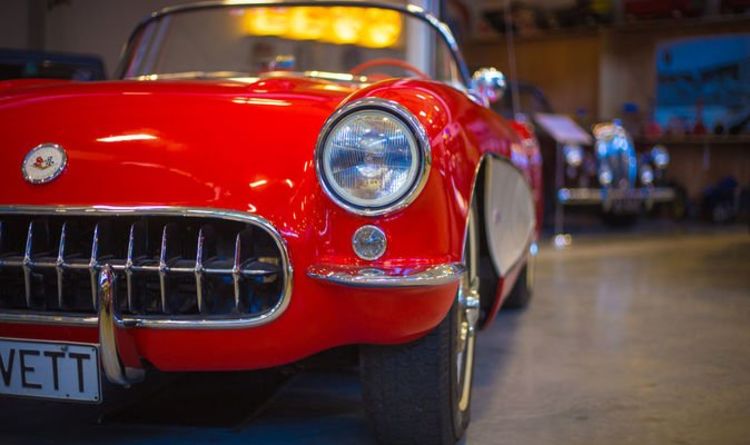 Mr Priestley said there would likely be “fewer and fewer” historic vehicles on the road in years to come as more road users make the switch to newer models. However, the new Wheeler Dealers frontman said he does not see classic cars being lost completely from the roads.

Speaking to Express.co.uk, he said: “There’s also a side to cars that’s not about getting from A to B.

“That’s where the classic sits, it’s a passion project.

“It generates certain emotions in people, there’s a nostalgic appeal to some of these cars.

“I think it will be an absolute travesty if we suddenly banned them all from the roads.

“They will naturally become fewer and fewer over time, that’s just a given.

“But I think it would be a real shame to lose them completely and I don’t see that happening in the future.

His comments come after a range of new legislation is making life harder for classic car owners.

Classic car experts at Hagerty Insurance have already reported on many London owners who are planning to sell their vehicles as a result of London’s new ULEZ expansion.

The rule change will see owners of models which did not meet emissions standards and will be forced to pay £12.50 per day on tip of congestion fees.

Plans to introduce a nationwide petrol and diesel car ban in 2030 will not directly affect classic cars but could have a knock-on effect.

Adrian Flux has warned there could only be electric cars in circulation 10 to 15 years after the introduction of a petrol and diesel ban.

However, the Government has previously said the classic car sector was an “important part of UK heritage”. 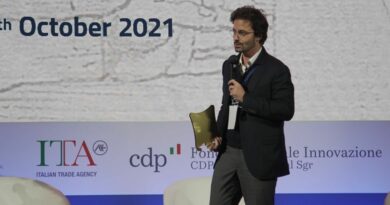 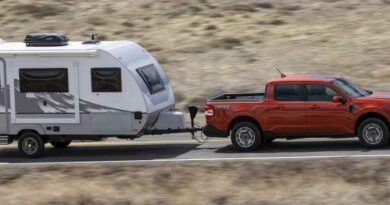 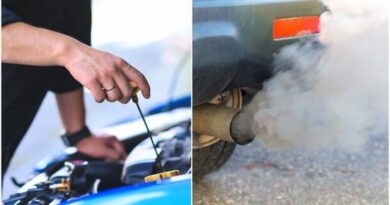 When should you check car engine oil level? The four key signs you should take action NOW