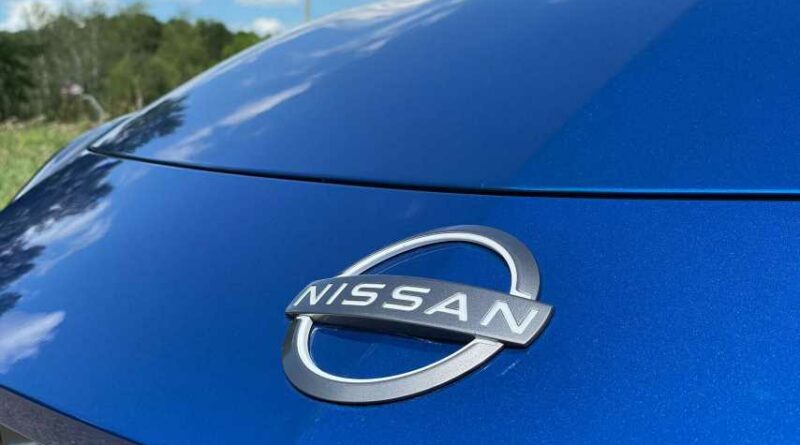 Nissan straddles two eras of automotive as it rolls out its 2023 model year lineup. Delays of the much anticipated Nissan Ariya have dampened the electric crossover’s reception in a marketplace now flush with electric crossovers. Meanwhile, the Nissan Leaf carries on as a budget-friendly electric hatchback and the brand still sells entry-level cars despite the crossover boom. The Z sports coupe has been resurrected, and a V-8 carries on in the Titan pickup truck and the Armada full-size SUV.

Yet sacrifices have been made. The trailblazing Nissan Maxima set the pace for sporty large sedans in the 1990s in particular, but the Altima mid-size sedan has netted most of the Nissan sedan shoppers. The Maxima as we know it ends production in 2023. The underwhelming Rogue Sport also bids farewell in favor of the edgier and more budget-friendly Nissan Kicks.

Additional changes for the 2023 model year are modest.

– The electric crossover SUV has been confirmed to have a range of 304 miles, but the starting price of just under $45,000 applies to the Ariya with the smaller 63-kwh battery pack and its 216-mile range.

– Of the six trim levels, only the top Platinum comes standard with 389-hp dual-motor all-wheel drive, while single-motor front-drive models make 214 hp. More specs will be revealed before the sale date later this fall.

– Sized like the Ford Mustang Mach-E and Volkswagen ID.4, the Ariya comes standard with a 12.3-inch digital instrument cluster and a 12.3-inch touchscreen.

– The rear-wheel-drive coupe has a standard 6-speed manual and an eye-catching design, a stiffer structure, more power, and the latest safety and convenience technologies.

– The stiffer chassis and suspension upgrades make the Z equal parts everyday commuter and weekend getaway car, but only for two people, because the seats and cargo space are limited.

– Loaded with standard safety and convenience tech, the reborn sports car starts at $41,015, including a $1,025 destination fee.

– Base cars get a 188-hp 2.5-liter 4-cylinder coupled to a CVT and front-wheel drive; a 248-hp 2.0-liter turbo-4 with variable compression is available but only with front-wheel drive and questionable power and efficiency gains.

– Pathfinder Rock Creek comes standard with AWD and a limited-slip rear differential, as well as a revised fuel mapping on the 3.5-liter V-6 that boosts output to 295 hp and 270 lb-ft of torque (from 284 hp and 259 lb-ft of torque). But the boost requires premium fuel.

– Pricing hasn’t been announced yet for the full-size three-row SUV.

– Pricing hasn’t been announced yet for the high-performance sports car.

– Redesigned last year, the mid-size pickup truck carries over, except for a price increase of $500 to start at $30,485.

– Production of the mid-size sedan will end in mid-2023 after more than four decades of sales. An EV sedan wearing the same name could replace it.

– Standard features include automatic emergency braking, an 8.0-inch touchscreen with Apple CarPlay and Android Auto compatibility, and a 260-hp 3.5-liter V-6 paired with a CVT.

– After a new 201-hp turbo-3 engine arrived last year, the Rogue stands pat for 2023 except for some minor optional equipment shuffling and a $200-or-so price hike in most trims.

– The smaller Nissan Rogue Sport will cease production at the end of 2022.

– Pricing hasn’t been announced yet for the compact sedan.

– Pricing hasn’t been announced yet for the subcompact car. 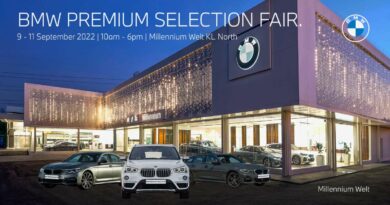 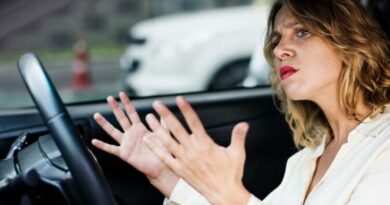 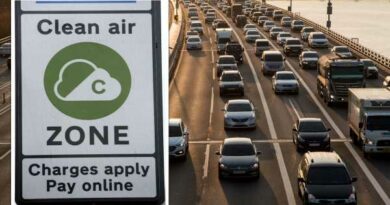