Home » What Is This Mercedes-Benz EQS Doing In Santa Ana, California? 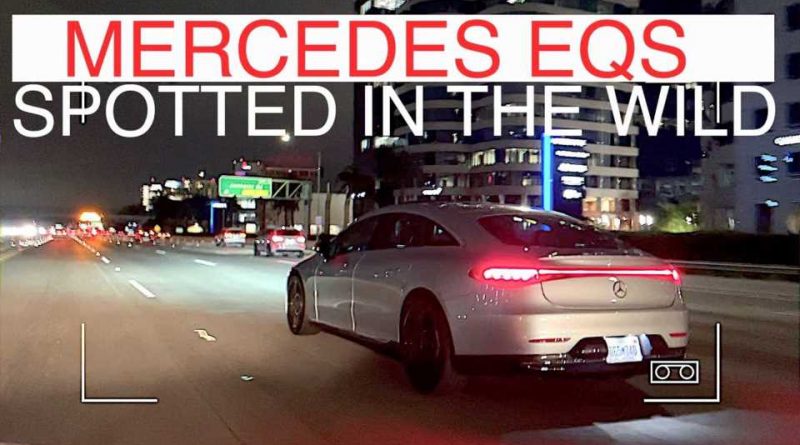 Call this globalization: a Russian video shows a German EV filmed in the US.

Mercedes-Benz is yet to reveal how much it will charge for the EQS when it goes on sale. In the US, deliveries are slated to begin in fall 2021, and we’re still in spring. This is what makes this Russian video even more intriguing. It is globalization at its best: a Russian video of a German car shot when it was driving along the I-405 in Santa Ana, California, with American license plates (Californian, perhaps?).

There’s no information on the video that states where it was shot. We had to slow it down as much as possible to get a glimpse of the traffic signs or anything along the highway that could snitch the precise location. Thankfully, when the footage reaches 23 seconds, we were able to see a sign talking about the John Wayne airport and something “Arthur Blvd.”

With Google Maps’ help, we found where the electric luxury sedan was driving that night. Check the exact location in the map embedded below. 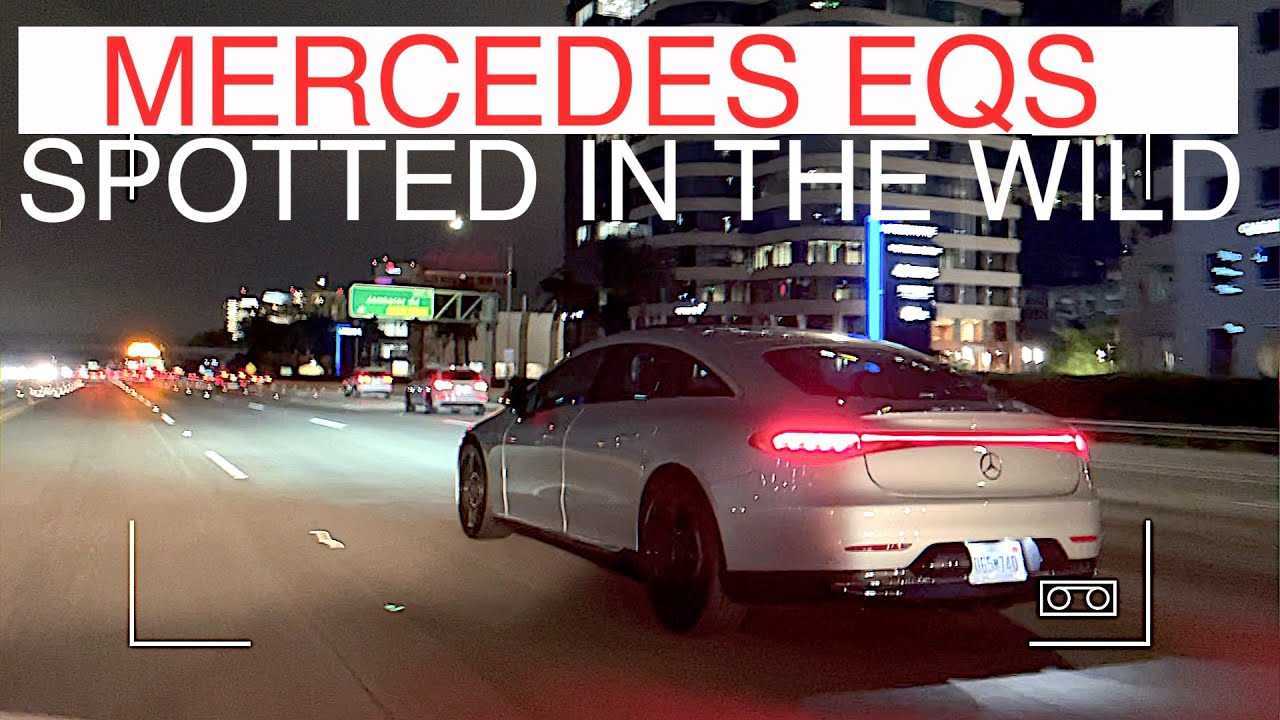 Whoever was our colleague at the wheel, Mercedes-Benz engineers will probably pull their hair out seeing them talking on the phone while driving. With all the effort they must have put into user interface and connectivity, why people still fail to pair their phones with their cars? It would only be extremely frustrating if it were not very dangerous as well.

Shooting the video at night probably made it difficult for the traffic signs to be easy to read. Despite that, we’re glad that was the case because we could get a good glimpse of what it will be like to have the EQS driving when the sun goes down.

The lighting gives it an imposing look, even if it also seems pretty familiar. That’s the price to pay with having a car focused on a more conservative target audience, the one able to pay about $100,000 for one of these vehicles when it is finally for sale. Something very radical would fail to sell as much as the EQS possibly can. 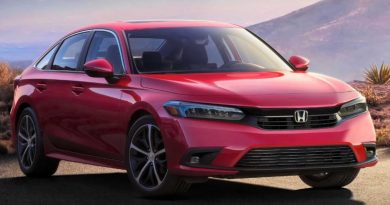 Does This Honda Civic Redesign Attempt Suit Your Taste Now? 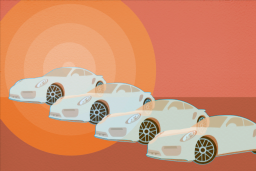 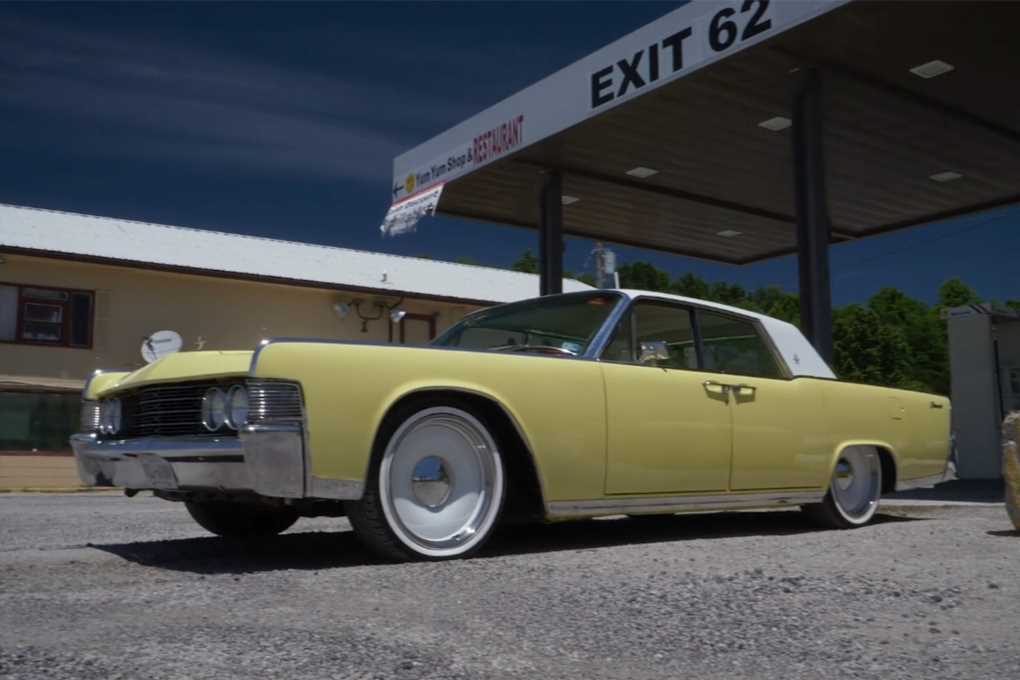