Home » Car Reviews » What If the 2023 Acura Integra Got a Civic Type R-Inspired Makeover? 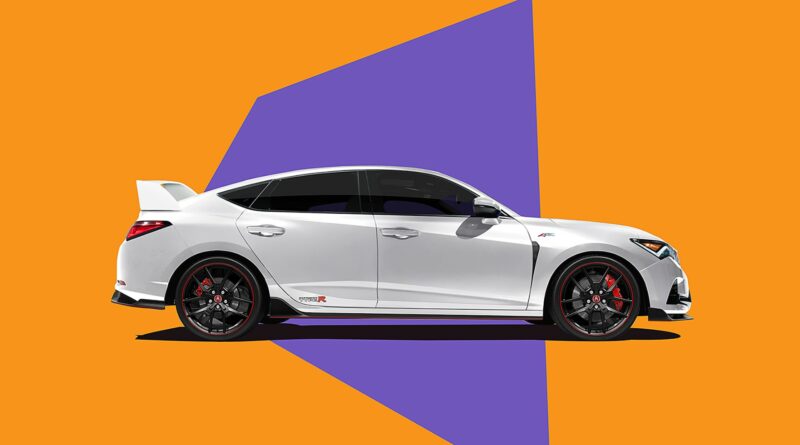 Last year’s announcement of the return of Acura’s entry-level phenom Integra sent enthusiasts into a full-blown frenzy, and for good reason. With the Honda Civic Type R and its turbocharged 2.0L having found a home with an always fickle aftermarket fanbase, Acura would certainly take some of that Type R magic and sprinkle it over the new Integra, right? Well, we’ve rendered what we think it should look like, and it doesn’t disappoint.

We now know that the 4-door layout and styling really doesn’t stray too far from the Civic’s profile. Add to that the fact that it will be powered by the same turbo-equipped 1.5L found in the Civic Si and its a recipe for uproar. We got to thinking about how the new Integra could benefit from a higher performance version of itself. Using the Civic Type R as an influence, we asked our resident photoshop guru, Ryan Lugo if he could whip up a modern Integra x CTR mash-up of sorts to give the new sedan some much needed attitude.

From the front, the carbon-style splitter taken from the FK8 squares the Integra’s jawline and gives the front fascia more aggressive chin. In factory form, the Integra front bumper falls off just under the lower grill, with only a subtle plastic air dam tucked away underneath. With this lip, the bumper ditches the rounded look as the lip just outward, its winglets turned up on either end to cap off the extension and slightly lower the front.

The line provided by the lip is continued onto the car’s profile with the winglet-infused side-skirts, also from the Civic Type R which add a little girth to the lean flanks of the Integra. In this imaginary “R” trim, wider fenders, complete with pressure release cuts are used up front, while the quirky, “bumped out” rear quarter panel extensions from the FK8 were left out for a sleeker look.

Acura-badged 20-in. Civic R wheels are in place, though if this vehicle were ever made available, the wheels and suspension would likely be the first victims and left for dead as smaller 18-in. wheels and beefier tires would be reached for, and the factory suspension swapped for coilovers. The Civic’s bright red Brembos would also carryover.

What sort of Type R creation would it be without a pronounced rear wing? A DC5-esque wing was added to the rendering to give the car’s rear some additional character. Look closely and the slim factory trunk spoiler is still in place – providing a good visual example of just how much different this version would be. Grafted into the lower portion of the bumper is a diffuser that also borrows from the CTR playbook, and includes a barrage of center-mounted exhaust tips, though this fantasy version opts for a quartet rather than a trio of polished finishers.

Power production is a touchy subject with both the Honda and Acura branches offering vehicles that fall into similar categories, and an automaker competing against itself is never a good idea. Yes, the Integra and Civic co-existed in the past, but think back and you’ll recall that stateside, the Integra and its DOHC B18A/B engine always belted out more power than the SOHC offerings from Honda’s Civic line up. With the introduction of the GS-R for the 1992 Integra, that power gap widened and just a few years later, the 3rd generation Integra’s GS-R model pushed power up a bit further than its predecessor, later trumped by the Integra Type R.

Along the way, the del Sol VTEC and later EM1 Civic Si introduced DOHC VTEC power to the Civic chassis, but still maintained lower output on slightly smaller 1.6L engines. Fast forward a few decades and the Civic Type R lands on U.S. soil and sets a precedent for FWD performance vehicles and, understandably, Honda intends to maintain the Civic’s dominant power output. Dropping that engine into the entry-level Acura Integra would certainly take some shine off the CTR and bubble the new sedan’s pricing.

With that said, if a Type R Integra were to be produced, it would only make sense that it offers more power than its Civic brethren. We’re thinking the K20C1 from the Civic Type R with a slightly larger turbo for a bit more boost, freer-flowing head (maybe a hand-ported version like the DC2 Type R of years past) and a reconfigured intake and exhaust system could easily net around 330-340hp, placing it higher than the Civic – just like the late 90s, when Japan and other regions offered both the DC2 Integra and EK9 Civic at the same time. In this scenario, you’d have the option of a slightly less powerful hatchback or a juiced up sedan.

Hey, we’re just spitballin’ here, but with the success of Honda’s Civic Type R, which proved there’s clearly still a market eager for something that isn’t an automatic, SUV, or EV, an Integra Type R makes quite a bit of sense. Fantasy renderings aside, we’ll keep our fingers crossed that, at the very least, Acura’s filing of its Type S trademark samples at least a portion of the performance-minded goodness that makes the Civic Type R such a force on and off the track. 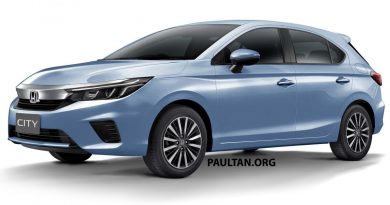 2021 Honda City Hatchback rendered – would you prefer this over a new Jazz or Toyota Yaris? 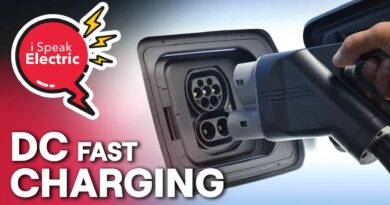 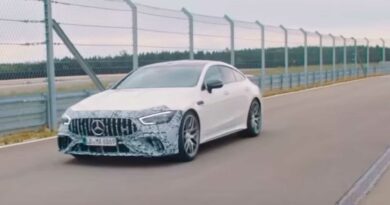 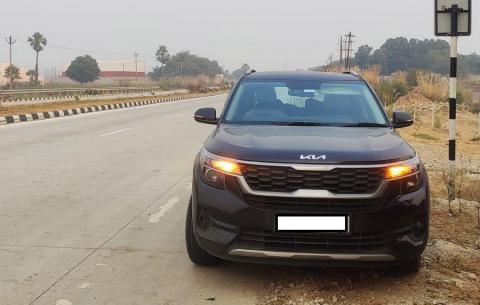 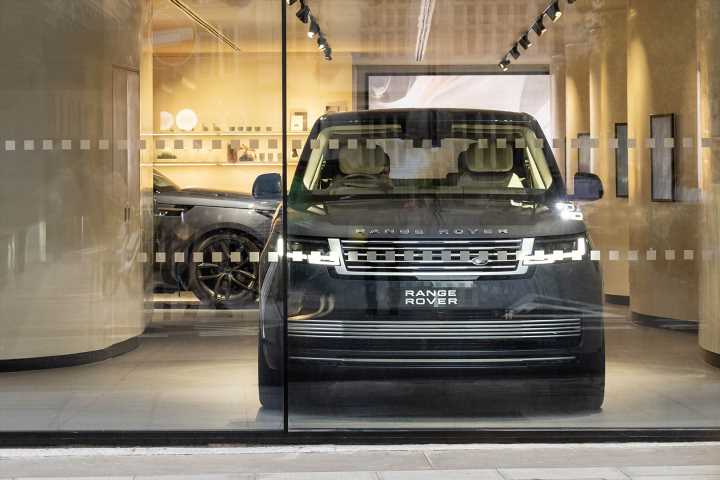