Home » Car Reviews » What Does VSA Stand For? 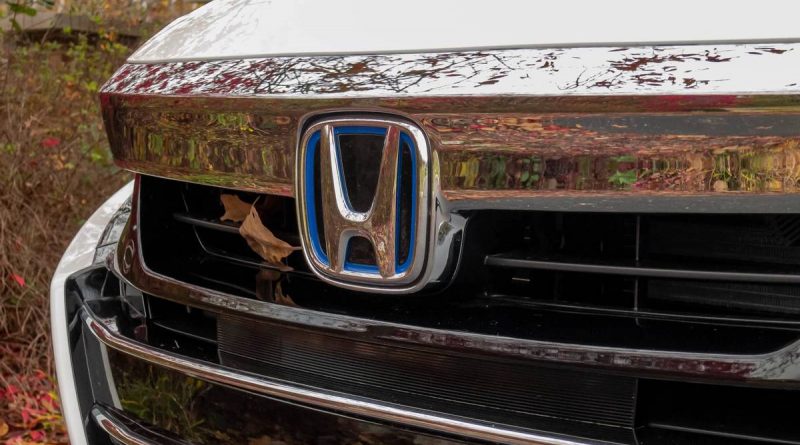 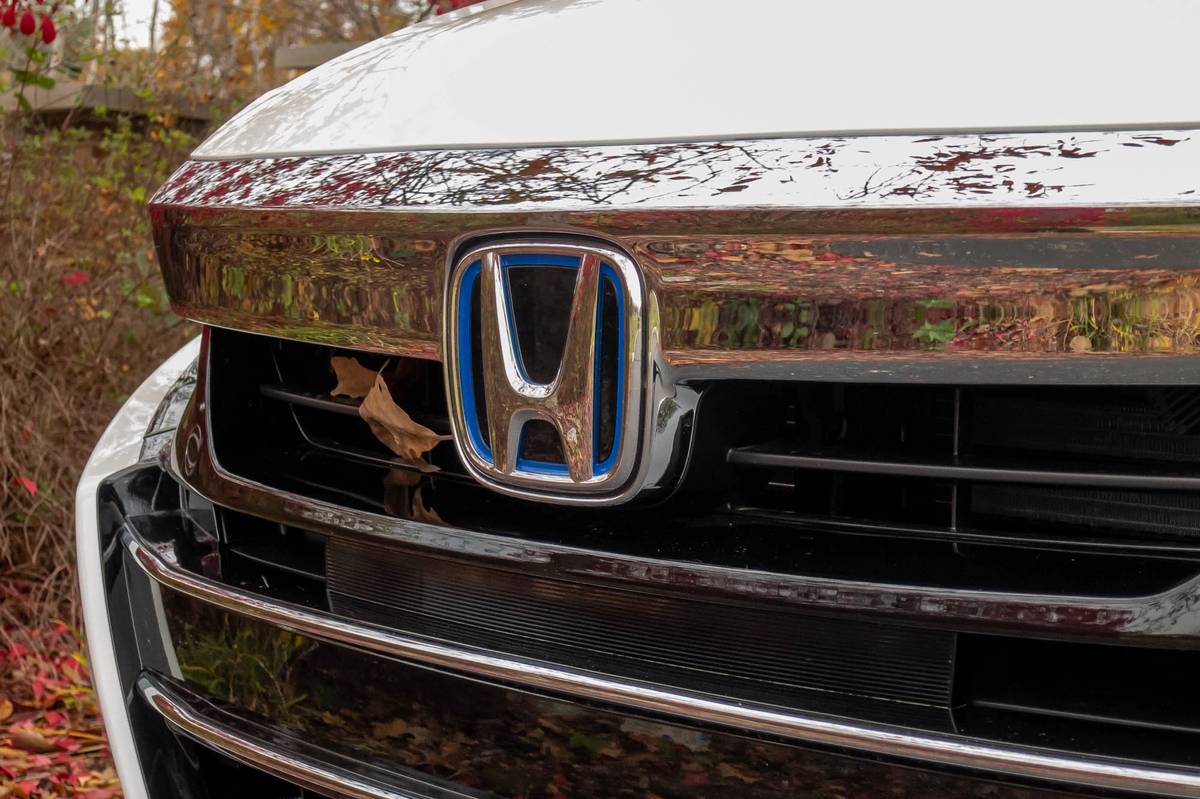 Electronic stability control relies on sensors to detect when a vehicle is about to go into a skid and intervenes by reducing engine power and rapidly applying and releasing brakes at individual wheels to maintain steering control.

Related: Which Cars Have Free Maintenance for 2021?

Stability control has been required on all vehicles sold in the U.S. since the 2012 model year. The federal mandate for stability control was instigated in large part by a rise in the number of rollover and single-vehicle accidents involving SUVs in the early 2000s.

Like other stability control systems, VSA uses various sensors to measure the direction a vehicle is traveling compared to the steering wheel position, lateral acceleration, wheel slip and other factors to determine that it needs to activate to prevent a skid. VSA includes traction control, which reduces power to drive wheels that slip (lose traction) during acceleration. 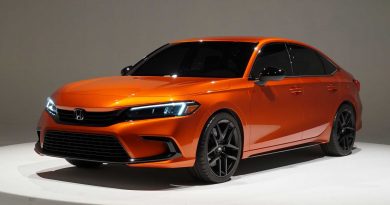 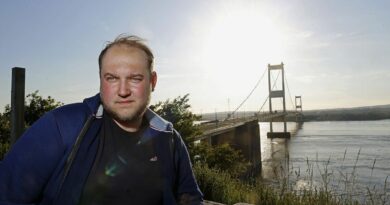 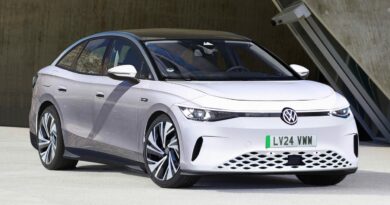