Home » Car Reviews » What Are Jeep’s Grand Plans for the New Grand Cherokee? 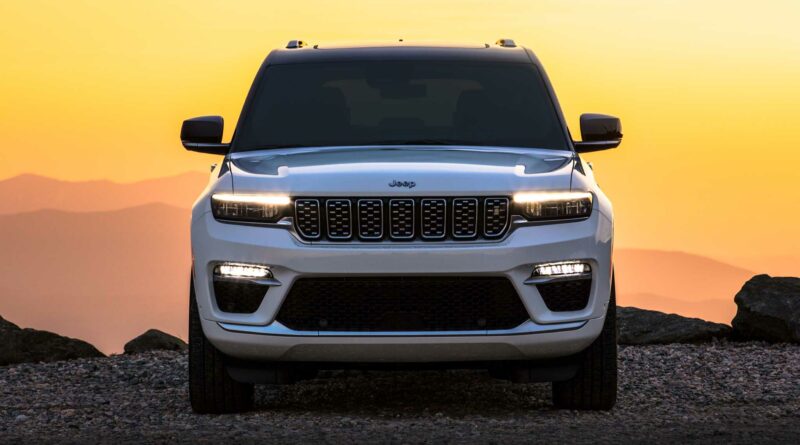 Jeep showed the world its fifth-generation 2022 Grand Cherokee today, months after a newcomer to the family, the mechanically identical but three-row 2021 jeep grand cherokee L went on sale. It was a rare move, launching the new addition to the lineup before even debuting the latest generation of the traditional two-row SUV that has made Grand Cherokee a household name after selling almost 7 million of them worldwide.

It was no accident, however: Between 70 and 75 percent of the midsize SUV segment offers a third row, vice president of the Jeep brand for North America Jim Morrison says. And he thinks the new 2021 Grand Cherokee L could end up accounting for half of all Grand Cherokee sales going forward. It will be fun watching demand for the two vehicles come together: the 2022 Grand Cherokee with its loyal buyers and the Grand Cherokee L and its cadre of new customers. Together the models should grow sales of the Grand Cherokee nameplate, so good thing the new Mack plant in the Detroit Assembly Complex has the flexibility to accommodate fluctuating demand between the two.

To appease those loyal customers who want to stick with the shorter two-row (the L is 11.4 inches longer with a wheelbase stretched by 5.0 inches), the conventional-sized 2022 jeep grand cherokee has some perks, like adding a screen in front of the passenger. Otherwise it shares the same high-end interior as the Grand Cherokee L which is tastefully done with a lot of attention to detail.

Another distinction between the two- and three-row GCs? The regular Grand Cherokee is Trail-Rated (the seven-passenger L was a bit too long and unwieldy to meet all of Jeep’s internal off-road certification criteria) and even is offered in an even more off-road-focused Trailhawk trim with its own unique interior. Morrison will not say if high-performance, road-focused SRT or Trackhawk versions with powerful V-8s are in the works, though previously the Grand Cherokee has been offered in both guises.

And in early 2022, Jeep will add the Grand Cherokee 4xe, a plug-in gasoline-electric hybrid that can travel 25 miles on battery alone and has a combined output of 375 hp and 470 lb-ft of torque from its two motors and 17-kwh battery pack.

The expectation is the Grand Cherokee L will also get the 4xe treatment but nothing has been announced yet and Morrison is tight-lipped.

Jeep added a Wrangler 4xe plug-in hybrid last year, which has helped Wrangler achieve some of its best sales results, Morrison tells MotorTrend in an interview. The Wrangler 4xe has also risen to become the best-selling plug-in hybrid in the U.S. New quarterly sales figures being released Oct. 1 will show whether that is still the case. The 4xe accounts for about 20-25 percent of Wrangler sales and the Grand Cherokee 4xe could mimic that.

The introduction of 4xe is also starting to change customer perceptions as they experience the joy of off-roading and nature in silence. Customer wants are changing, Morrison says, which bodes well as the industry transitions to electric vehicles. Stellantis has said every Jeep segment will have a zero-emission model by 2025.

The 2022 jeep grand cherokee will go into production soon, reaching customers before year’s end. Pricing has not been announced. 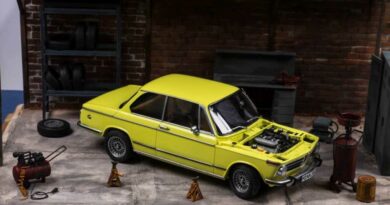 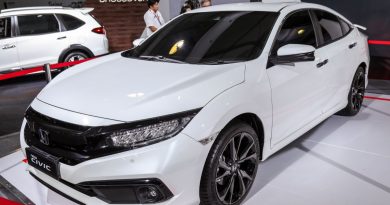 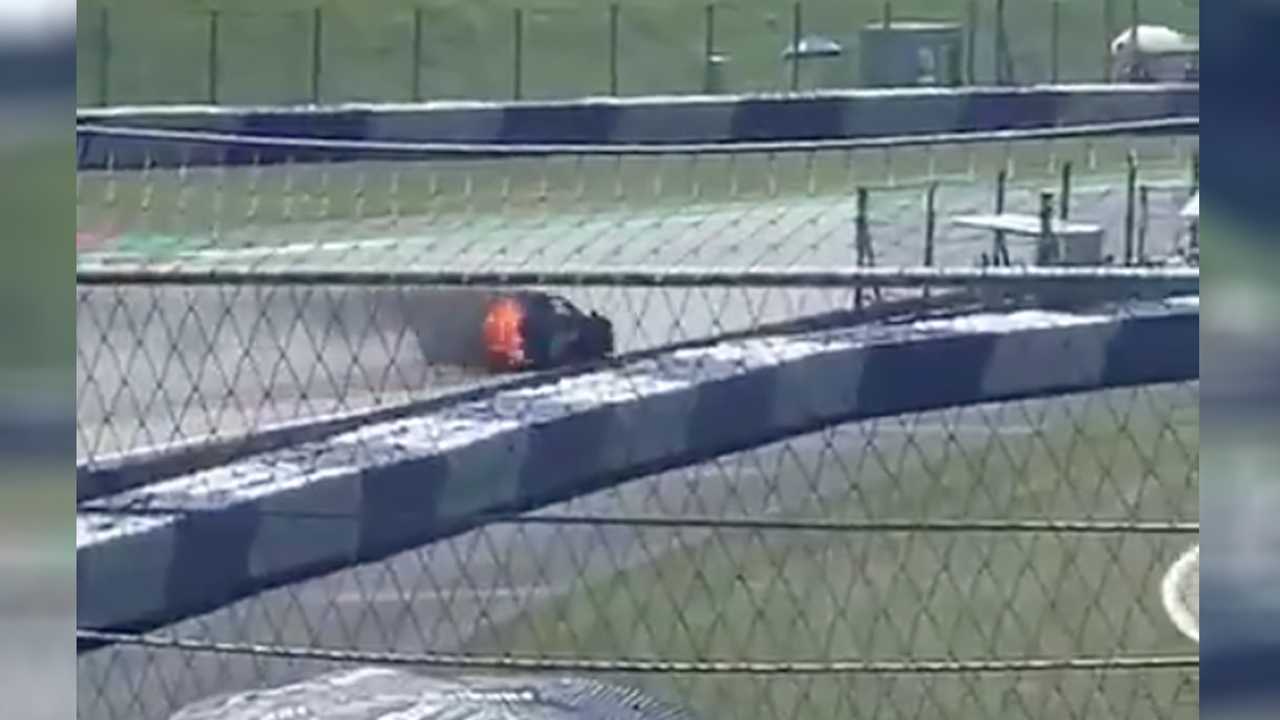 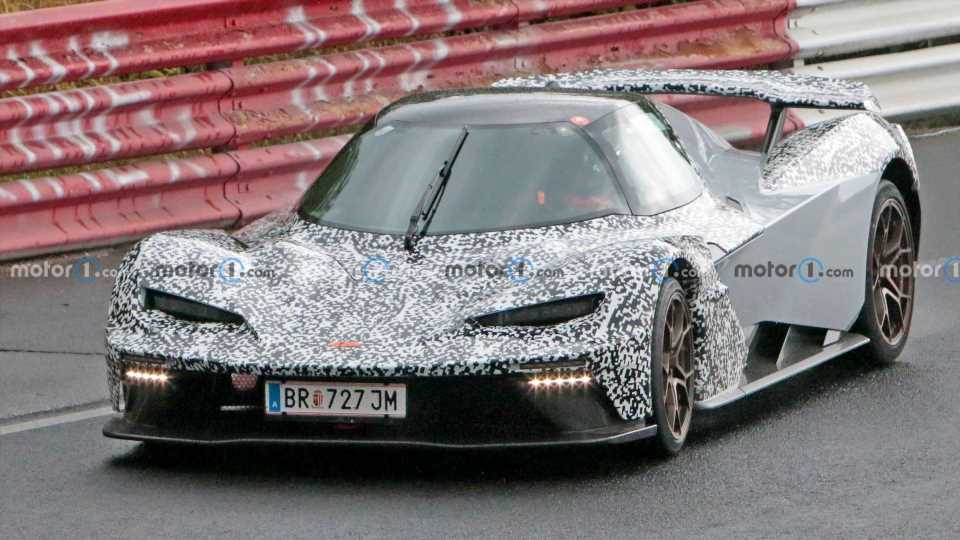 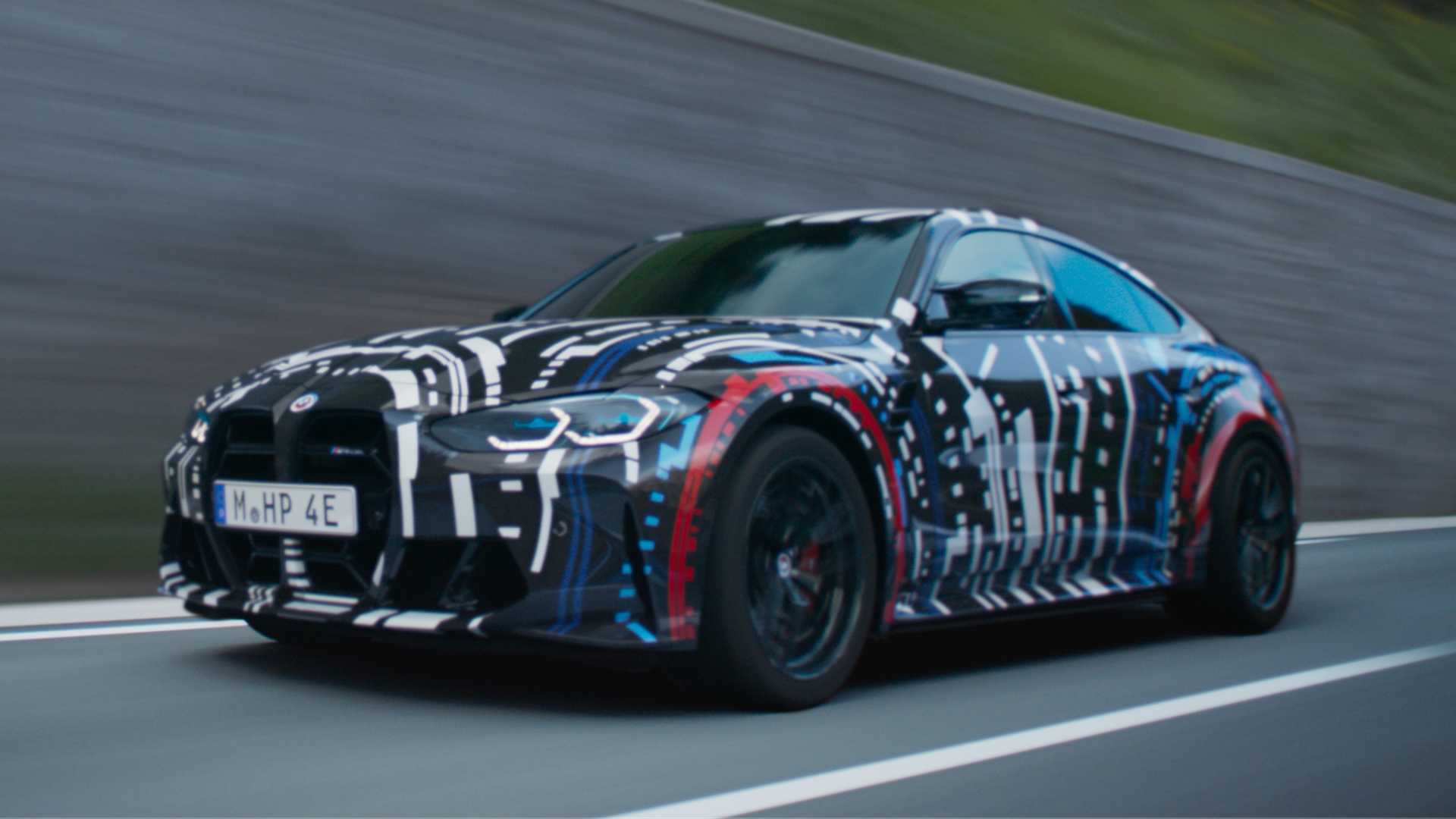 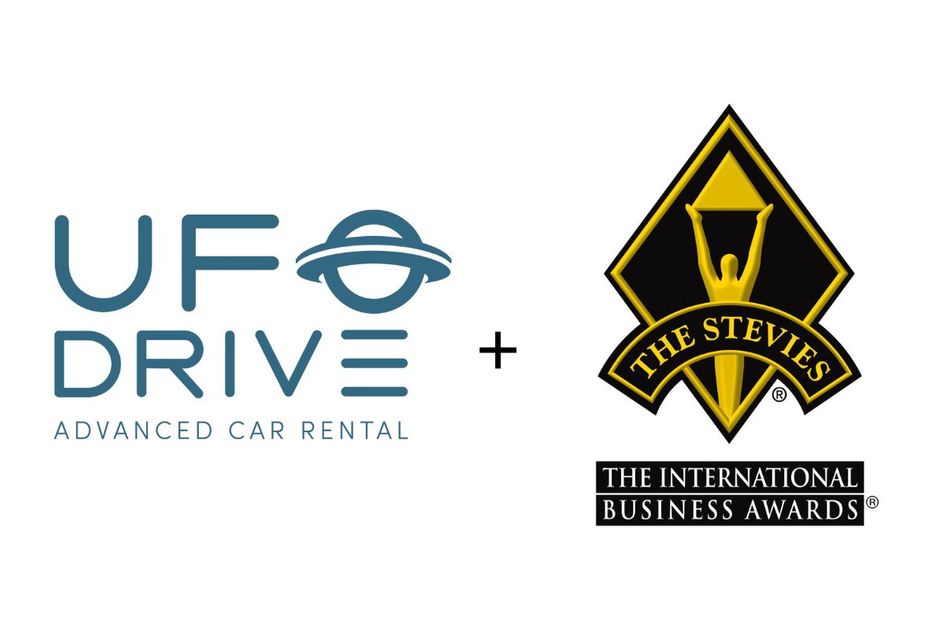