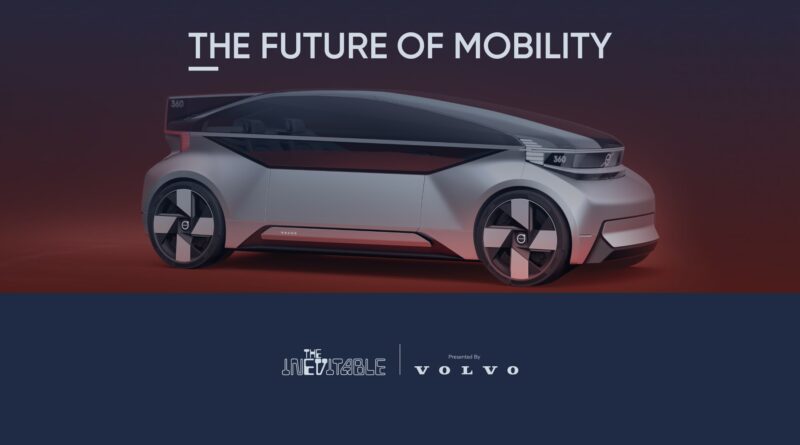 Can you feel it? We certainly can. What has been a low static hiss with occasional pops and crackles is now building, like the feedback from a wall of Marshall amps. This hum of potential energy, of something big coming, is the sound of everyone going electric—and it’s growing louder every day. But it isn’t music that’s fundamentally changing. It’s the cars we drive, the way we will engage and interact with them, and the automotive world as we know it.

This change is inevitable, which is why we’re launching The InEVitable, a new content series on the future of mobility.

Why? Because we’ve been tracking your growing interest in this transition. For many years, the only EV stories that resonated with you were features on Tesla, specifically those involving new vehicle launches or significant product updates. We saw this back in 2012, when we awarded the Tesla Model S our 2013 Car of the Year, and with our subsequent exclusives on the Model X, the Model 3, the first Gigafactory, various performance tests, and of course, the Cybertruck.

But for the first time ever, Tesla is no longer the only EV brand among our top stories for the year. As we close out 2021, seven EV stories have made it into our annual Top 20 list of best performers, and three new EVs have broken Tesla’s monopoly on our charts: the Rivian R1T, our recently crowned 2022 MotorTrend Truck of the Year, Ford F-150 Lightning, and our 2022 Car of the Year, the Lucid Air. In fact, since 2019 we’ve seen more than 2.5 times the unique visits and a 330 percent increase in page views to our stories on EVs. Factor in that over 75 percent of this traffic to MotorTrend.com comes from Google and posts across Facebook, Twitter, Instagram, and TikTok, and it’s clear people are not just talking about the coming onslaught of EVs, but actively seeking such knowledge.

Our own research bears this out; we recently commissioned a study on car shopping behavior from an independent consulting firm and found some interesting results:

So, what are we going to do about all of this? How are we going to help this new generation navigate all this change and disruption? You’re looking at it. While we’ve always been the leader in covering electric vehicles specifically and future cars in general, we’re expanding to cover where this is all going, delving broader into areas including mobility-as-service, alternatives to both gas and electrification, charging infrastructure, and even the latest in last-mile/micro-mobility providers (beyond scooters and e-bikes). We’re going deeper, too, into the technology, from battery chemistry and motor construction to the software, systems, and people that command and control them. And we’re looking farther ahead to what’s coming after the mass adoption of electric vehicles, from how cars will talk to you, your home, and other cars, drivers, and systems, to eventually a time when cars will drive (or maybe even fly!) themselves.

But what we’re covering is only half the story, and we’re also changing how we tell the stories of this massive transition in the coming weeks and months. Some hints: science fiction, The InEVitable podcast, and even NFTs and the metaverse.

When Chuck Berry put it all together and sent rock ‘n’ roll around the world, there was no turning back to the era before it filled ears and expanded minds. Rock music was initially hailed by the young and young at heart and vilified by nearly everyone else. But only a few years later, it was an industry of its own, undeniable and here to stay. Eventually rock ‘n’ roll became so popular and pervasive, it achieved its final status: People forgot how revolutionary it was and it just became music.

We’re at that moment in mobility, and electrification is just the start. Young people are interested in and embracing electric cars while older folks are slowly coming around. Every traditional automaker and many new startups are rapidly pushing out a dizzying assortment electric cars, trucks, and SUVs. It’s exciting and occasionally confusing—but we’re here to be your guide because we know how this song will play out: Eventually, electric cars will just be cars. Welcome to The InEVitable. 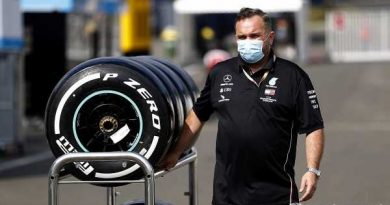 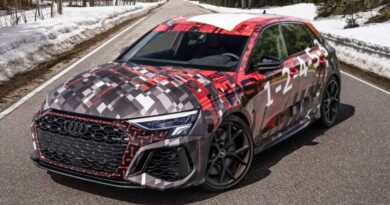 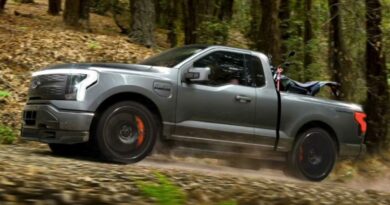