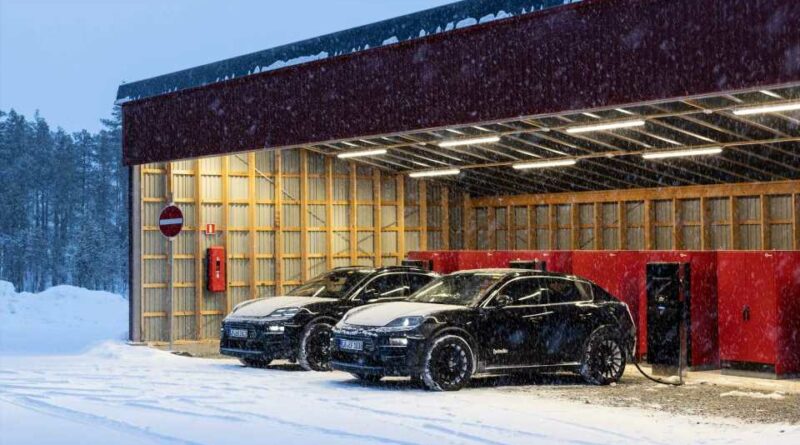 Just last week Porsche celebrated the manufacturing milestone of the 100,000th Taycan that silently rolled off the production line in Zuffenhausen, destined to find its way to an eagerly waiting customer in the UK. By nearly every measure, the Taycan has been a huge success for Porsche, proving to the brand’s faithful that electric sports cars can be as exciting and as engaging as their combustion counterparts.

I personally never doubted that could be the case, but I have to admit before driving the Taycan I was concerned about whether or not the Taycan, being the brand’s first all-electric car, would really feel like a Porsche. However, after spending a couple of days driving a Tacyan Turbo S from Copenhagen, Denmark, to Hamburg, Germany on the Taycan’s media first drive event in 2019, I realized it was truly deserving of the Porsche nameplate, even if it didn’t guzzle down gasoline and make loud noises when you stomp on the accelerator. 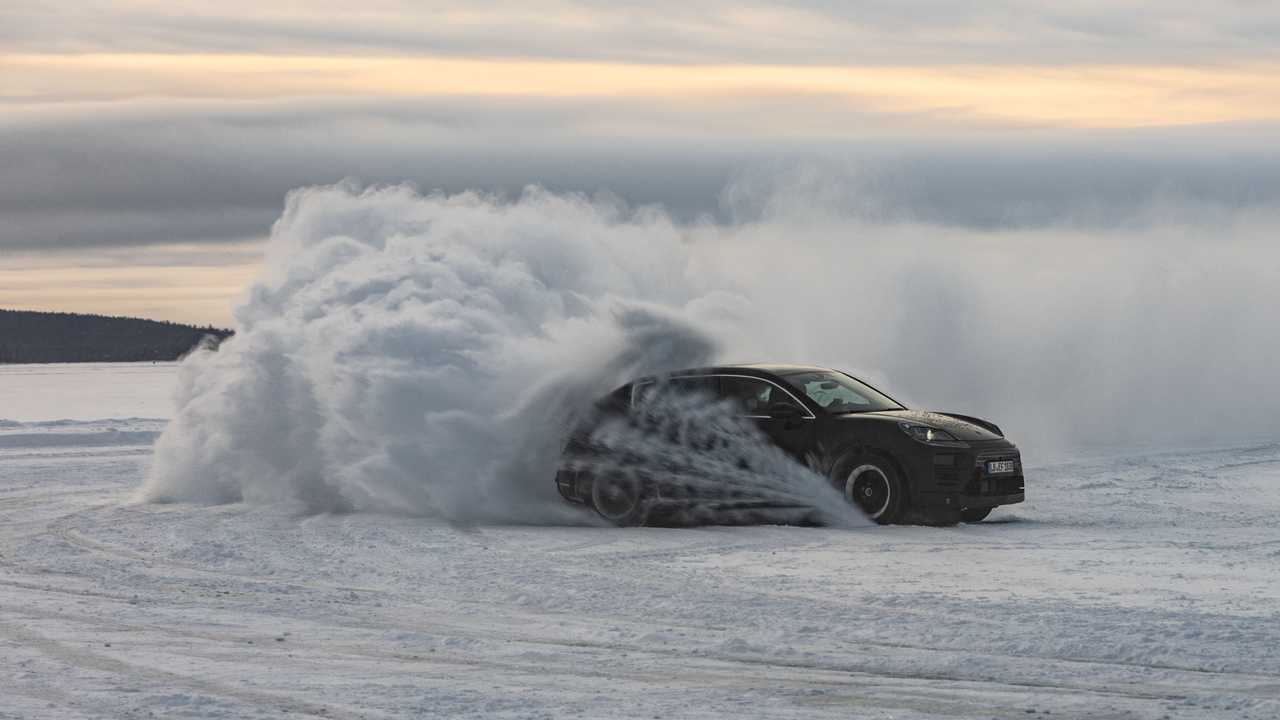 Even though the Taycan has been a sales success (41,296 sold in 2021), with a starting price of $82,700, it’s still a very expensive vehicle with a limited pool of prospective buyers.

So how does Porsche begin to inch closer to its stated goal of more than 80% of global sales being all-electric (that’s right, BEVs, not PHEVs) by 2030? A good step in that direction would be to make an all-electric version of its best-selling vehicle, the Macan, which is exactly what’s happening. The Macan accounted for nearly 30% of the brand’s overall sales in 2021, totaling 88,362 of Porsche’s 301,915 worldwide deliveries.

Porsche was hoping to begin selling the Macan BEV sometime in 2023, but unfortunately, the vehicle has been delayed until 2024 due to problems with its E3 1.2 software platform. The setback may also delay the introduction of the brand’s all-electric versions of the 718 and Cayenne, which could make Porsche’s drive to 80% BEV by 2030 even more difficult. 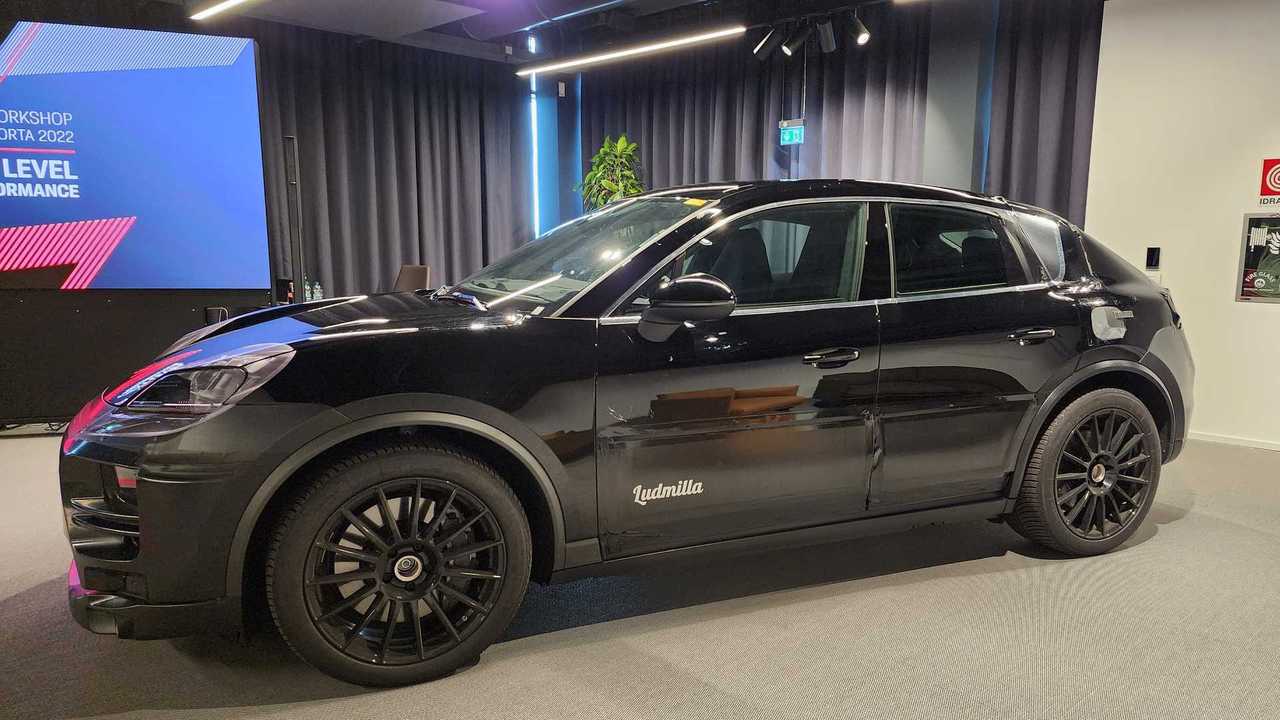 We were able to check out a Macan EV test vehicle, however, this was as close as we got to it.

As for the usable capacity, Porsche said they wanted to be conservative with Taycan, since it was the first BEV from the brand, and was capable of accepting high power (up to 270 kW) when DC fast charging. However, now that they have the data from the Taycan fleet, Porsche feels comfortable opening up more capacity in the Macan.

That, plus the fact that the Macan BEV will use different prismatic cells than the Taycan does (presumably more advanced) will allow Porsche to use only a 2 kWh lower-end battery buffer and somewhere between 1 kWh and 2 kWh at the top.

When asked what were some of the key learnings and improvements from Tycan, Porsche told us improving the efficiency of the powertrain, as evidenced in the latest Taycan software update, much-improved battery and powertrain cooling, and the use of silicon carbide semiconductors for high-efficiency in power electronics.

The PPE platform will also utilize an 800-volt battery system, like the Taycan, which will allow for both high levels of regenerative braking energy recovery and DC fast charging. The Macan EV will be capable of charging at slightly higher DC fast charge rates than the Taycan, which accepts up to 270 kW. Porsche wouldn’t elaborate on exactly how much higher power the Macan will take in but did stress “slightly” more, which leads us to guess it will probably be somewhere between 275 kW to 280 kW.

Since these charging times are to replenish 75% of the battery (5% to 80%), that means the Macan EV will need to replenish about 10 more kWh and will only take 2.5 more minutes to do so, thanks to its higher charging rate. 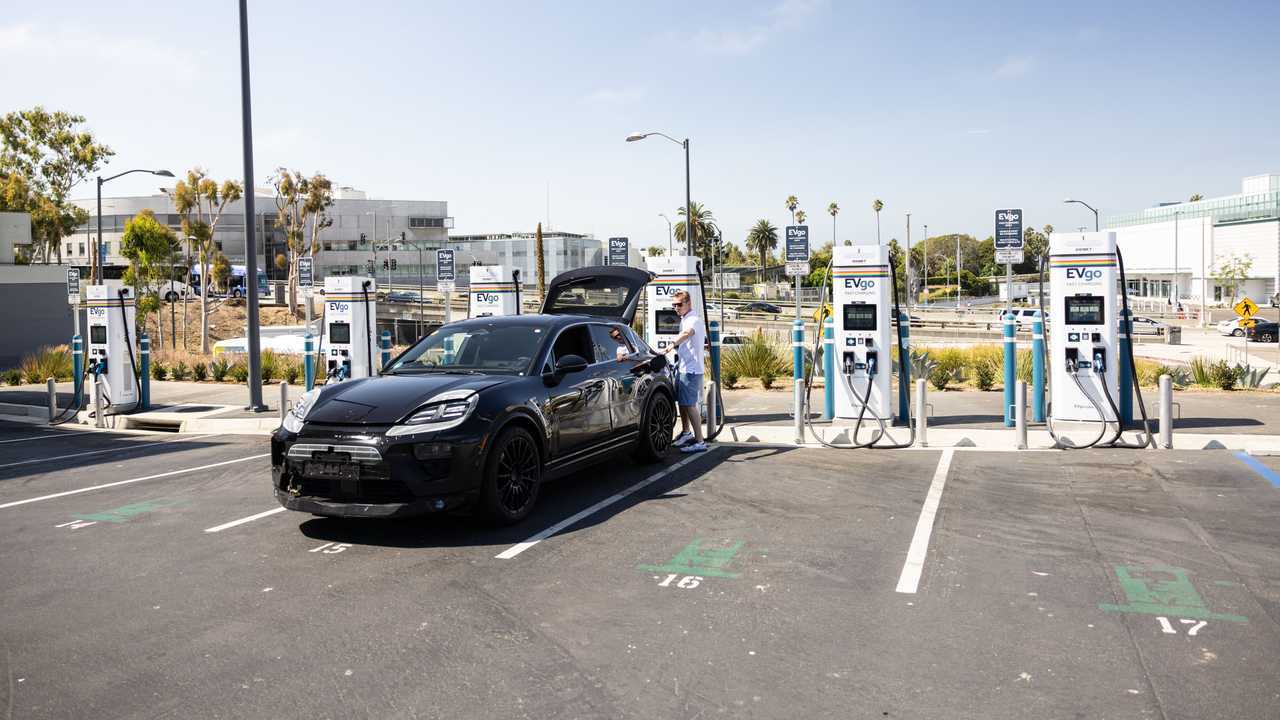 Regen strategy the same as Taycan

As for the regenerative braking system, Porsche will continue to offer a blended braking system with moderate to light lift-off regeneration on the Macan EV, opting not to add a one-pedal driving feature as many electric vehicles have. Porsche representatives reiterated the company’s position that there are two pedals that each have their own use; the pedal on the right is meant to make you go faster, and the one on the left is to slow down.

I’d personally like to see Porsche reconsider this, and offer more aggressive lift-off regeneration. Have it buried in the settings somewhere and make the driver activate it if they want, just give the driver the option, it wouldn’t take much effort. This reminds me of my 1998 Porsche Boxter which didn’t have any cupholders because Porsche didn’t believe people should be drinking coffee while they drive. It was probably the most annoying thing about that car that I really loved otherwise. Obviously, Porsche finally gave in and started including cupholders in its cars. Let’s see how this one-pedal driving thing is going in a couple of years… 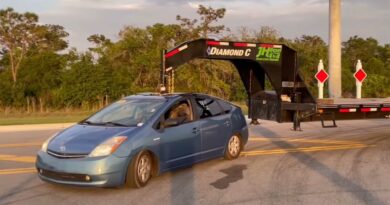 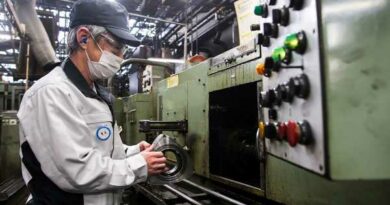 Mazda still produces parts for its 13B rotary engine – paultan.org 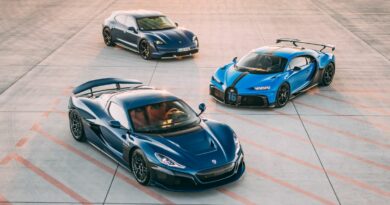