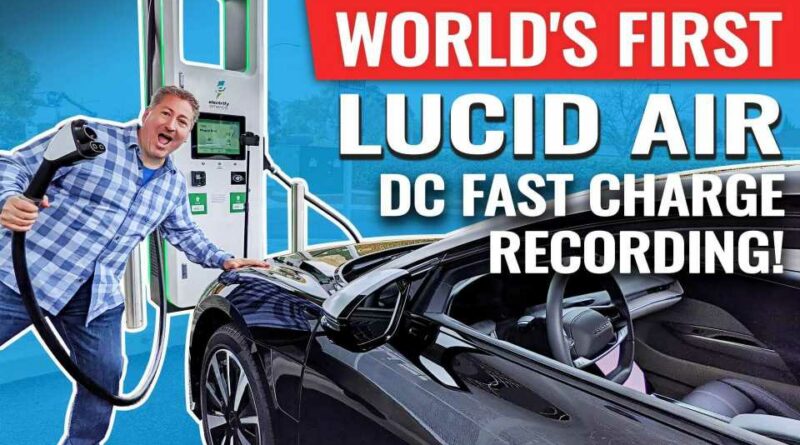 I had the honor of being the very first journalist to record a Lucid Air from 0% to 100% state of charge and record the entire session. It’s the first video that shows the entire charging curve from start to finish, as well as the total amount of kWh delivered by the charging station. 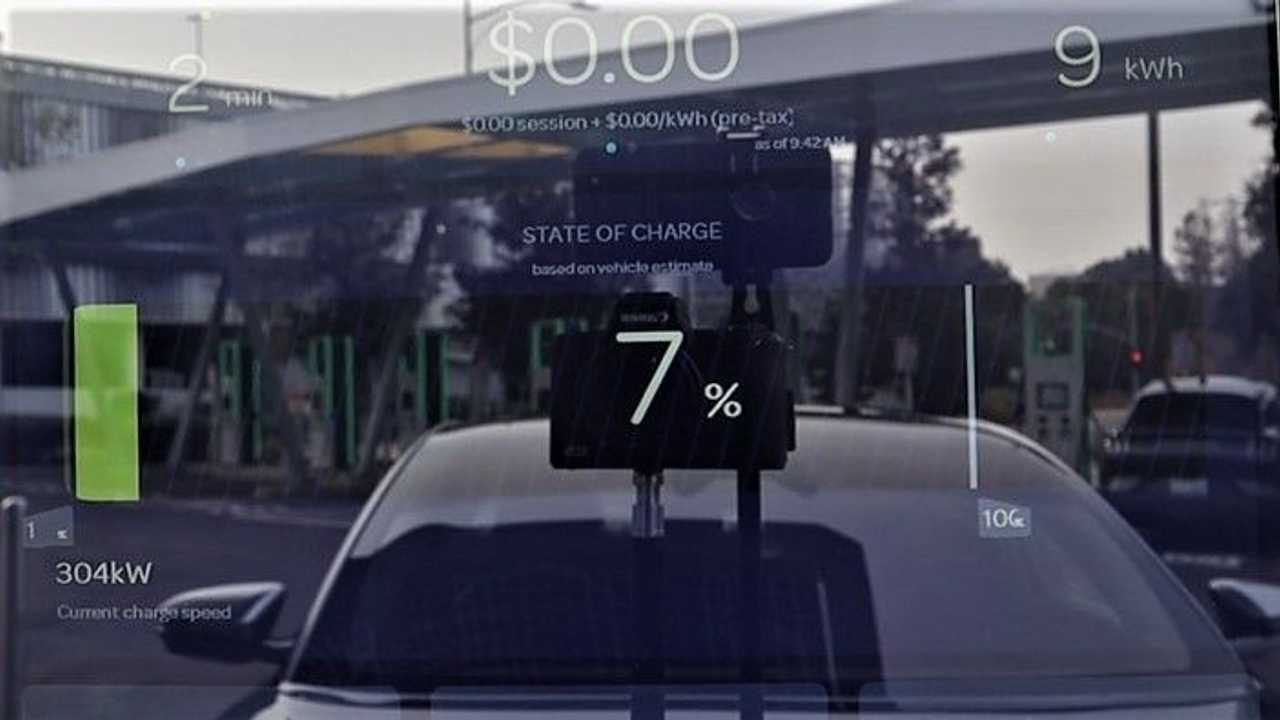 The Air also became the first production EV that we’ve seen to accept more than 300 kW, although it only did so for a few minutes at the beginning of the charging session. The peak charge rate was a whopping 304 kW, as shown in the photo above.

The Lucid Air Dream Edition has a 118 kWh battery pack and is slightly larger than the 112 kWh pack that’s in the Lucid Air Grand Touring. I spoke to Lucid engineers extensively about the size of the pack and was told that they allow 100% of the pack to be accessed, which is why they recommend charging to 80% on a daily basis. Some have speculated that the total capacity of the battery pack must be much more to allow for a safety buffer, but Lucid tells me otherwise, and that the total capacity is actually 118 kWh. 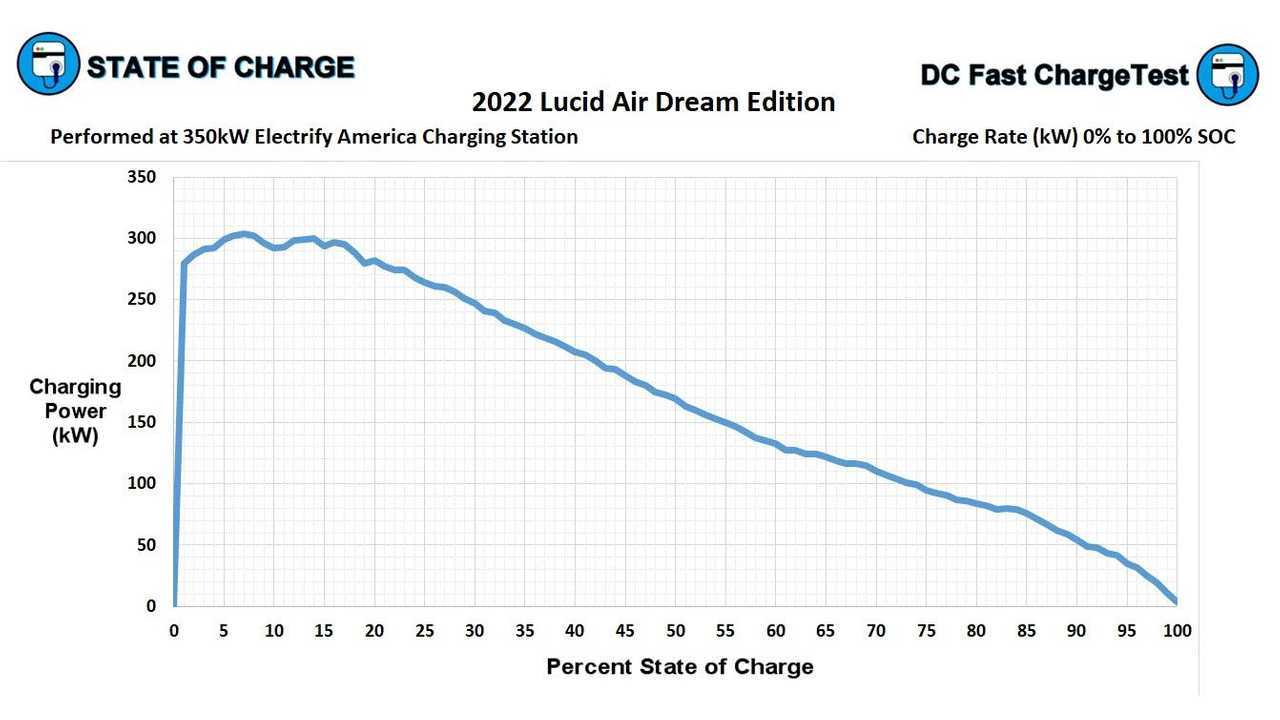 You may ask if the Air has a 118 kWh pack why then did the charging station show 134 kWh dispensed when charging was complete? That can be explained by charging losses. The higher the charging rate, the more heat that’s created, and charging losses increase. Also, in order to keep the battery and components cool while charging, the cooling system and fans were blasting away – which is normal for all EVs while DC fast charging. The energy used to run these systems is dispensed to the vehicle, so you have to pay for it, but it gets used up while charging.

Based on a 118 kWh pack, that means we incurred 13.5% charging losses. That’s a little high, as many of my DC fast charging sessions show about 10% charging losses. However, I recently did a full 0% to 100% Porsche Taycan DC fast charging recording and the station dispensed 12% more kWh than the vehicle’s usable capacity, so that’s very close to the losses we observed in the Air’s charging session. Both vehicles charge at very high rates and thus will have slightly more energy loss due to the excessive heat.

When we do our DC fast charging analysis, we like to talk about how long it takes to add 100 and then 200 miles of driving range. We prefer to use the InsideEVs 70-mph highway range test results as the vehicle’s full driving range, not the EPA range rating. We do so because we find that some vehicles, like the Porsche Taycan, always outperform its EPA range rating, and others, like Tesla vehicles continuously underperform the EPA range when driven at a constant highway speed.

However, we haven’t been able to conduct a proper range test with the Air, so our only option was to use the EPA rated range, You’ll see in the video we actually knocked off 20 miles of the Air Dream Edition Range’s EPA range rating and used 500 miles as the total driving range. We did so to explain how long it took us to add back 100, 200, 300, and 400 miles of range. In the chart above, we used the full 520-mile EPA range rating.

The good news is we have confirmation that Lucid will also allow us to be the first outlet to be offered an Air Dream Edition Range to do a complete 100% to 0% range test, and we’re currently setting that up. Once we do, we’ll revise the time-to-charge charts using our observed range while driving at a constant 70mph. 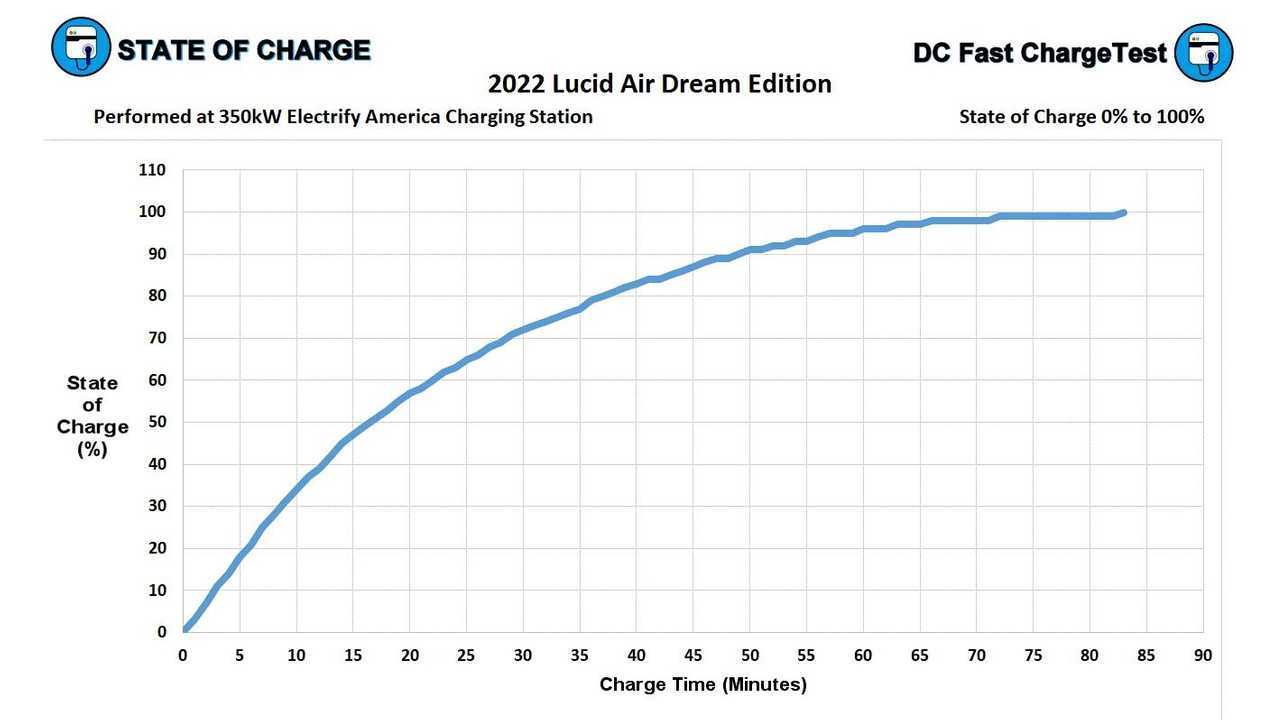 The Lucid Air is the fastest charging EV that we’ve tested, and there’s a couple of reasons for that. First off, the Air employs a 900-volt battery pack, which allows it to accept more power than electric vehicles that use a 400-volt battery system. That’s why we saw a peak charging rate over 300 kW for the very first time.

Secondly, the Air is an incredibly efficient vehicle and can go further on each kWh than just about every other EV available today. Only the Tesla Model 3 and Y, as well as the Hyundai Ioniq Electric, are more efficient (according to EPA efficiency ratings) than the Lucid Air Dream Edition Range. Those two factors allow the Air to add back miles of driving range faster than any other EV, and because of its 118 kWh battery pack, it can go further per charge to boot.

The combination of incredibly fast charging and extreme efficiency make the Air the fastest charging electric vehicle today. It can add back over 300 miles of driving range in only 22 minutes. There are only a couple of EVs that can even go 300 miles at highway speeds, and only the Air can add that range back in a mere 22 minutes. 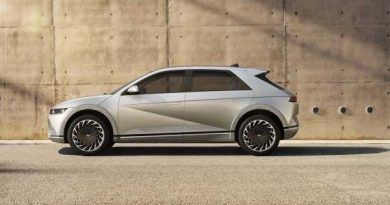 2022 Hyundai Ioniq 5: The Next Tesla Challenger Is Coming 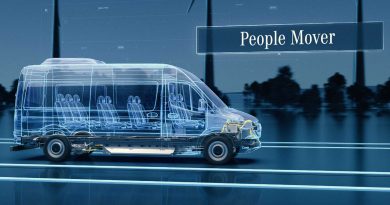 Next Fully Electric Mercedes eSprinter Will Be Built In The US 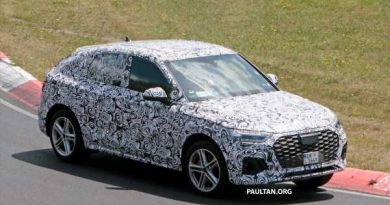