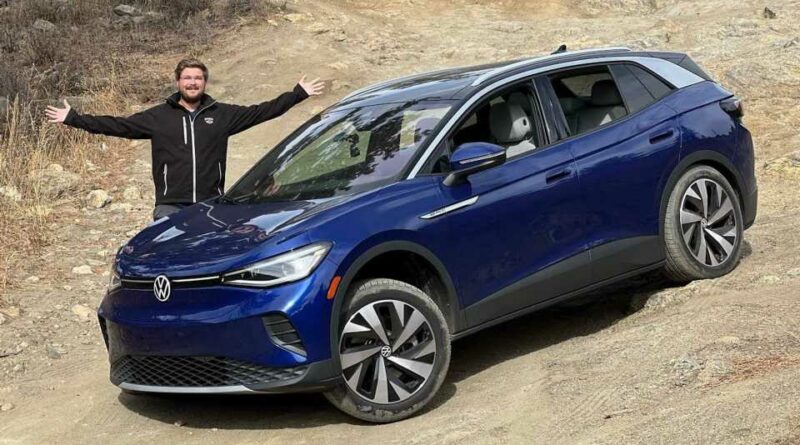 Our own Kyle Conner is at it again, publishing some of the most unique content in the EV space. This time, it comes from yet another brand-new YouTube channel, Out of Spec Overlanding. In fact, this is the very first electric vehicle video on the new channel, and it’s interesting to watch.

The Volkswagen ID.4 isn’t the first EV that comes to mind when we think of off-roading and Overlanding. However, it paves the way for many more fascinating videos to come. Conner has made it very clear that the new Volkswagen electric crossover is one of his favorite new EVs, so it makes sense that he’d feature it on his new channel.

Conner loves the ID.4 for many reasons, but he’s more than willing to point out its shortfalls since that’s what respectable automotive reviewers should do. Similarly, while we all know Kyle is a huge Tesla fan, and Tesla is one of the reasons he decided to launch Out of Spec, he regularly points out Tesla’s flaws, and he’s an advocate against the whole FSD Beta situation.

Conner admits the upscale ID.4 electric SUV isn’t intended for off-roading, and the video makes this quite obvious. However, he’s confident its all-wheel-drive system will work as designed, helping owners deal with slippery situations. Conner suggests choosing the AWD ID.4 over the RWD ID.4, and the video gives us a good idea why.

The ID.4 proves it’s not going to be a solid Overlanding SUV, and its AWD system isn’t nearly as capable as many rivals, but it should suffice for those not looking to tackle the toughest terrain, climb hills, or ford rivers.

Check out the video to see the ID.4 in action. Then, head down to the comment section, congratulate Kyle on his new channel, and leave us your takeaways. 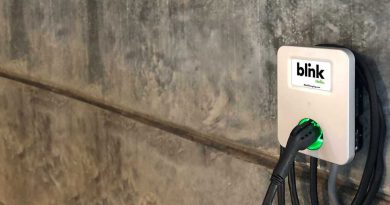 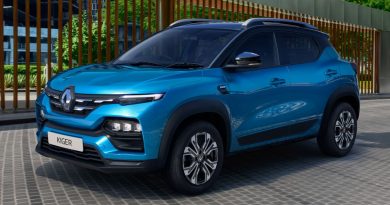 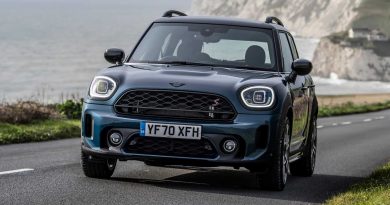 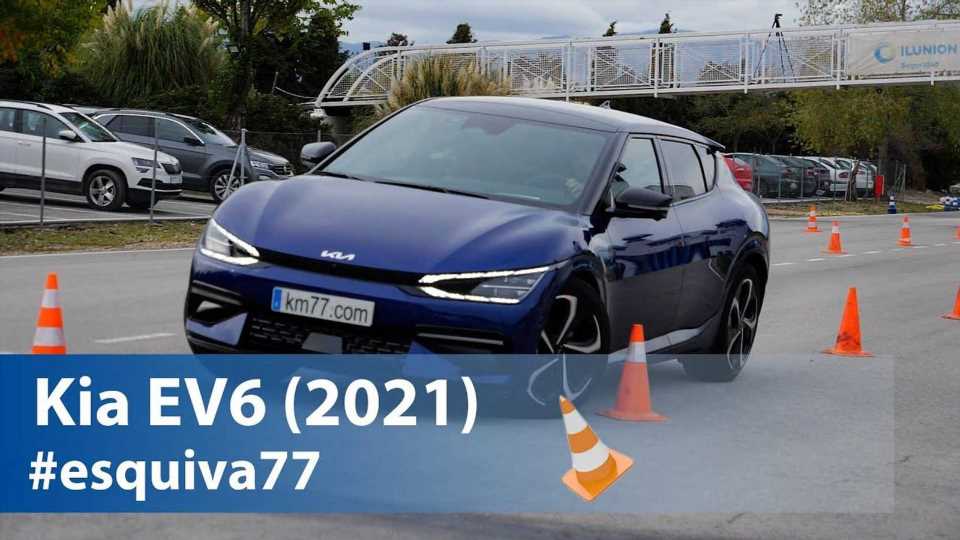 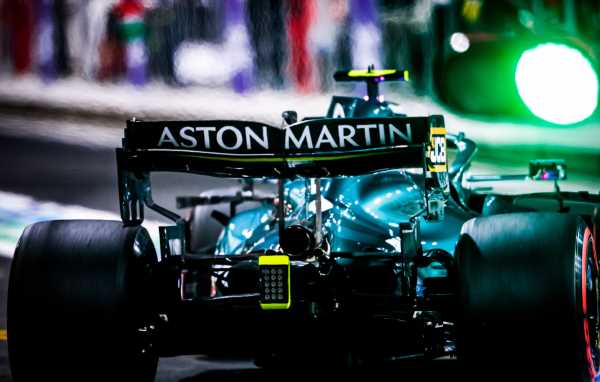