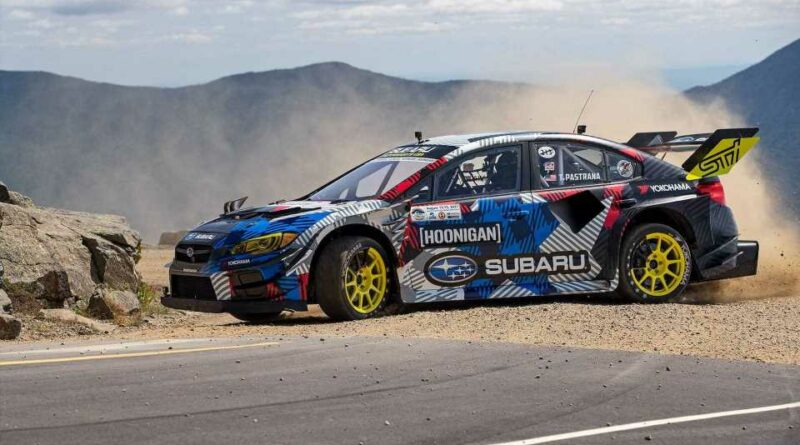 In 2017, Travis Pastrana set an insane record in a run up the Mt. Washington Auto Road, completing the hill climb in 5:44.72, 24 seconds quicker than the previous record. The Gymkhana star did that using a specially-prepared 600-horsepower (447-kilowatt) Subaru WRX STI rally car built by Vermont SportsCar.

But that is now in the past as Pastrana just went full kapoosh, beating his own record by a hair over 16 seconds and setting a new time of 5:28.67. The onboard video and other various angles from the record-breaking hill climb are shown above. 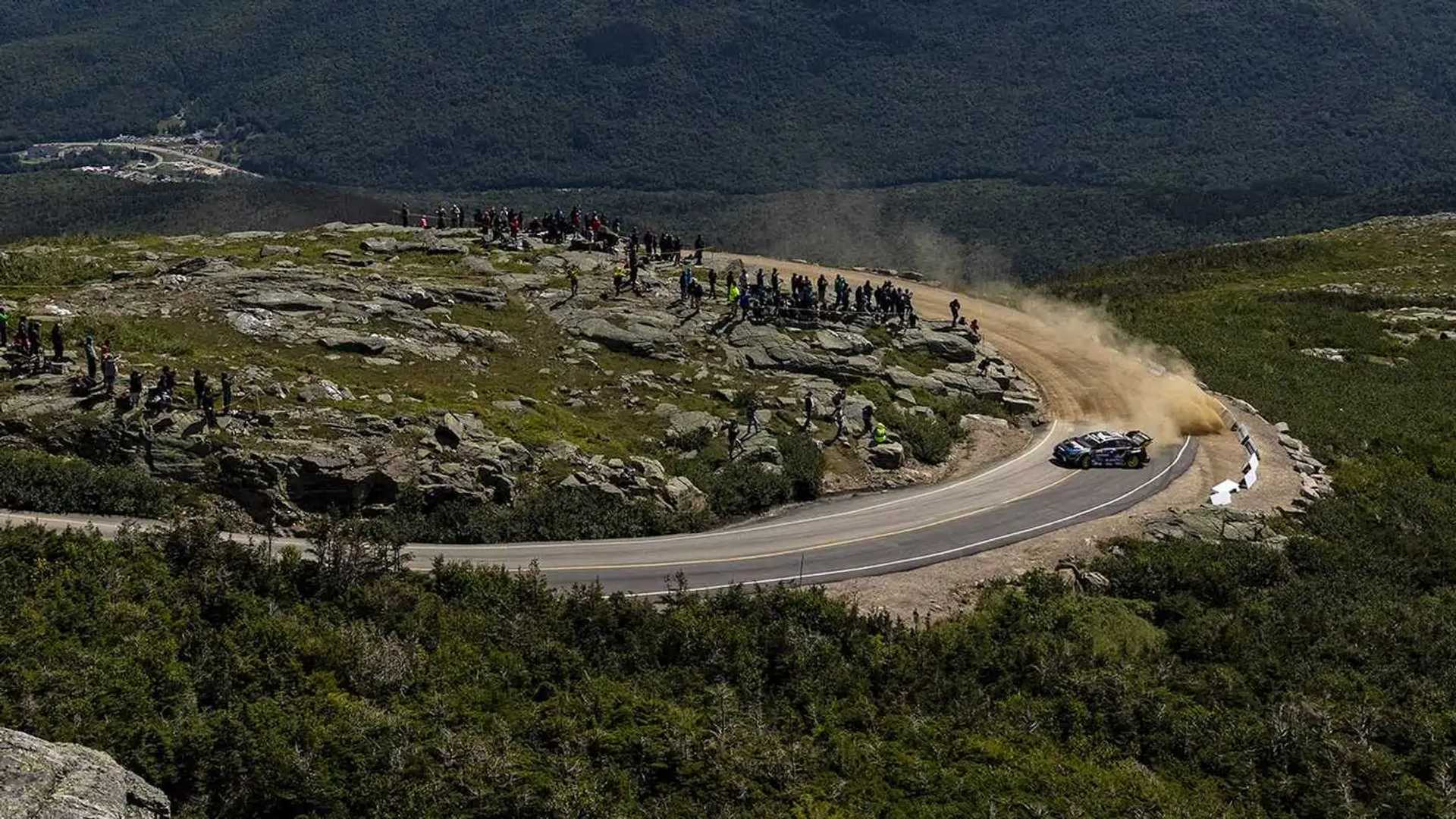 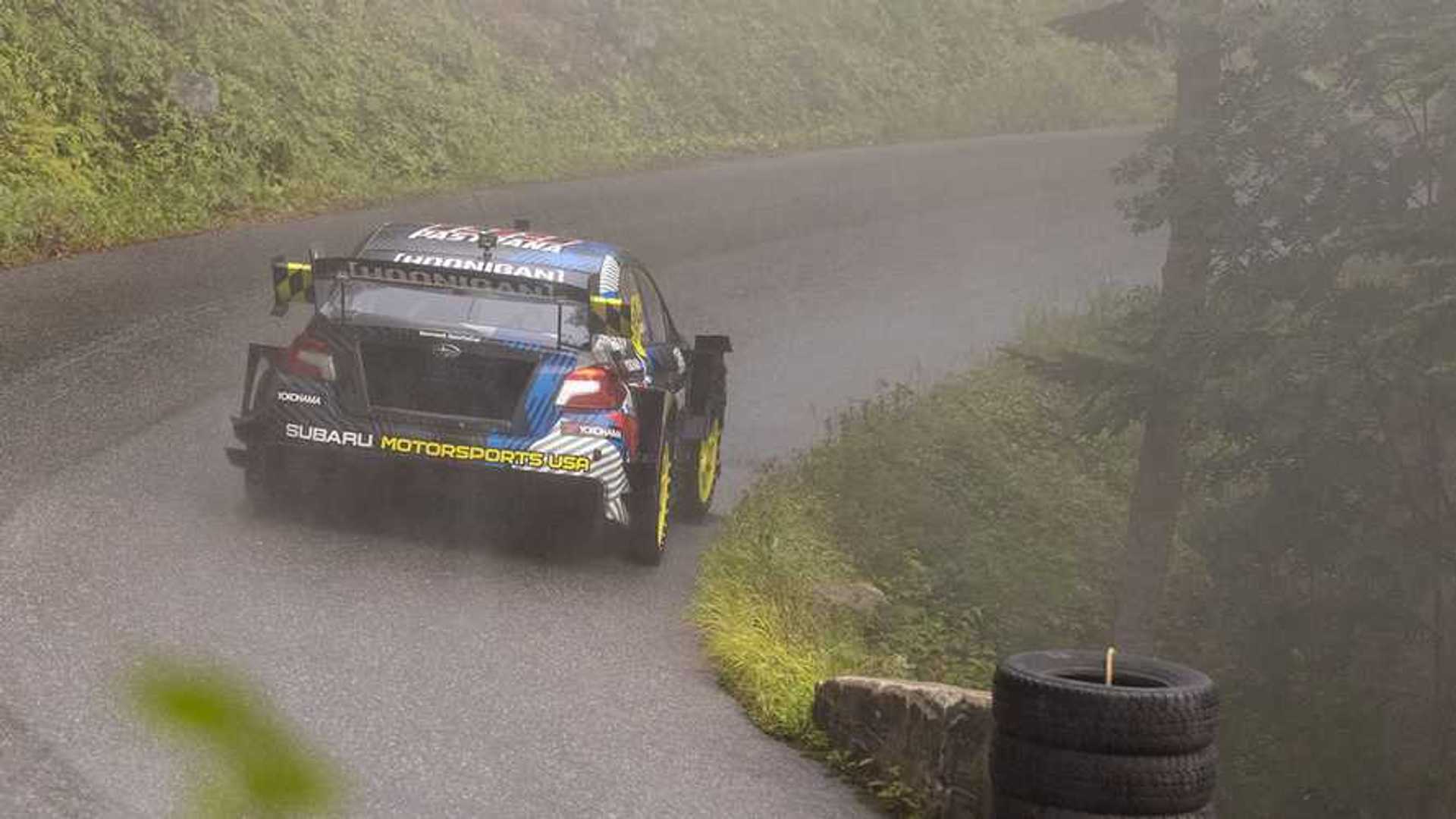 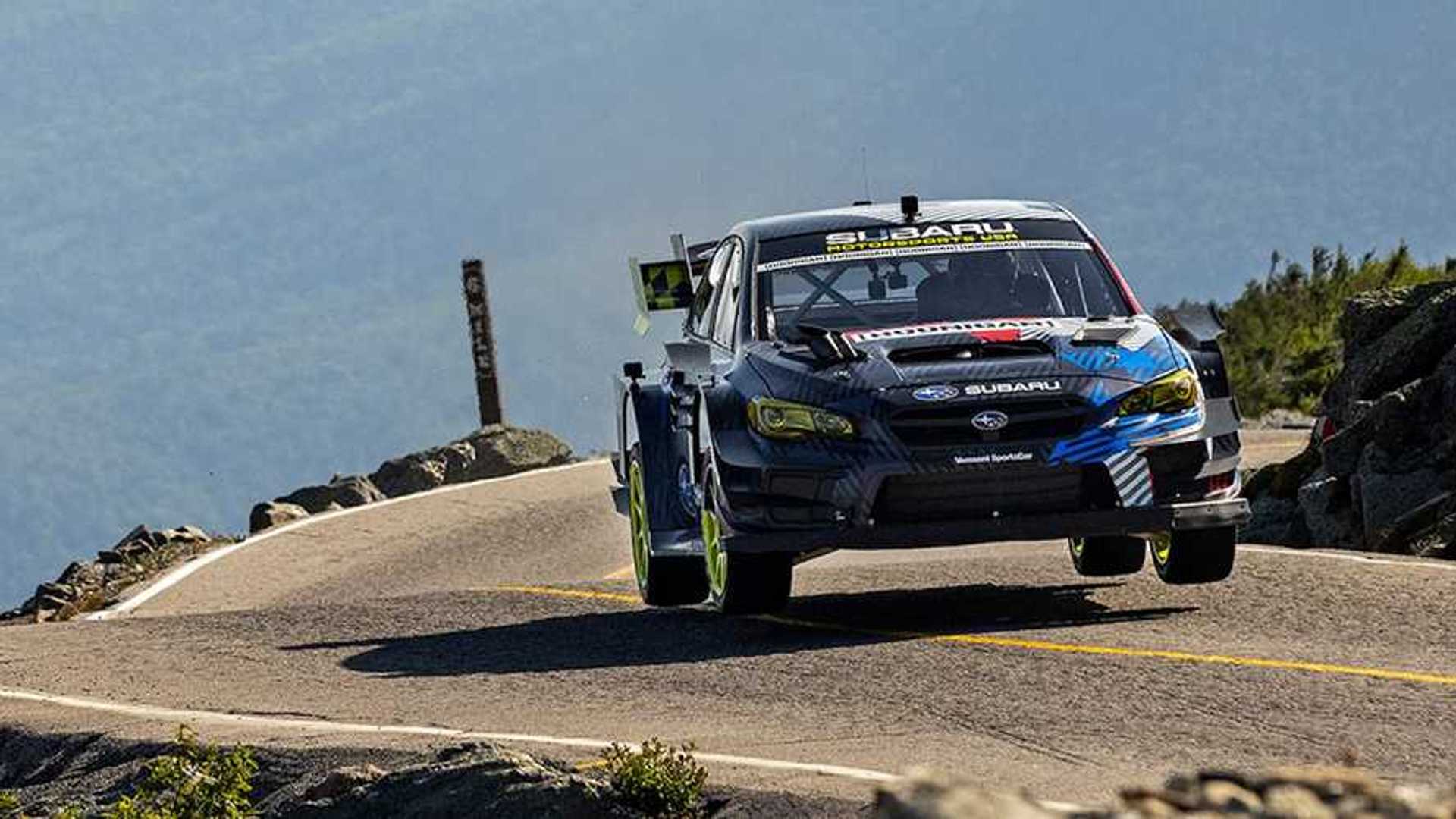 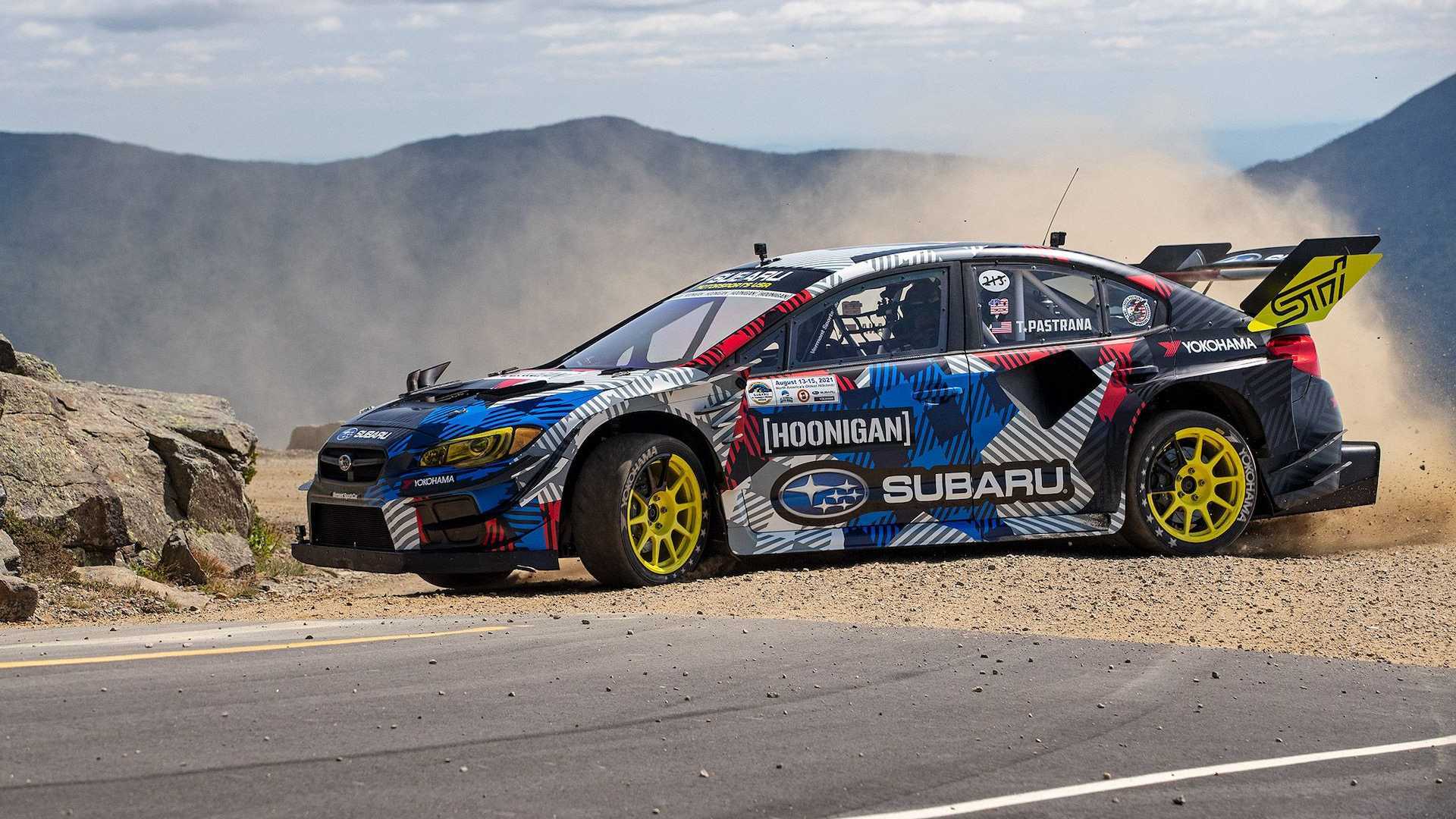 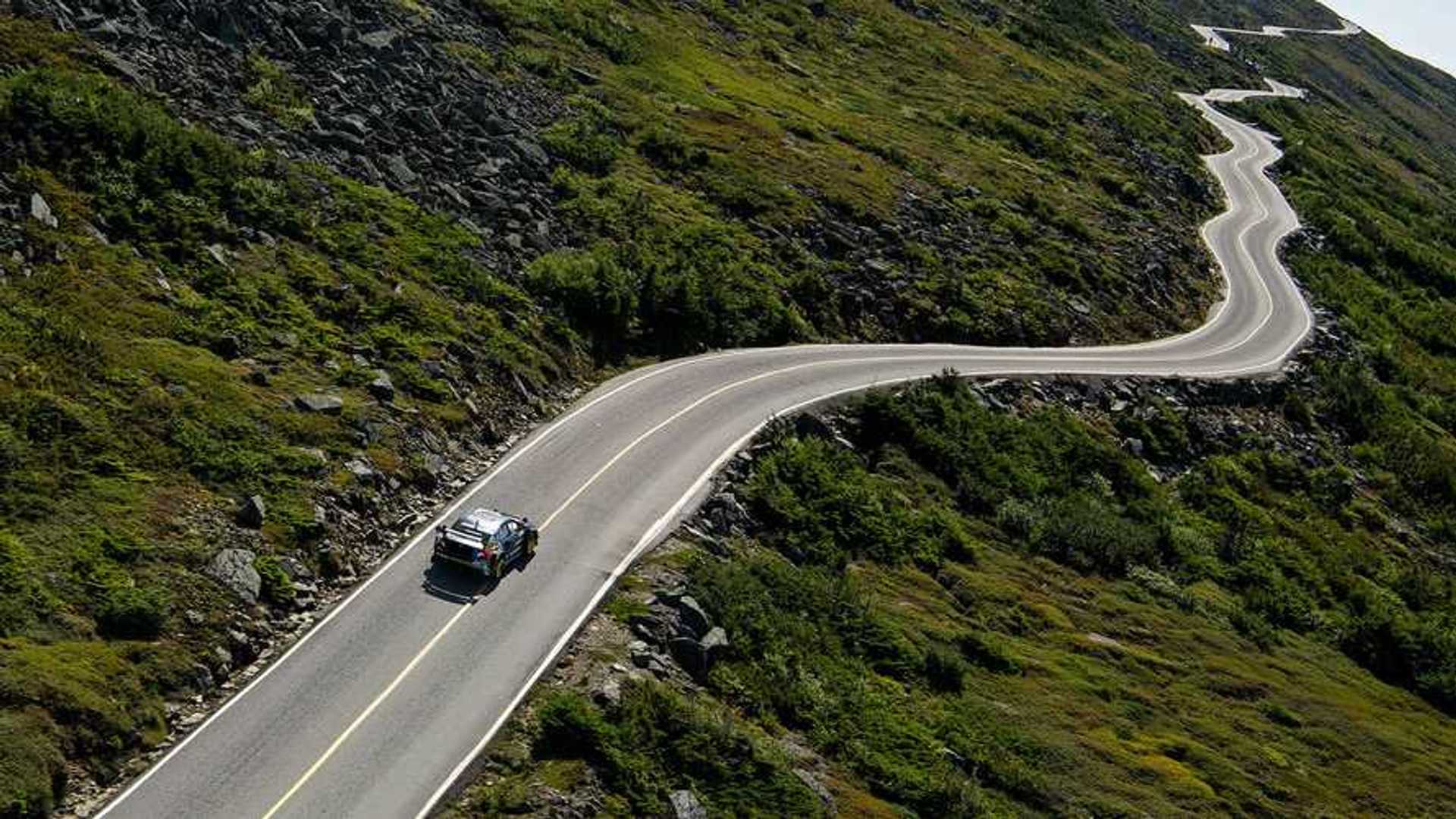 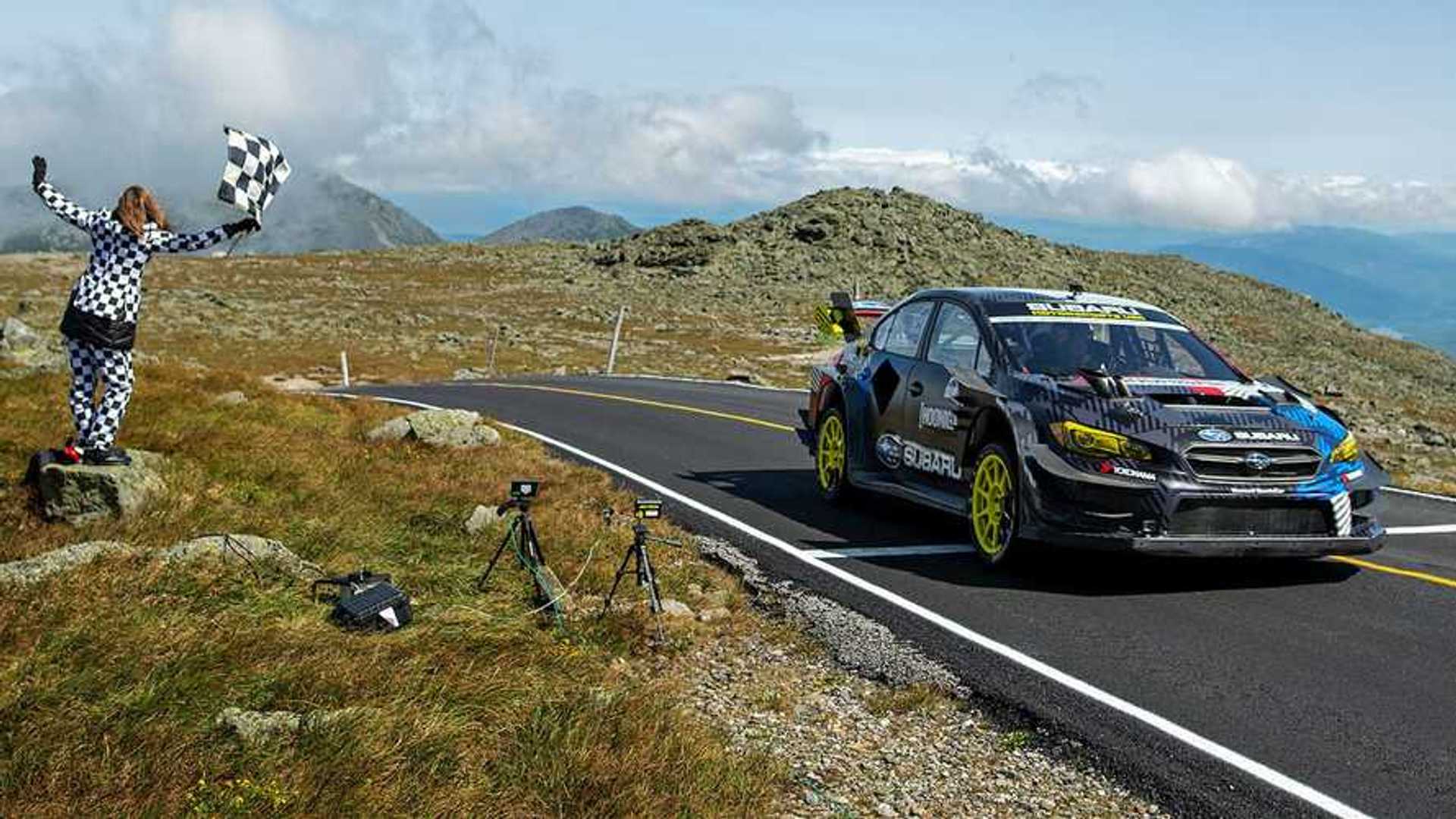 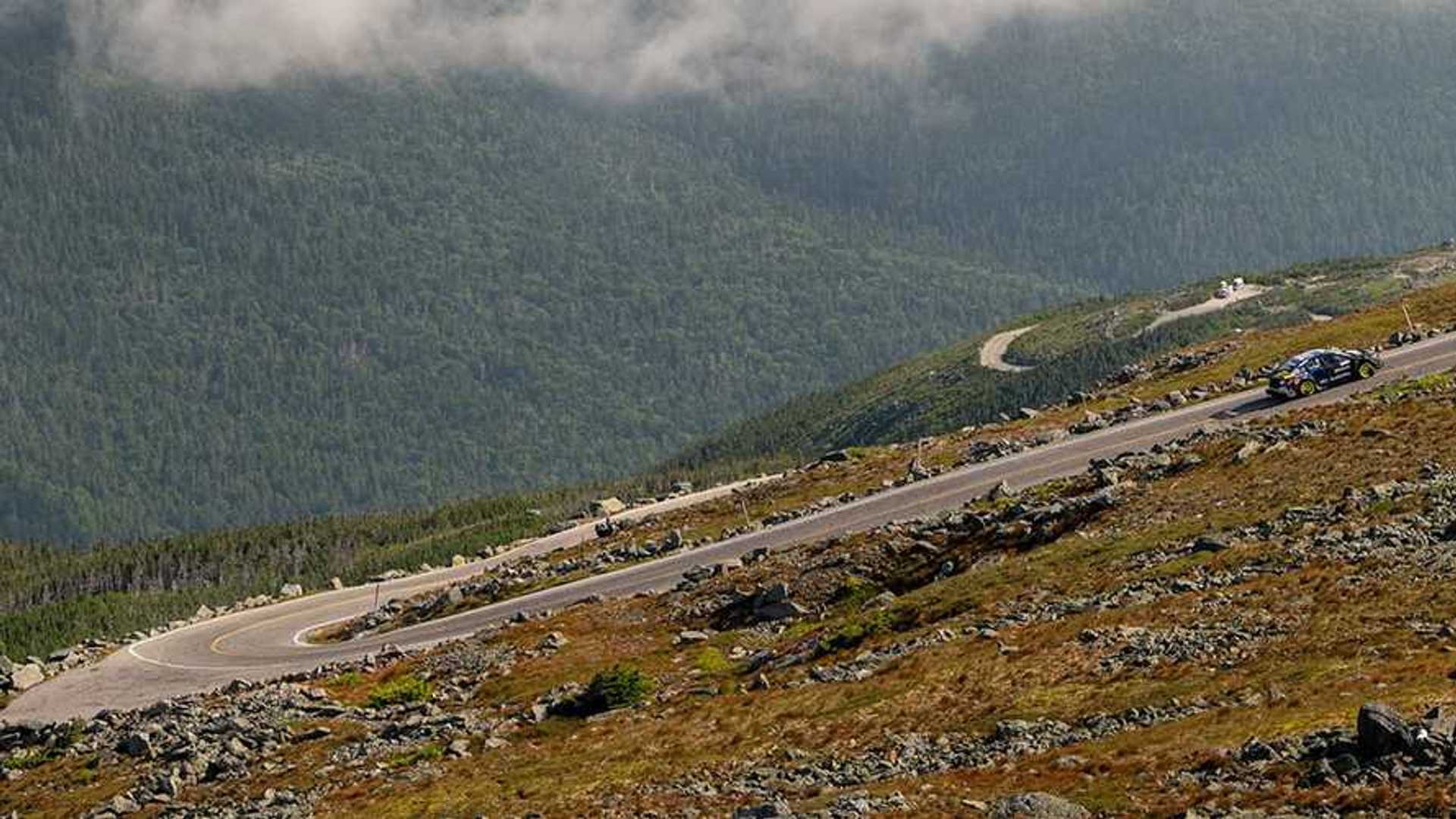 “New record in the books!” said Pastrana after his winning run. “This car is the perfect machine to do it. Coming off a second-place finish at Goodwood I really wanted to set a new record here to show what the car could do in the right environment. Luckily we really had good weather this year and I knew if I could get a clean run in, I’d have a great shot at the 5:44 time. So much fun and I can’t wait to do it again next time!”

The Mt. Washington Hill Climb is traditionally held every three years. It’s regarded as the most challenging motorsport event in the United States and the oldest hill climb in North America. The 7.6-mile (12.2-kilometer) Mt. Washington Auto Road is narrow and dangerous, with an average grade of 12% and an uneven surface bounded by serious drops above the treeline.

That said, Pastrana will be holding this record for a few more years before someone else tries to take it from the rally racer. If that person’s name is Travis, we wouldn’t be surprised. 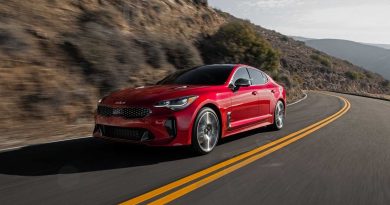 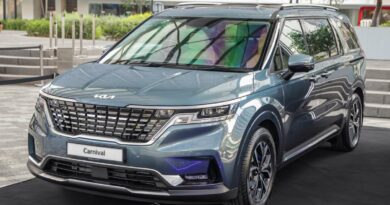 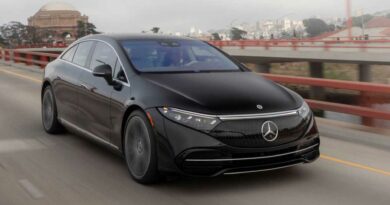